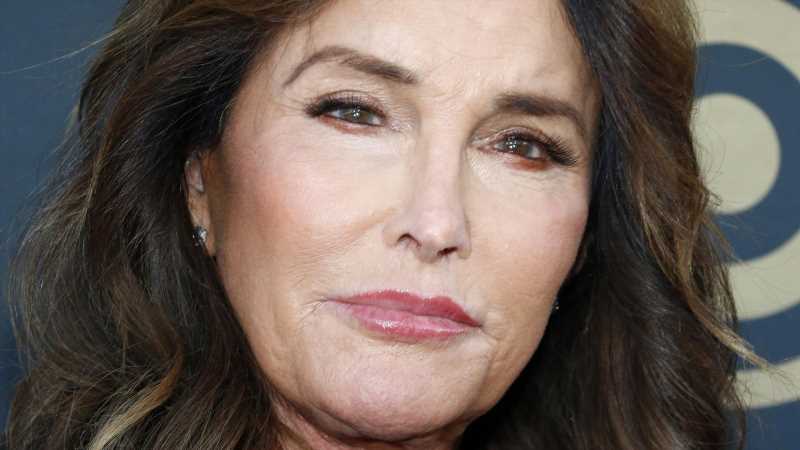 Jimmy Kimmel’s June 10 segment about the series finale of “Keeping Up with the Kardashians” turned political when he used the bit to segue into speaking about Caitlyn Jenner’s appearance on “The View” that same day. While on “The View,” Caitlyn emphasized her eagerness to “bring hope back” to California and discussed former President Trump’s term as president. While Caitlyn refused to answer if she believes the theory that Trump won the 2020 election, she said she thought Trump “did do some good things” as president.

Subsequently, Kimmel picked up on Caitlyn’s comments and used them to slam her run for governor on his show. “Are we sure that isn’t Donald Trump in a Caitlyn Jenner wig?” he asked as he compared their so-called “resemblance” through side-by-side photos of the two celebrity-turned-politicians making funny faces. “She’s just trying to get attention,” he continued. “Caitlyn Jenner has a better chance of being the next Batman than she does governor of California.”

Following his comments, Kimmel was labeled as “transphobic” (via The Sun), but Caitlyn Jenner wanted to say something herself. “Last night @jimmykimmel called me Donald Trump with a wig,” she tweeted on June 11. “He obviously believes that trans women are simply men with wigs on. Where is the outrage from the left or LGBT community? Being WOKE must be optional if you are a Democrat,” she slammed.

However, she didn’t leave it at that. Keep reading to see how else Caitlyn Jenner and Jimmy Kimmel’s feud just heated up.