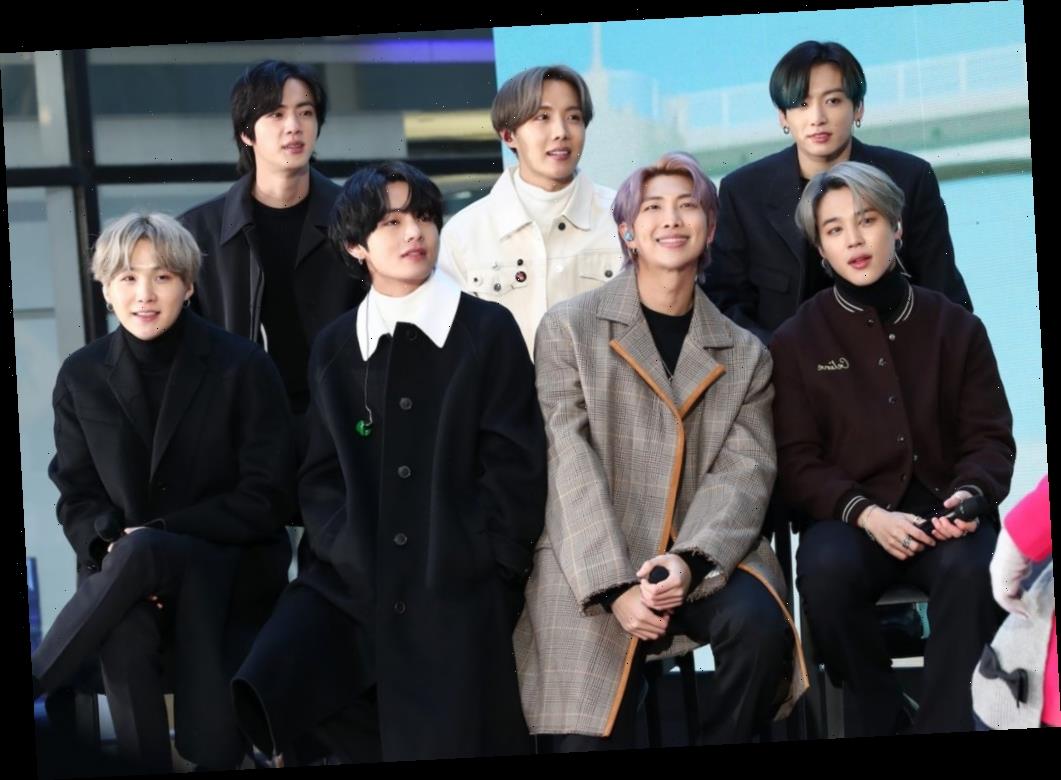 On March 29, Jin, Suga, J-Hope, RM, Jimin, V, and Jungkook of BTS released an official statement on their Twitter profile condemning hate against Asians. The Korean band’s statement came after an increase of anti-Asian violence during the coronavirus (COVID-19) pandemic.

What BTS wrote in their statement

BTS’ statement was published at 9:48 p.m. EDT on March 29 and 10:48 a.m. KST on March 30. The band captioned the Twitter post “#StopAsianHate #StopAAPIHate” and attached two images.

In the statement BTS wrote:

“We send our deepest condolences to those who have lost their loved ones. We feel grief and anger.

We recall moments when we faced discrimination as Asians. We have endured expletives without reason and were mocked for the way we look. We were even asked why Asians spoke in English.

We cannot put into words the pain of becoming the subject of hatred and violence for such a reason. Our own experiences are inconsequential compared to the events that have occurred over the past few weeks. But these experiences were enough to make us feel powerless and chip away our self-esteem.

What is happening right now cannot be dissociated from our identity as Asians. It required considerable time for us to discuss this carefully and we contemplated deeply on how we should voice our message.

But what our voice must convey is clear.

We stand against racial discrimination.

You, I and we all have the right to be respected. We will stand together.”

There has been a rise in anti-Asian racism

Throughout the coronavirus pandemic, there has been a surge of anti-Asian hate crimes and incidents, particularly in the U.S. According to research by Stop AAPI Hate, there have been 3,795 incidents reported to the organization between March 19, 2020, and Feb. 28, 2021.

Stop AAPI Hate estimates the number of incidents is actually quite larger, as the research only includes incidents reported to Stop AAPI Hate. Following the rise of anti-Asian attacks, thousands across the U.S. have taken part in “Stop Asian Hate” protests.

In addition to incorporating social issues into their music, the members of BTS frequently use their platform to speak out against issues that are important to them. The band launched the anti-violence campaign LOVE MYSELF with UNICEF in 2017.

“We stand against racial discrimination. We condemn violence. You, I and we all have the right to be respected. We will stand together. #BlackLivesMatter,” BTS tweeted.

In their new powerful message, the members of BTS shared their own experiences and condemned the rise of anti-Asian violence.