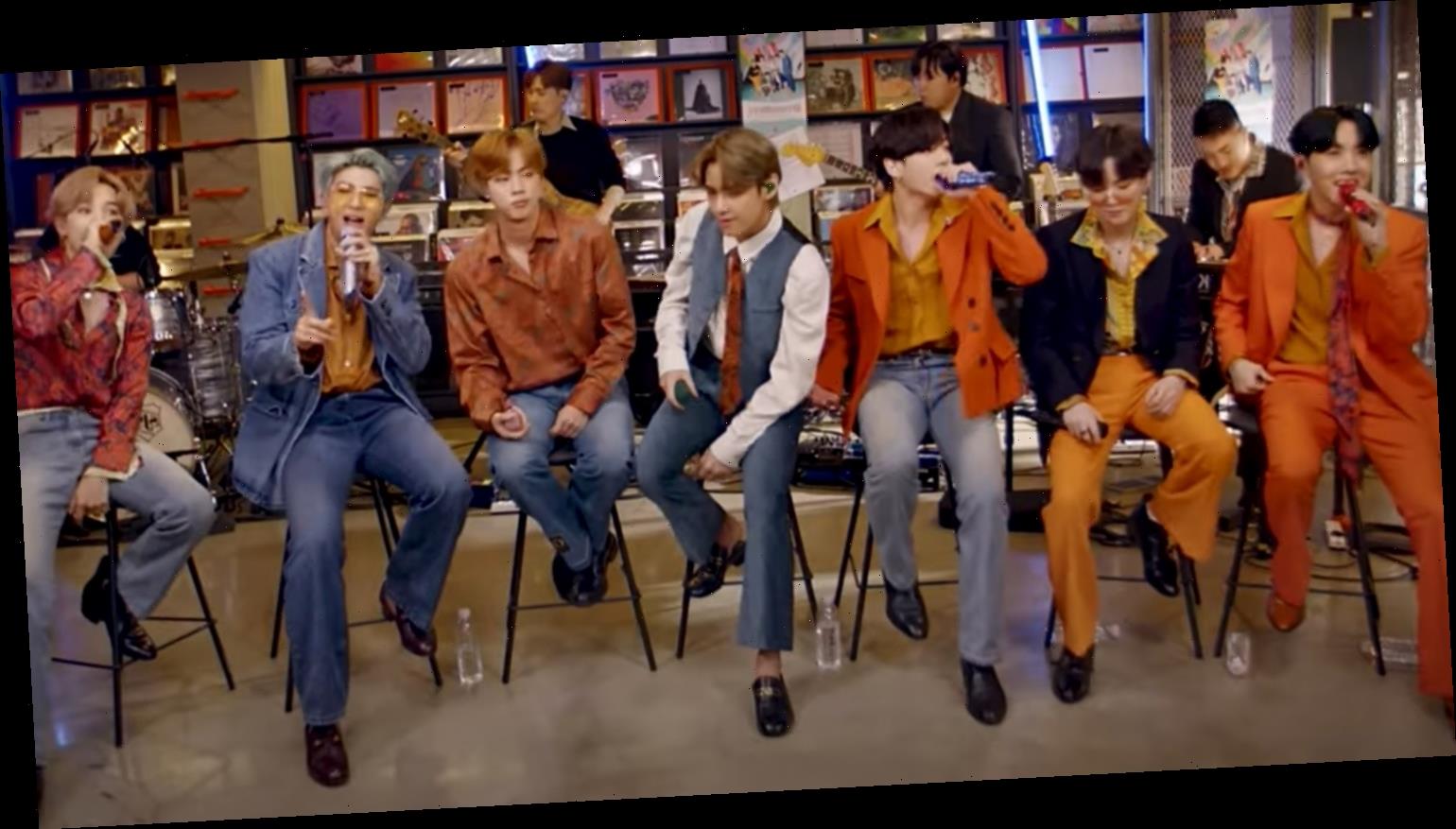 BTS take over a record store for their Tiny Desk Concert with NPR!

The K-pop group dressed up in retro clothes, very reminiscent of their latest music video.

BTS kicked off their mini concert with their smash hit single “Dynamite,” and brought all the energy, despite not dancing like you would normally see them.

The guys also dished that that was the first time they performed the song with a live band!

They then went into their next song, “Save Me,” followed by “Spring Day.”

Before their final song, RM said, “It’s been the roughest summer ever, but we know that spring will come.”

In case you somehow missed it, or just want to watch it again, check out the guys’ explosive performance of “Dynamite” on America’s Got Talent!