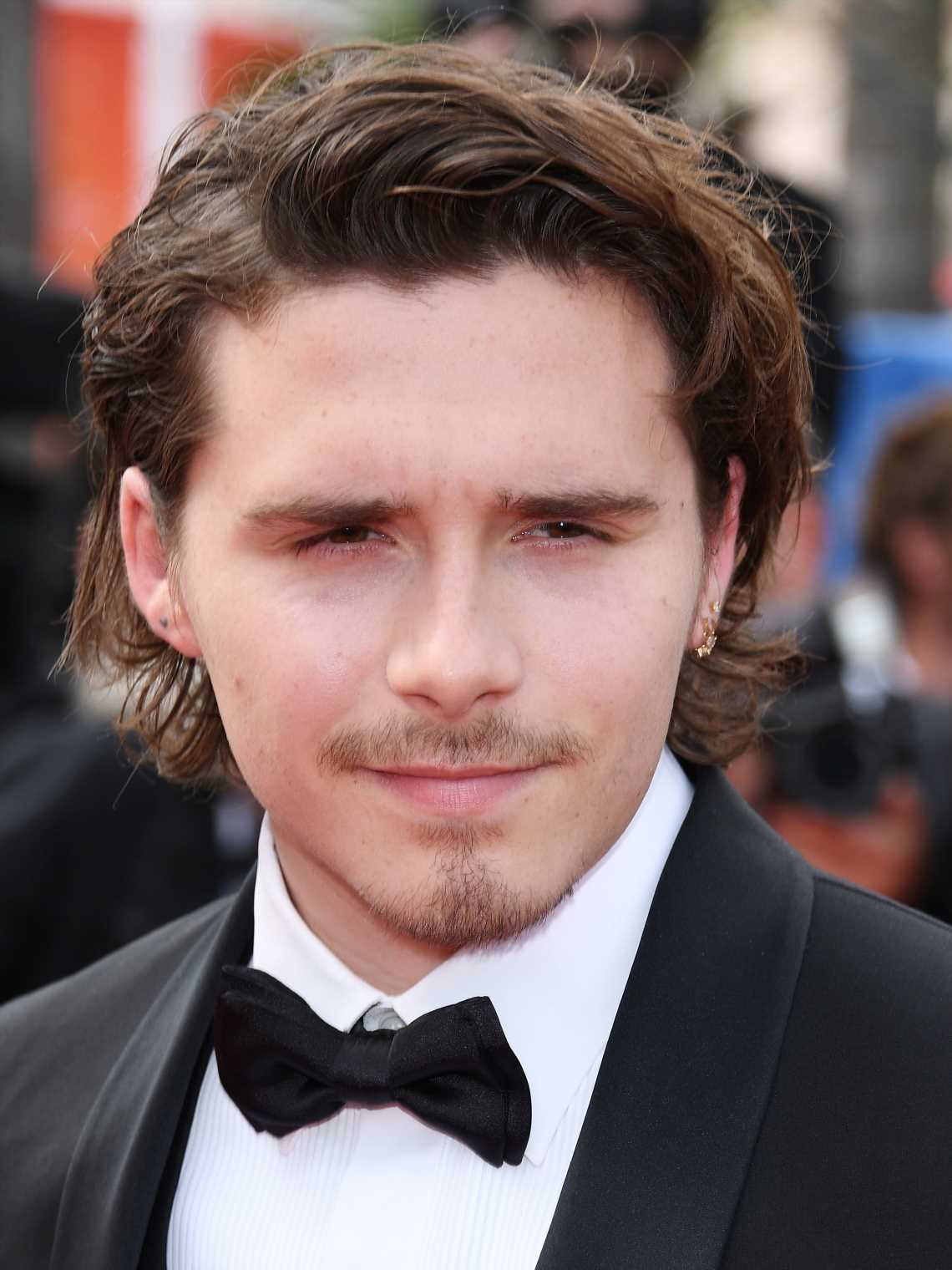 Brooklyn Beckham suffered a major blunder when he shared an Instagram post sponsored by car brand BMW with his 11.6 million followers yesterday. 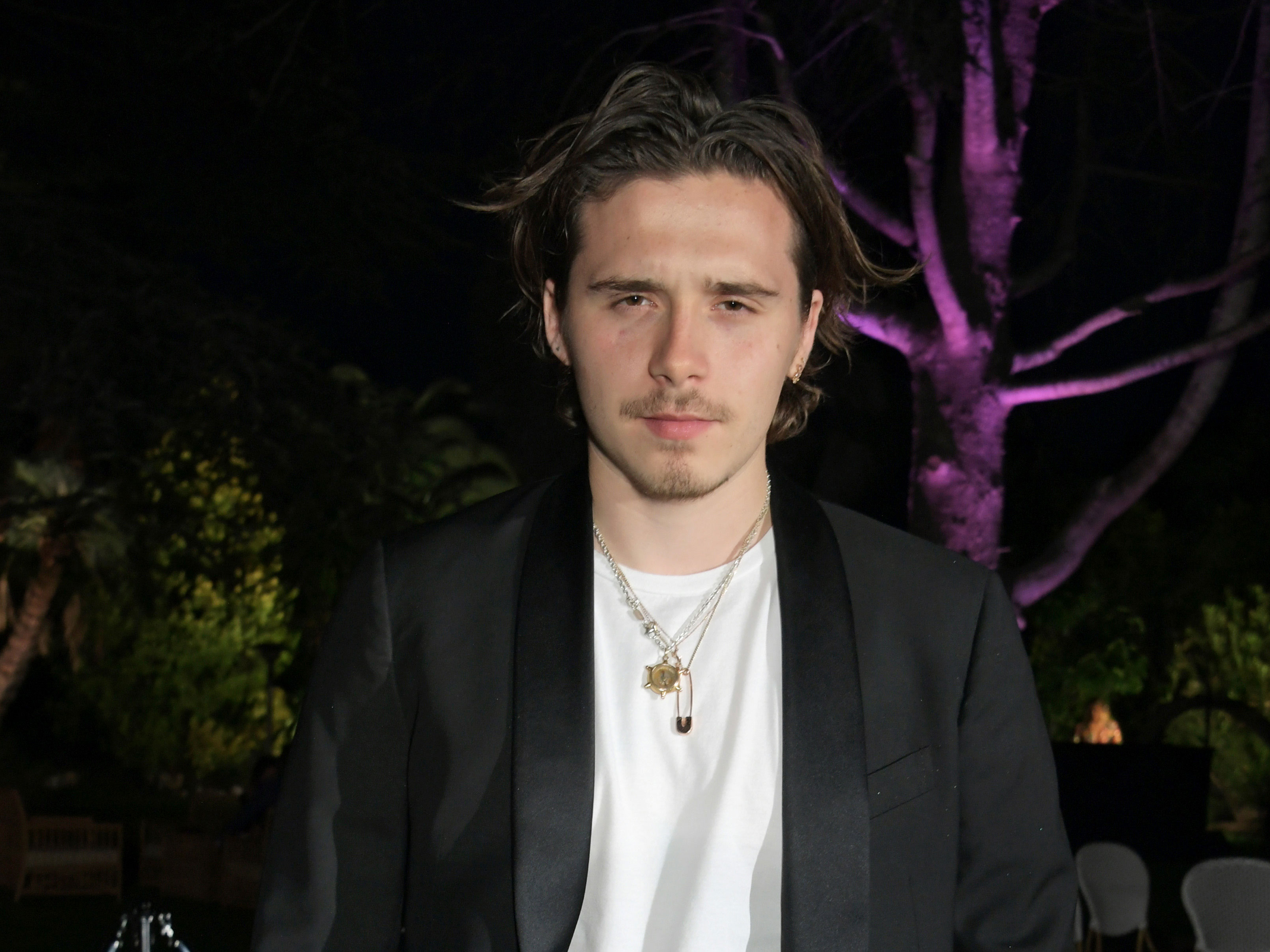 The 20-year-old, who is the oldest son of multi-millionaire power couple, David and Victoria Beckham, took to the social media platform to post the luxury advertisement, but made a very awkward typo.

Uploading the artsy video in which the aspiring photographer can be seen cruising around in a lavish sports car with his camera in tow, the social media star penned a caption, in which he forgot to remove the instructions for the social media post.

The words read: ‘The caption is: On my way to shoot BMW’s next concept car @BMW #NEXTGen.’

Brooklyn’s instructions for which location tag was to be used on the video were also included, with the caption ending with: ‘Location tag: Munich.’

Having noticed the mistake, Brooklyn, who is currently dating stunning British model, Hana Cross, quickly edited the message, but not before his eagle-eyed fans could point out the mishap.

News, competitions and exclusive offers direct to your inbox

One follower remarked: ‘You forgot to edit the directions ?,’ while another teased: ‘Location tag: Munich Germany. lmao’.

A third made sure to highlight that Brooklyn had also failed to disclose the fact the post was an advert, chipping in: ‘You’re supposed to mark this as an ad/sponsored post/paid partnership.’

Meanwhile, more of the model’s supporters weren’t fazed by the error, with hordes coming forward to shower Brooklyn with words of praise below the upload.

One swooned: ‘I’M SO PROUD OF YOU??,’ while another added: ‘What a gorgeous guy you are. Your parents must be so proud of the Man U have become.’

One more fan piped up to compare Brooklyn to a handsome Hollywood heart throb, continuing: ‘You have such Johnny Depp vibes.’