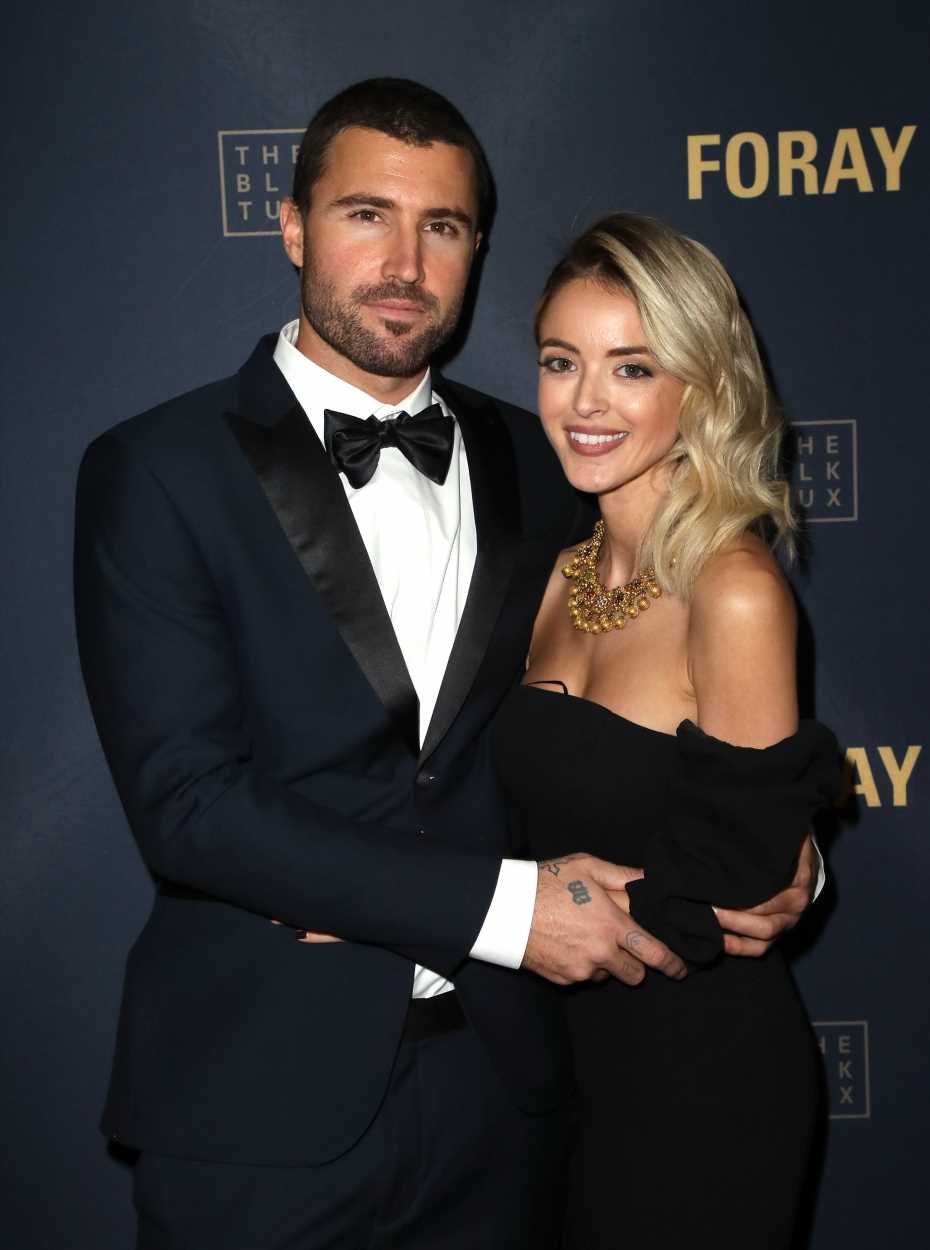 Brody Jenner and Kaitlynn Carter appear to have both found someone new after their surprising split earlier this month. He is reportedly seeing model Josie Canseco while rumors continue to build about her relationship with Miley Cyrus.

Brody, 35, and Josie, 22, initially linked up during a Hills press tour in New York City. They were introduced by his Hills costars Frankie Delgado and Brandon Lee. The two have been enjoying many PDA-filled nights out with their friends over the past couple of weeks.

Josie has also left several flirty comments on Brody’s Instagram, much to the delight of his mother Linda Thompson.

US Weekly broke the news about Brody and Kaitlynn’s split on Friday, August 2, one year after their wedding ceremony in Bali, Indonesia. They weren’t legally married because they never filed for an official marriage license in the United States.

Kaitlynn, 30, has been sparking romance rumors of her own with “We Can’t Stop” singer Miley, 26. Miley’s rep confirmed her split from husband Liam Hemsworth on Saturday, August 10, eight months after their Tennessee wedding.

Liam, 29, broke his silence about their breakup on Instagram Monday, August 12. “Hi all. Just a quick note to say that Miley and I have recently separated and I wish her nothing but health and happiness going forward.”

The ladies were spotted getting hot and heavy during their Italian vacation on the same day. Miley clapped back at Brody after he seemingly made an Instagram post that poked fun about them making out.

Brody Jenner and Kaitlynn Carter arrive at the premiere of ‘Entourage’ held at the Regency Village Theater in Westwood. (Photo by Frank Trapper/Corbis via Getty Images)