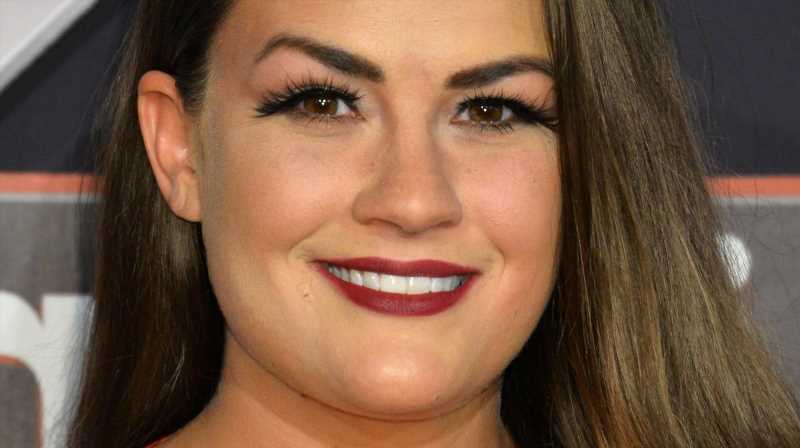 Brittany Cartwright seems happier than ever after welcoming son Cruz Michael Cauchi with husband Jax Taylor in April. That same month, the former “Vanderpump Rules” star opened up to E! News about what giving birth was really like.

“I was in labor for 26, 27 hours!” she told the outlet. “It was one of the hardest things I have ever done, but it was definitely the most beautiful and rewarding thing. It was all so amazing and now having him in my arms I couldn’t imagine life without him!”

She continued, “I probably cried the most but Jax cried, too. He was amazing during labor, supporting and encouraging me the entire time. I got to watch the birth through a mirror. It was so amazing and motivating to see.”

Brittany also talked about how “amazed” and “proud” she was of her body. Feeling Cruz’s kicks and movements only made her fall more in love with him. “After delivering my son I feel so strong and so powerful. I feel more in tune with my body now than I ever have before,” she said.

But Brittany also revealed that she has mixed feelings about her body after giving birth — due, in part, to “Instagram trolls.” Keep reading for more details.

Brittany Cartwright is learning to love her new body

Brittany Cartwright is adjusting to new life as a mom after welcoming son Cruz in April, and she’s “trying to enjoy” her body after baby, she told Us Weekly on May 6. The reality star said “self-love” is “hard” when looking at other “Vanderpump Rules” stars like Lala Kent, who also recently gave birth.

“I have friends like Lala, who literally looks like she doesn’t have a baby two days later. I mean, she is a freaking queen,” she said. “I don’t even know how, but my body is completely different. It’s going to be a long journey for me to get back to my weight.”

Brittany also opened up about the “pressure” from social media followers during her pregnancy. “When I was pregnant, I got so many mean comments about what my weight gain was,” she said. “I was being heavily compared to Stassi [Schroeder] and Scheana [Shay] and Lala. … I’ve always been bigger than them, but my weight has always fluctuated … it was just hard to see all those comments about my weight stuff when I was healthy and the baby was healthy.”

Brittany admitted she “cried a lot” body-shaming comments. “You’re already so emotional. And then I was in quarantine, I was home, so I was looking at my phone more than I should have.” She added: “There were times when it made me ashamed of how I looked, and I shouldn’t have felt like that.”