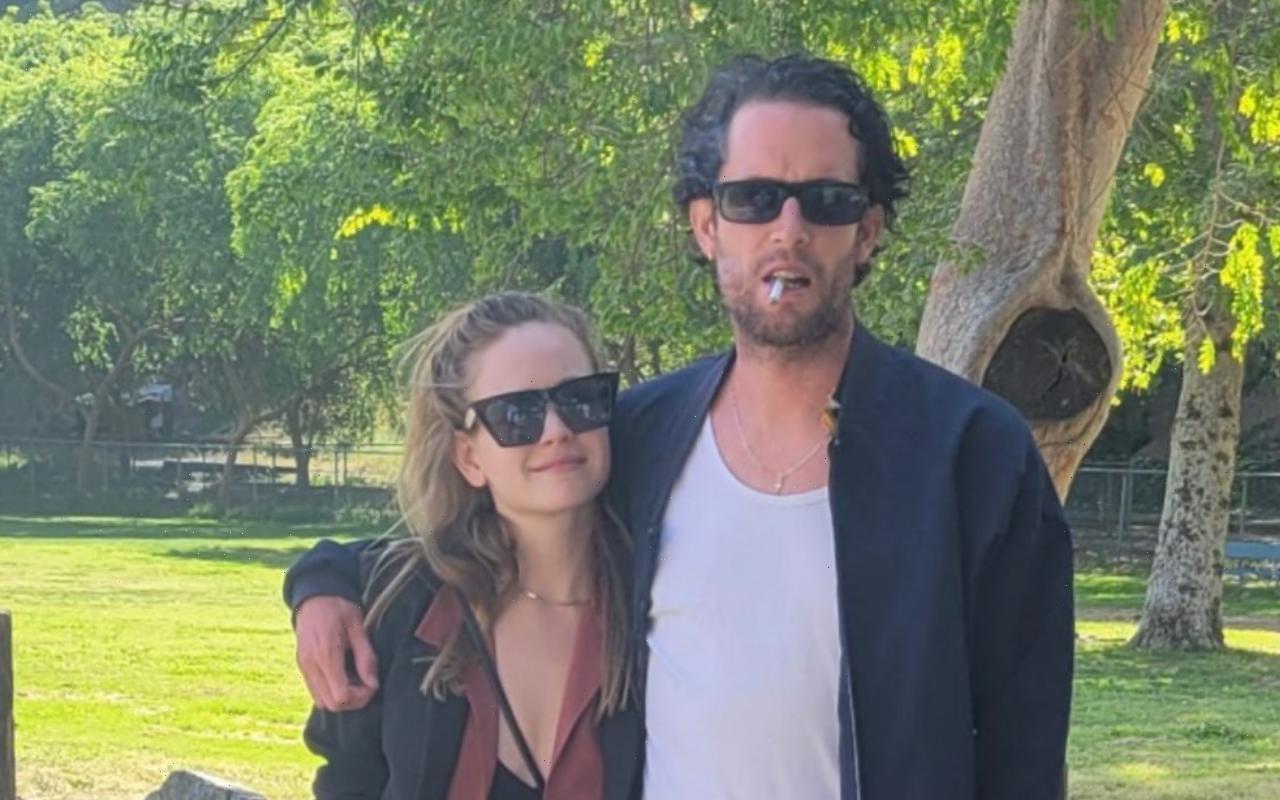 In a proposal video shared by her new fiance, the ‘I Still Believe’ actress exclaims, ‘We are getting married?! I love you so much!’ after Paul gets down on his knee and pops the question.

Paul shared a video of the moment he asked the 32-year-old actress if she will marry him, and she replied, “So much so. We are getting married?! I love you so much!” The happy couple then embraced in a passionate kiss. He also wrote on Instagram, “Introducing Brittany Leanna Robertson-Floyd. My wife to be x (sic)”

The “I Still Believe” star commented, “Love you bbb.” Britt, who was previously romantically linked to her fellow “A Dog’s Purpose” star KJ Apa, took to her Instagram Stories to show off her new engagement ring. In reference to her tattoo, she wrote, “Did I Mention that Im fun?” And she added, “And engaged.”

Several of their famous pals took to Instagram to congratulate the pair. “Project X” actress Kirby Bliss Blanton wrote, “Ahhhhhhhh ahhhhh I’m gunna cry. I’m so happy for you too. Love is reallll!!!”

Model Sydney Lima wrote, “OH MY GOD WE HAVE LIFT OFF!!!” “Teen Wolf” star Shelley Hennig posted, “Im a little partial to slide 2 THE FUN FLOYD’S!! Wedding at universal?” Model Elsie Hewitt commented, “i’m crying i love u both so much #1 fan since day 1.”

Britt shared a picture of her and Paul on Instagram for the first time in March. She added the caption, “[crown emoji] of my [heart emoji].” In April, she posted a selfie with the Brit, and she wrote alongside the image, “Couple of Brits/Britts.”