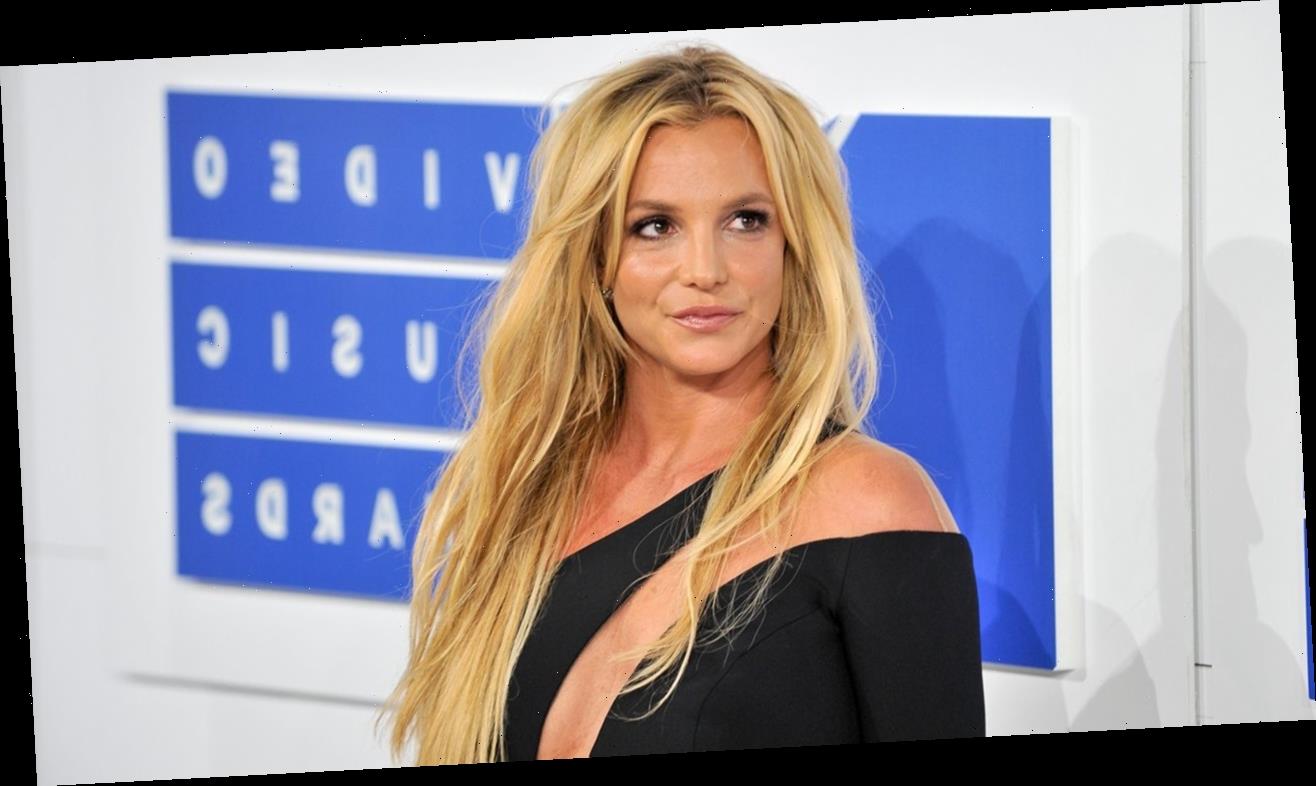 Britney Spears vented her feelings with a makeup-free video on Instagram.

In a post shared on Thursday, the 38-year-old pop star criticized the press over body-focused reporting.

BRITNEY SPEARS SAYS DAD JAMIE IS KEEPING HER CONSERVATORSHIP CASE 'HIDDEN AWAY IN THE CLOSET': REPORT

To punctuate her point, the one-time Grammy winner got up close and stared into the camera while she silently worked through poses.

Spears has been in the spotlight for more than 20 years. She made her TV debut at age 11 on Disney Channel’s “The All-New Mickey Mouse Club,” where she made regular appearances between 1993 and 1994.

She later began her solo music career with her debut album “…Baby One More Time.”

The pop star faced scrutiny throughout her career and personal life, including her divorce from backup dancer Kevin Federline and infamous hair shaving incident of 2007.

Most recently, Spears is reportedly seeking to oust her father from her conservatorship – also known as guardianship – in favor of her famous sister Jamie Lynn, 29. The legal battle is ongoing as Spears’ conservatorship was extended to Feb. 2021, which allows her father to have control over her career, finances and daily life. 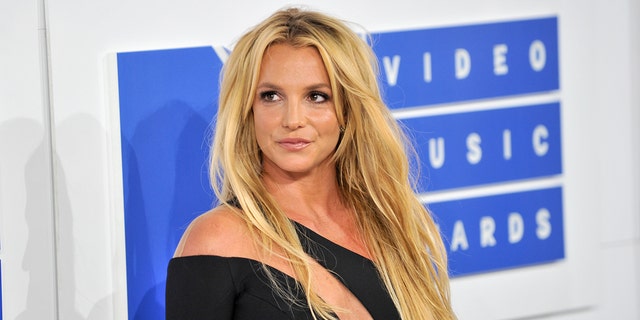 Britney Spears has been in the spotlight since before her teen years. (Photo by Allen Berezovsky/WireImage)

Additionally, Spears’ sister, who has been a trustee since 2018, was said to have filed paperwork last month to gain more control over the pop star’s multimillion-dollar fortune, according to the Los Angeles Times.

Spears has reportedly nominated her trust company, SJB Revocable Trust, to take over as conservator.