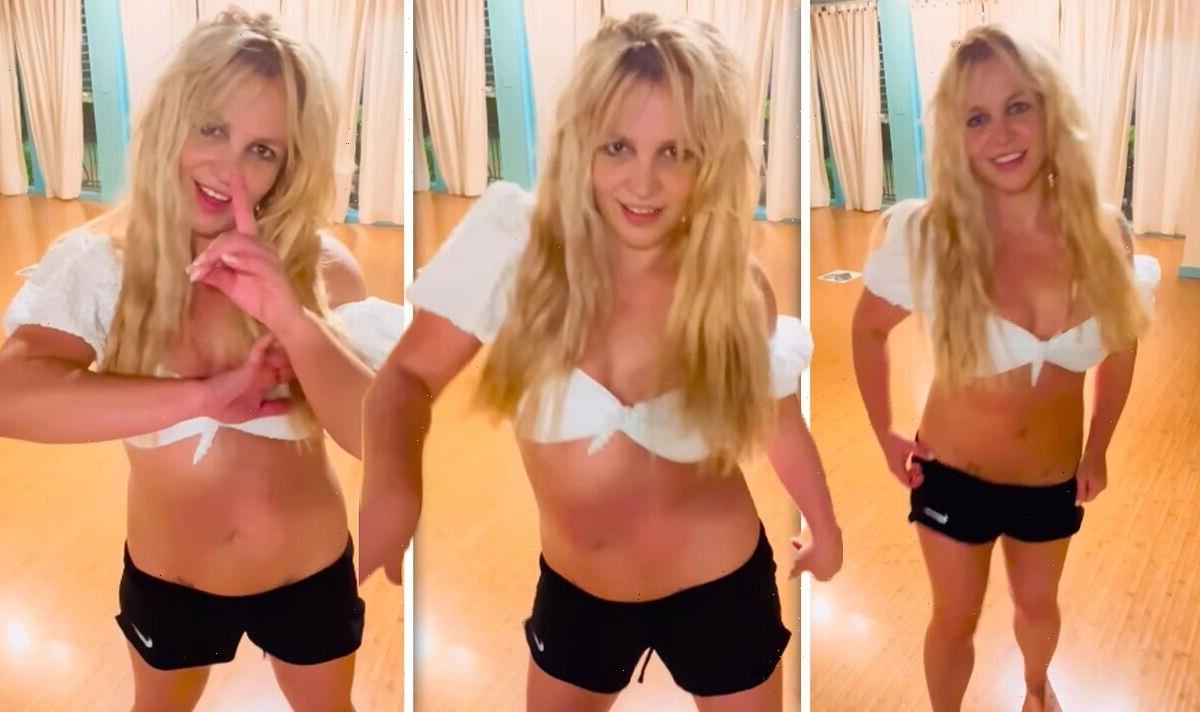 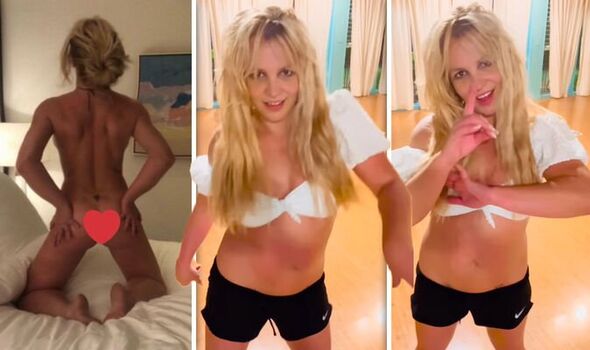 Britney Spears, 40, left little to imagination once again as she posted a completely naked picture to Instagram, with her modesty only covered by a love heart emoji.

Britney Spears, 40, has been adjusting to life since she was freed from her conservatorship in November.

The Toxic singer has regularly posted topless snaps on Instagram ever since, and today was no different.

Britney posted one of her raciest pictures to date as the singer shared an old snap where she posed completely naked with just a love heart emoji placed over her derriere, covering her modesty.

Britney showed off her toned figure as she posed with her back to the camera and hand on hips.

In a separate post, the mum-of-two posted a short video of herself dancing to Justin Bieber as she told her critics: “Feeling myself with Justin Bieber … offended?? Don’t watch me.”

This comes after her eldest son Jayden, 16, spoke to The Sun about his mother’s Instagram, pleading for her to stop doing things for “attention”. 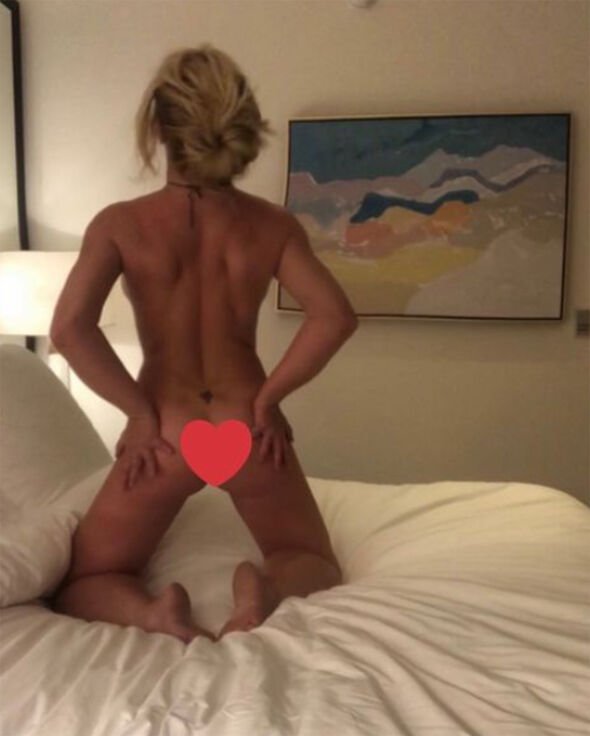 Britney Spears, 40, hit out at critics in her latest Instagram video

Britney Spears shared a sultry video on Instagram of herself dancing in a tiny crop top and shorts to Justin Bieber. 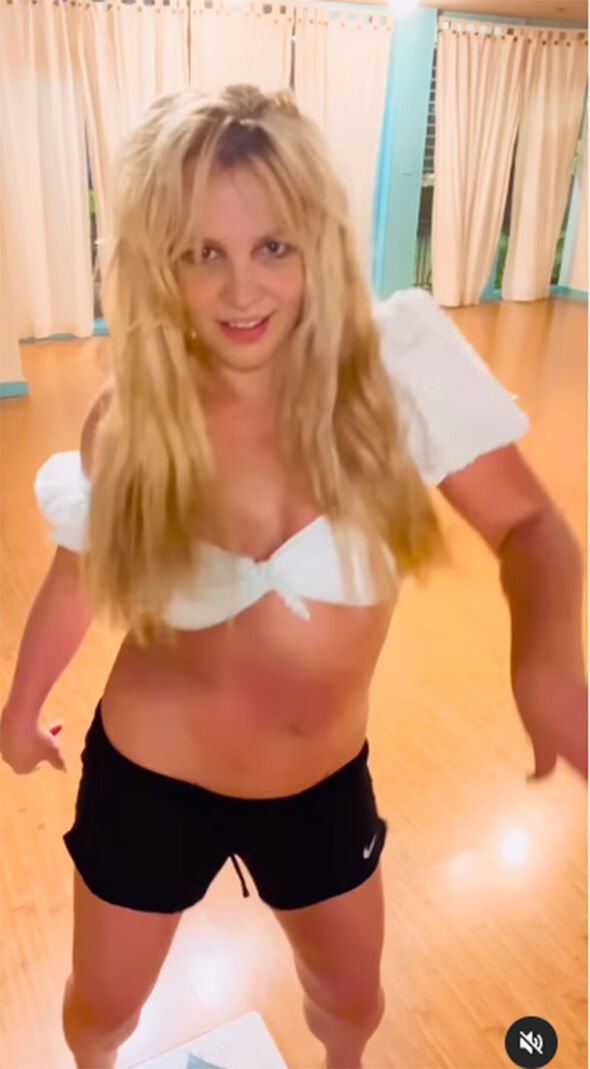 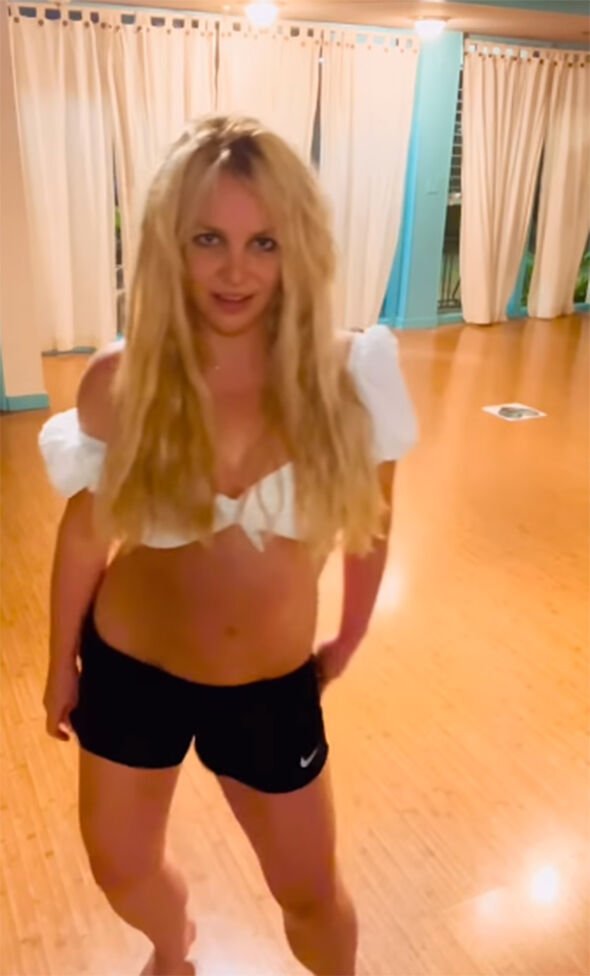 Britney Spears, 40, showed off her toned stomach and incredible frame

Britney Spears posed in a tiny white top exposing her toned abs, paired with a pair of small black shorts. 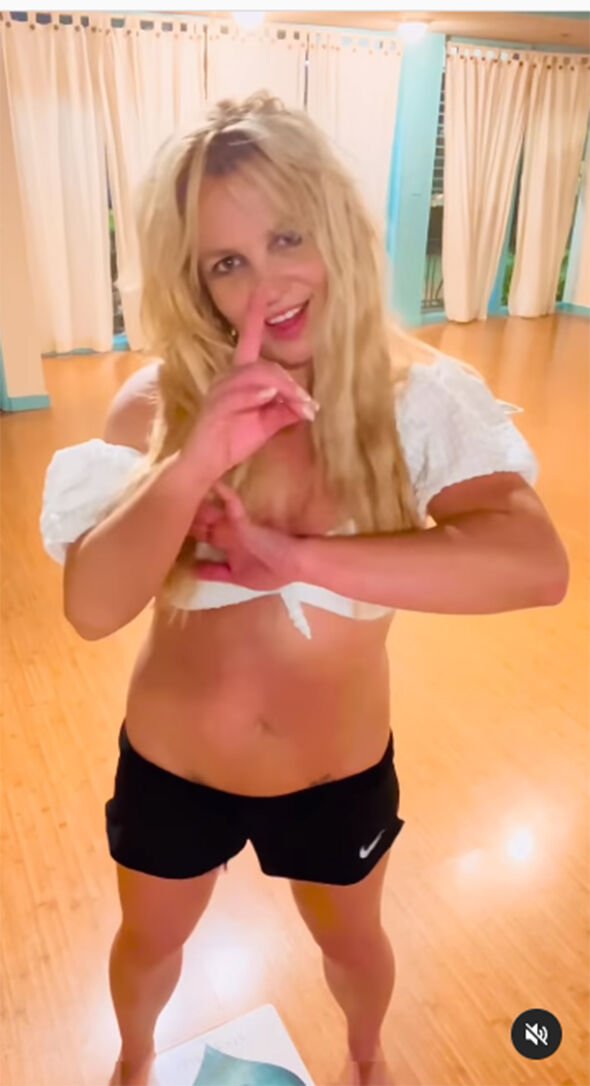 A California judge ended Britney Spears’ conservatorship last November after a court revealed that the singer was being forced to use birth control to stop her from having a third child. Her father Jamie Spears was in charge of her conservatorship until then. 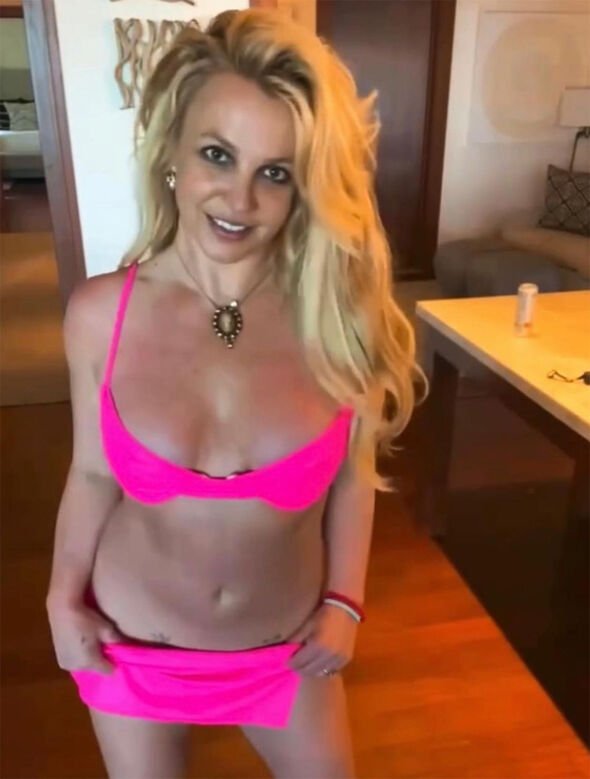 Britney Spears son Jayden, 16, told The Sun: “Social media helps her. So if that’s what she wants to do. I’m not going to hate her for that. At the same time, she should come to the realisation of whatever it is that stops her loving her family. It’s almost like she has to post something on Instagram to get some attention. This has gone on for years and years and years and there’s a high chance that this will never stop but I’m hoping that she will stop.” 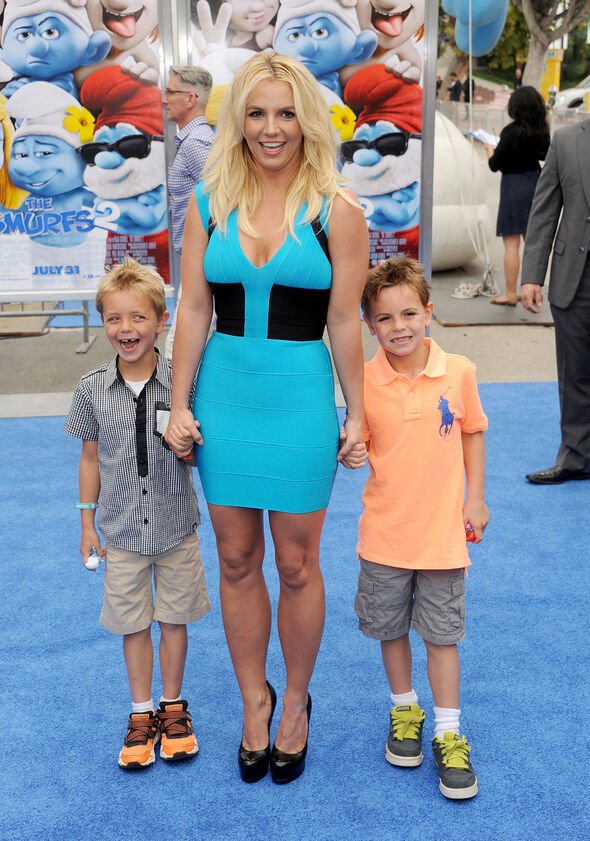 Britney Spears said about her son’s cutting her off: “I used to have my kids at one point, way more than Kevin, but people don’t remember that part because they always focus on the negative. From when they were six to nine years old I had them 70 per cent of the time and of course since they’ve been gone, I’ve felt like a huge part of me has died. Like literally, I have no purpose any more – they were my joy, they were my everything. That was what I lived for. Then all of a sudden, they were gone, and it’s like my heart just stopped beating.” 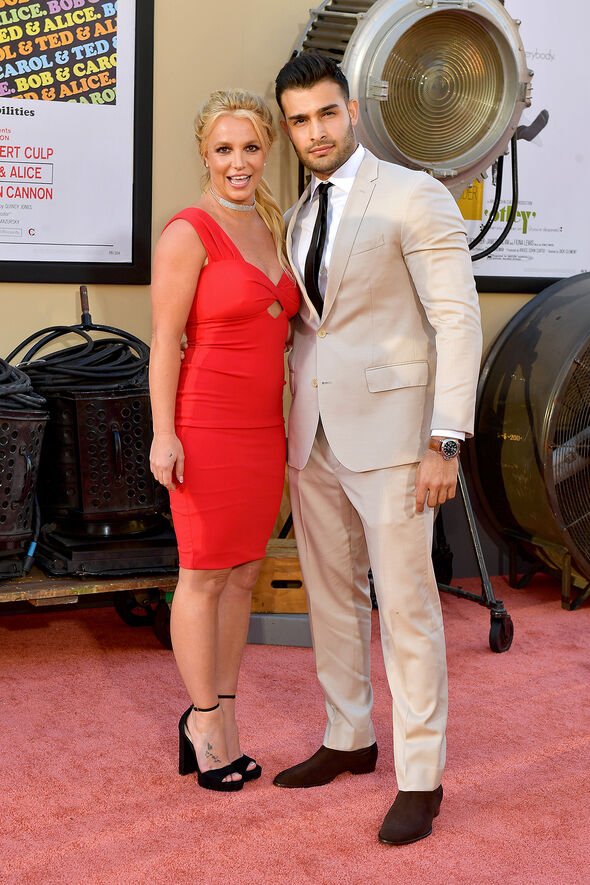 Britney Spears married Sam Asghari on June 9 at her home in Thousand Oaks, Los Angeles. None of her immediate family, including her mother, father, sister or brother attended.