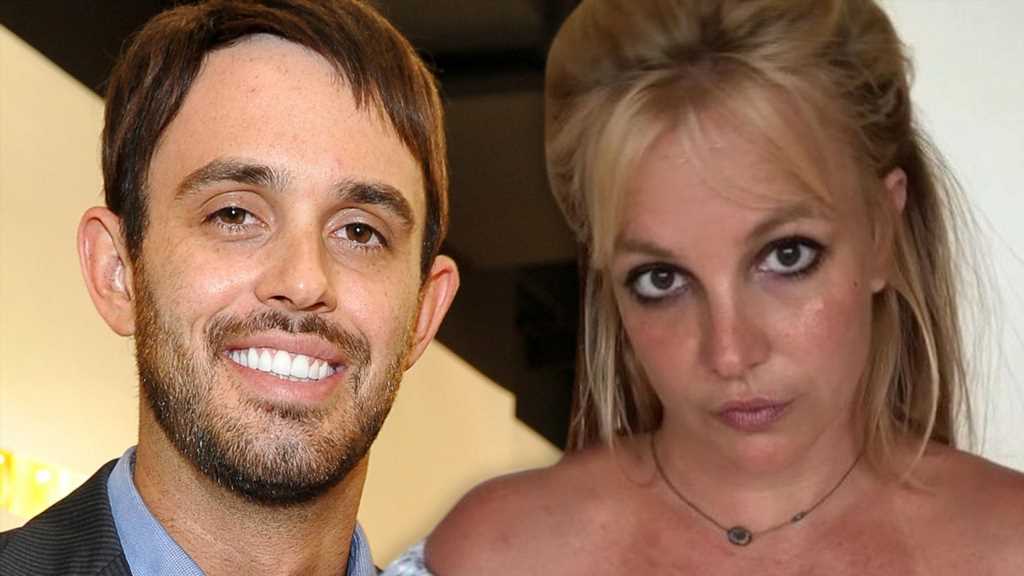 Cade Hudson — one of Britney Spears‘ best friends and longtime agent — is finally breaking his silence on her conservatorship sitch … agreeing with what many have already demanded — and that would be, #FreeBritney.

The career talent agent just posted a message on social media that is sure to give the #FreeBritney crowd a vote of confidence — because he says it is, indeed, time to release her from the clutches of the conservatorship … which he suggests has been a long time coming. 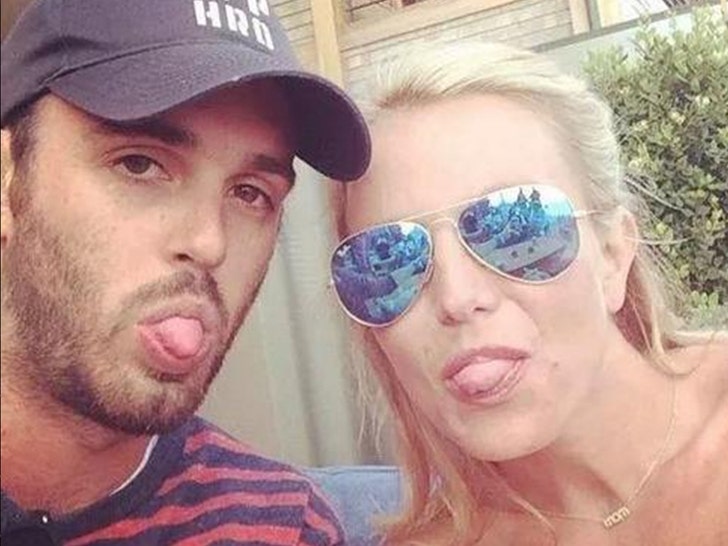 Cade writes, “I’ve kept my mouth shut for 12 + years on Britney. Enough is enough. After getting thousands of death threats, getting water bottles thrown at my head in bars from bystanders telling me I’m brainwashing her – Britney I’m now speaking up.”

He goes on to detail what led up to Britney’s breakdown back in ’07 … saying, “Britney who was accused of some errors as a new mom at 26 with 100 cameras in her face daily waiting to document any wrong move she did gets placed under a never-ending conservatorship?”

CH goes all in, writing … “This is a violation of someone’s basic human rights that were taken away. I’ve kept my mouth shut out of the fear of losing my job as her agent and losing the career I worked my ass off for 15 years to build, out of threats from the man we all know who, but I won’t even dignify mentioning his name. I’m officially done being quiet.”

He says he knows the real Britney Spears — the one who’s spent Xmas with him, who’s volunteered at dance classes for underprivileged kids, and adds … “The system and the public failed her. Her new attorney is the best of the best and knows that the work has just begun but it’s progress & hope and that’s all we can ask for now until action can be taken.”

Cade finishes his thoughts this way … “I’ll end with a few things, one person who was in her life (again legally can’t name names) was also silenced by the people around her. You silencers know who you are. This person has her best interest at heart.”

It’s unclear who exactly Cade is referring to here, but our best guess … it may well be her longtime manager, Larry Rudolph, who has since resigned from his post.

Brit’s BFF adds one more warning shot to people he considered against Britney. He says, “Even if people don’t see it now, it will come out. To the ones who should be worried, you know who you are too. The nonsense needs to end, and the healing process needs to begin. The lord tends to pay those people back in his own ways. So for the first time I’m publicly saying #FREEBRITNEY.” 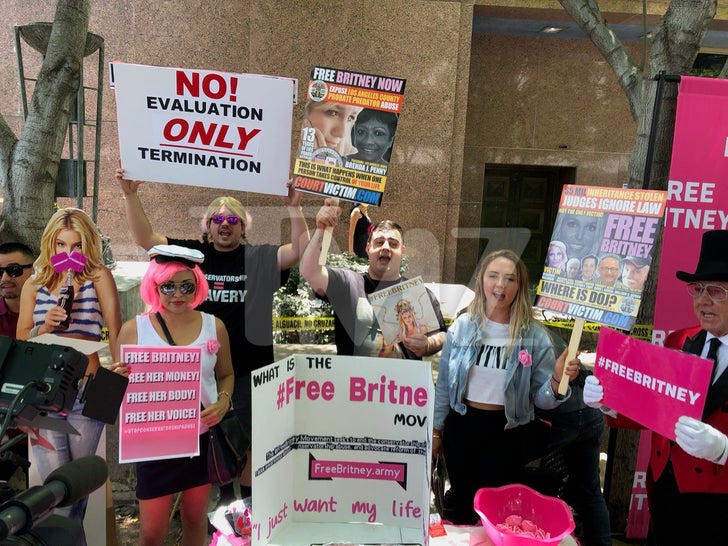 He also says it’s “Time to get my girl and best friend back” and caps it off with a plea to his old pal, writing … “@Britneyspears it’s your time – the world is listening and is on your side. The world NEEDS you freed and back.”

This is mega, BTW … Cade is someone who’s in Britney’s inner circle — and if he feels this way, it seems like the dynamic in the conservatorship is shifting — at least in the court of public opinion, anyway.