Jamie Spears responded to the explosive comments his daughter Britney Spears made about him during her latest court hearing over her conservatorship.

Jamie Spears, 68, is speaking out about the shocking comments his daughter Britney Spears, 39, made during a court hearing about her conservatorship, which he co-controls, on June 23. Vivian Thoreen, an attorney for the father of the singer reportedly gave a statement from him after Britney requested for her conservatorship to end and said she felt “enslaved” by him, at the hearing. “Mr. Spears is sorry to see his daughter suffering and in so much pain,” the statement read, according to Us Weekly. “Mr. Spears loves his daughter and misses her very much.”

Jamie’s response comes after Britney made headlines for remotely addressing a Los Angeles judge to discuss her feelings about the conservatorship. “I want to end the conservatorship without being evaluated,” she reportedly said to the judge. “In the meantime, I want this therapist to come to my home…I’m not willing to go to Westlake and be embarrassed by all these paparazzi.” 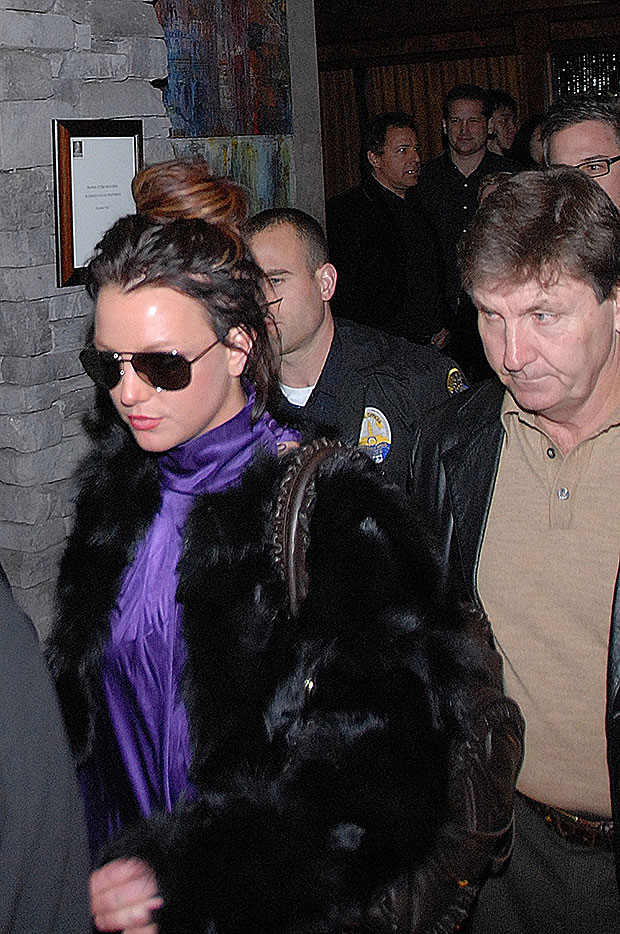 She also alleged that she’s been subjected to numerous psych evaluations and medications, and Jamie has been traumatizing her through his control, even comparing him to a sex trafficker at one point. “After I’ve lied and told the whole world I’m OK and I’m happy…I’m not OK, ” she shared. “I’m not happy, I can’t sleep.” 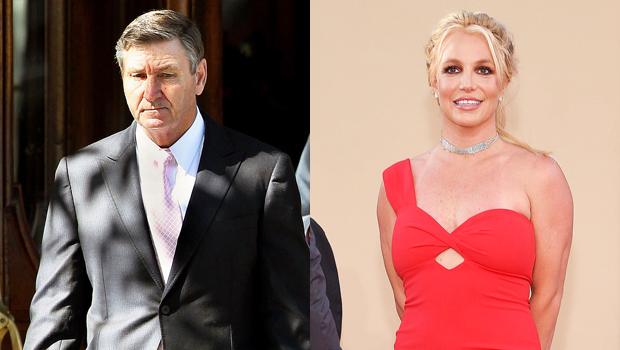 In the midst of Britney’s conservatorship struggles, her fans have been showing support through the #FreeBritney movement they started. The movement aims at raising awareness about her situation, which will hopefully end the conservatorship and let her have control of her own money and more.