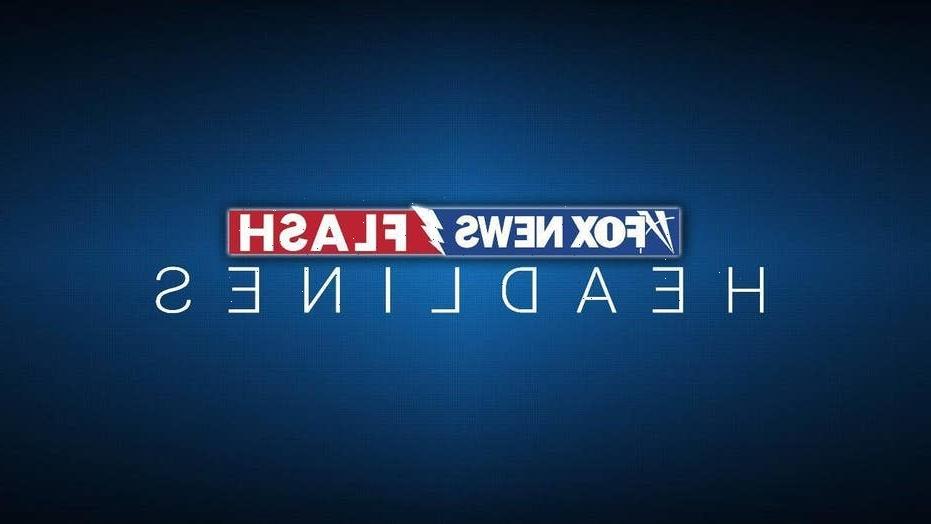 Britney Spears may be on the verge of freeing herself from the conservatorship that has controlled her life and money for nearly 14 years. She successfully ousted her father from the legal arrangement in September, and at a hearing on Friday a judge could end it altogether.

Here’s a look at how conservatorships operate, what’s unusual about hers, and why she and so many fans have worked to #FreeBritney.

HOW DO CONSERVATORSHIPS WORK?

When a person is considered to have a severely diminished mental capacity, a court can step in and grant someone the power to make financial decisions and major life choices for them. 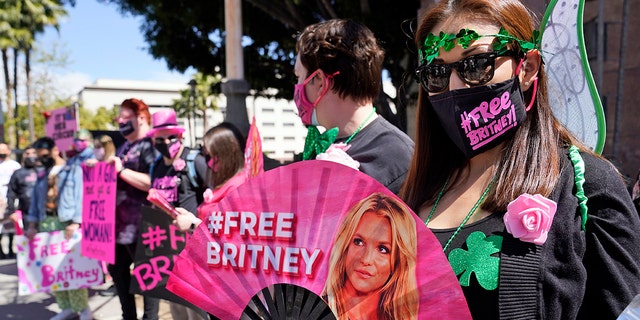 California law says a conservatorship, called a guardianship in some states, is justified for a “person who is unable to provide properly for his or her personal needs for physical health, food, clothing, or shelter,” or for someone who is “substantially unable to manage his or her own financial resources or resist fraud or undue influence.”

The conservator, as the appointee put in charge is called, may be a family member, a close friend or a court-appointed professional.

Several states have recently used the attention that Spears has brought to the issue to reform their conservatorship laws.

HOW DOES SPEARS’ CONSERVATORSHIP WORK?

With a fortune of more than $50 million comes secrecy, and the court closely guards the inner workings of Spears’ conservatorship.

Some aspects have been revealed in documents. The conservatorship has the power to restrict her visitors. It arranges and oversees visits with her two teenage sons, whose father has full custody. It can take out restraining orders in her name, which it has used more than once to keep away interlopers deemed shady. 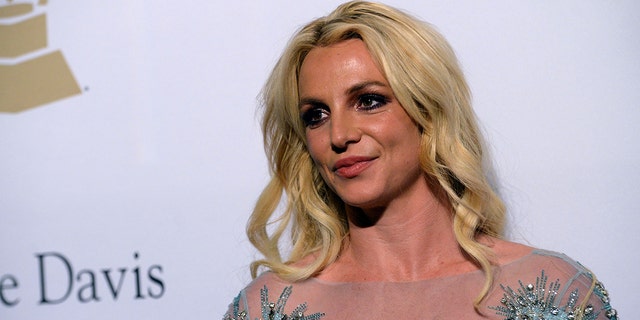 Singer Britney Spears walks the red carpet at the 2017 Pre-GRAMMY Gala and Salute to Industry Icons Honoring Debra Lee at The Beverly Hilton Hotel in 2017 in Beverly Hills. Spears may be freeing herself from her conservatorship.
(Scott Dudelson/Getty Images)

It has the power to make her medical decisions and her business deals. She said at a June hearing that she has been compelled to take medication against her will, has been kept from having an intrauterine device for birth control removed and has been required to undertake performances when she didn’t want to.

Spears also said she had been denied the right to get married or have another child, but she has since gotten engaged to longtime boyfriend Sam Asghari.

WHO HAS POWER OVER SPEARS?

The ultimate power in the conservatorship, and the sole power to end it, falls to Los Angeles Superior Court Judge Brenda Penny.

Before his suspension, her father James Spears had the lion’s share of day-to-day power over his daughter’s choices for 13 years. In 2019, he gave up the role of conservator over her life decisions, maintaining control only over her finances. He has now been now been replaced by John Zabel, an accountant chosen by Britney Spears and her attorney.

Jodi Montgomery, a court-appointed professional, has acted as conservator over her personal matters since 2019.

WHY HAVE SO MANY CALLED TO #FREEBRITNEY?

Some fans have objected to the conservatorship since shortly after it began. But the movement, and the #FreeBritney hashtag, truly took hold early in 2019, when some believed she was being forced into a mental health hospital against her will.

They pored over her social media posts to extract clues about her well-being, and coalesced into a movement that has arguably shifted public opinion.

Hearings bring dozens of protesters to the courthouse, carrying signs like “CONSERVATORSHIP IS SLAVERY” and “THIS IS TOXIC.”

Tearful fans have felt vindicated by two dramatic speeches she gave this summer, in which she confirmed many of their suspicions. And they felt triumphant when her father was removed. After that hearing, she thanked them in an Instagram post: ” #FreeBritney movement … I have no words … because of you guys and your constant resilience in freeing me from my conservatorship … my life is now in that direction !!!!!”

WHY WAS IT IMPOSED IN THE FIRST PLACE?

In 2007 and 2008, shortly after she became a mother, she began to have very public mental struggles, with media outlets obsessed over each moment. Hordes of paparazzi aggressively followed her every time she left her house, and she no longer seemed able to handle it.

She attacked one cameraman’s car with an umbrella. She shaved her own head at a salon. She lost custody of her children. When she refused to turn over her boys after a visit, she was hospitalized and put on a psychiatric hold. The conservatorship was put in place within days.

WHY HAS IT GONE ON SO LONG?

A conservatorship can always be dissolved by the court. But it’s rare that a person achieves their own release from one, as Britney Spears appears on the verge of doing.

They can last decades because the circumstances that lead to them, like traumatic brain injury, Alzheimer’s, or dementia, are not things people just bounce back from. The mandatory secrecy of medical records has kept murky the exact reasons why Britney Spears has remained in hers, but it’s clear that it involves psychiatric issues.

Spears’ father and his attorneys justified the continued conservatorship by arguing that she was especially susceptible to people who seek to take advantage of her money and fame.

HOW DOES SPEARS FEEL ABOUT ALL OF THIS?

For years it was largely a mystery. But allowed to speak publicly in court in June, she called the conservatorship “abusive” and “stupid” and says it does her “way more harm than good.”

WHAT HAPPENS IF THE JUDGE SAYS IT’S OVER?

Regaining her personal and financial powers after so many years will take some untangling, and the process could take months. Montgomery, along with therapists and doctors, have created a care plan for the transition. 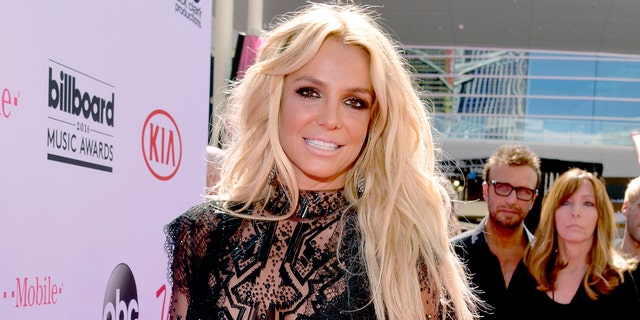 Singer Britney Spears attends the 2016 Billboard Music Awards at T-Mobile Arena in 2016 in Las Vegas, Nevada. Spears may be free from her conservatorship.
(Lester Cohen/BBMA2016/Getty Images for dcp)

The singer’s attorney Mathew Rosengart has vowed to pursue an investigation of James’ Spears handling of the conservatorship even after it ends. He could take action in civil court, and has suggested he may even turn over his findings to law enforcement for consideration of criminal charges. James Spears has repeatedly denied any wrongdoing.

Britney Spears would likely hire financial managers, assistants and attorneys to perform many of the same duties previously performed by the conservatorship. But their decisions would be subject to her approval. And she could hire and fire them at will.