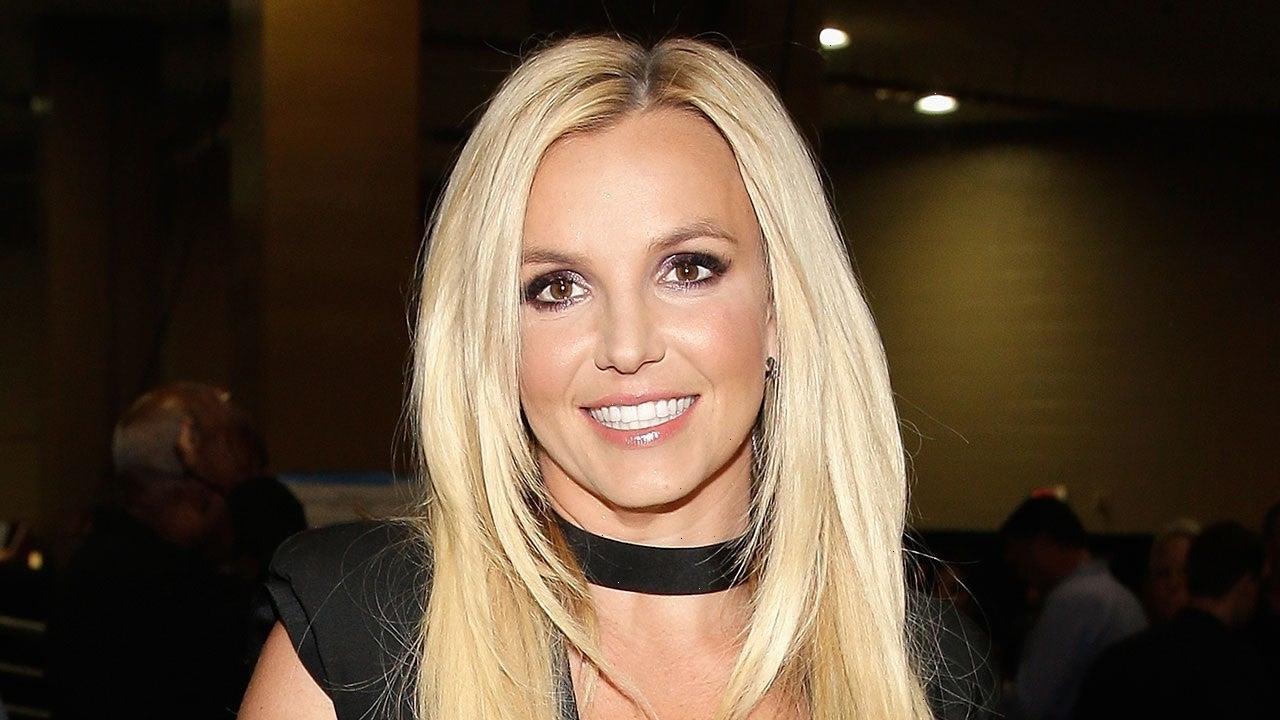 UPDATE: During the latest hearing for Britney Spears’ ongoing conservatorship case on Wednesday, the 39-year-old singer addressed the court again. Speaking over the phone, Britney got emotional, crying as she told Los Angeles judge Brenda Penny that she wants her father, Jamie Spears, charged with conservatorship abuse.

Judge Penny also granted Britney approval to hire her own legal counsel for the conservatorship case, a request the singer made during her testimony at a hearing on June 23. Britney was granted permission to hire Mathew Rosengart, a prominent Hollywood lawyer and former federal prosecutor, as her new attorney moving forward.

Britney Spears’ ongoing conservatorship battle continues in court this week, with a number of different issues expected to be heard by a judge during the July 14 hearing.

The latest hearing is scheduled to begin at 1:30 p.m. PT on Wednesday at the Stanley Mosk Courthouse in downtown Los Angeles. A range of issues and petitions are expected to be addressed, including attorney and conservator fees, the resignation of Bessemer Trust as co-conservator of Britney’s estate and whether the pop star will be allowed to hire her own legal counsel.

Additionally, the ACLU, the ACLU of Southern California and 25 other civil rights and disability rights organizations have come together in support of Britney and her right to choose her own attorney for her conservatorship proceedings.

The ACLU filed a petition with the Superior Court of Los Angeles this week, requesting the ability to provide confidential communication with Britney in order to offer and provide supported decision-making services without a cost, and to be heard briefly on the matter during Wednesday’s hearing. According to court docs obtained by ET, the petitioners do not have information at present as to whether Britney identifies herself as having disabilities; they only want to engage with Britney if she consents.

“After Britney’s testimony in the last hearing, I think there’s certainly a lot of public sentiment over ending this conservatorship for good,” legal analyst Rachel Stockman, who has been following the case, tells ET. “I think this is a very important day for Britney. Finally, we may see the light at the end of the tunnel, which is her conservatorship … we’re getting close to this actually ending for Britney Spears.”

“The judge is going to be looking at more than a dozen different motions in this case and making some important decisions,” she continues. “So I think this is a very big day. They judge has a lot to consider when she’s looking at this case.”

During the previous hearing on June 23, Britney addressed the court directly for the first time in years, requesting to terminate the conservatorship without having to be evaluated, see a therapist at her home once a week and more. At one point, she also urged the court to let her hire her own counsel.

Britney’s mother, Lynne Spears, has also asked the court to let the singer hire her own non-court-appointed lawyer of her choosing, while Britney’s temporary conservator of her person, Jodi Montgomery, has filed a petition asking the court to appoint a guardian ad litem to assist Britney in finding a lawyer.

Just last week, days after Britney gave her explosive testimony, her court-appointed attorney of 13 years, Samuel Ingham, resigned from the case. However, before anyone else can legally take over as Britney’s new counsel, a judge must approve the attorney’s motion to be removed.

The New York Times reports that Britney has recently told others that she wants to take “a far more aggressive legal approach,” and has been having discussions with former federal prosecutor Mathew S. Rosengart about representing her and pushing for an end to her conservatorship. According to the outlet, Rosengart — who has represented a number of celebrities over the years, including Ben Affleck, Sean Penn and Steven Spielberg — is planning to attend Wednesday’s hearing.

As ET previously reported, Britney has been under the legal conservatorship for 13 years, and certainly didn’t hold back while explaining her frustrations about the legal constraints during last month’s hearing. Speaking to the court for over 20 minutes, the singer detailed why she believes the conservatorship is “abusive,” including claims that she has been prevented from removing her IUD in order to have more kids.

“I’ve been in denial. I’ve been in shock. I am traumatized. You know, fake it till you make it, but now I’m telling you the truth, OK,” she said at the time. “I’m not happy. I can’t sleep. I’m so angry, it’s insane and I’m depressed. I cry every day.”

“It’s enough and it makes no sense at all … I’m done,” Britney continued, accusing her father, Jamie Spears, and those involved in her conservatorship of “criminal” behavior. “I want to sue my family, to be totally honest with you.”

After a brief recess, Jamie’s attorney relayed a statement on his client’s behalf, telling the court, “He is sorry to see his daughter suffering and in so much pain. Mr. Spears loves his daughter and misses her very much.”

Jamie currently remains in control of Britney’s finances after a judge denied the pop star’s request to remove her father as conservator of her estate late last month. Jamie has also asked that his daughter’s claims from the June 23 hearing be investigated. In court documents obtained by ET, he claims they are “serious allegations regarding forced labor, forced medical treatment and therapy, improper medical care, and limitations on personal rights.”

For more on Britney’s ongoing conservatorship battle, watch the video below: