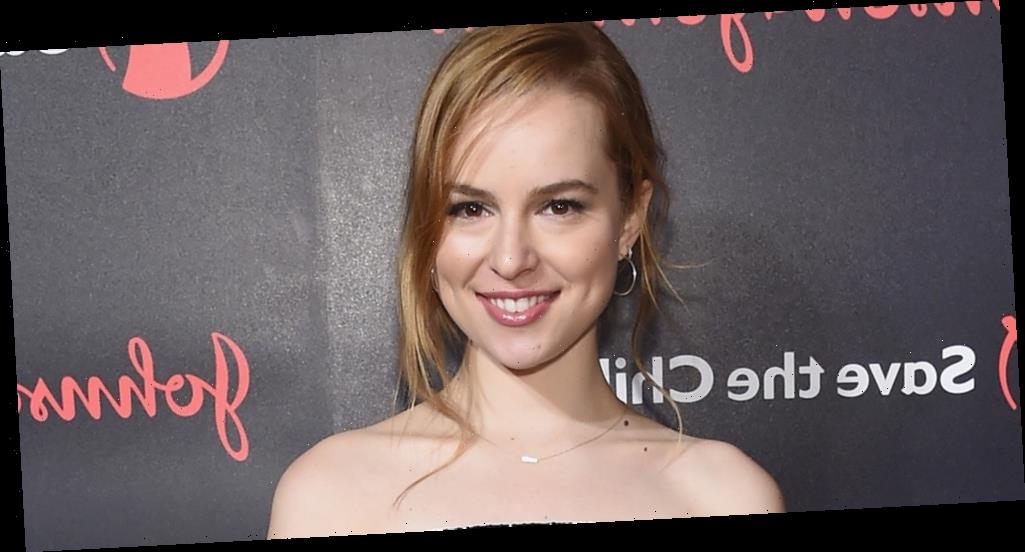 The 26-year-old singer and actress said “I Do” to fiance Griffin Cleverly over the weekend in an intimate ceremony.

Images from the duo’s nuptials have started to pop up on social media and JJJ has learned that Bridgit‘s Lemonade Mouth co-star Naomi Scott was even one of her bridesmaids, along with longtime friend, Katya Lavine.

Bridgit and Griffin announced their engagement back in April of 2019.

“We thought we should share the news ?? Griff you are a deep thinker, a steadfast companion, a cheerleader and a challenger, and the biggest goof I know. Looking forward to holding ur hand forever ?,” Bridgit wrote with her Instagram then.

Bridgit will next be seen in Netflix’s Merry Happy Whatever.

Congrats to Bridgit and Griffin!