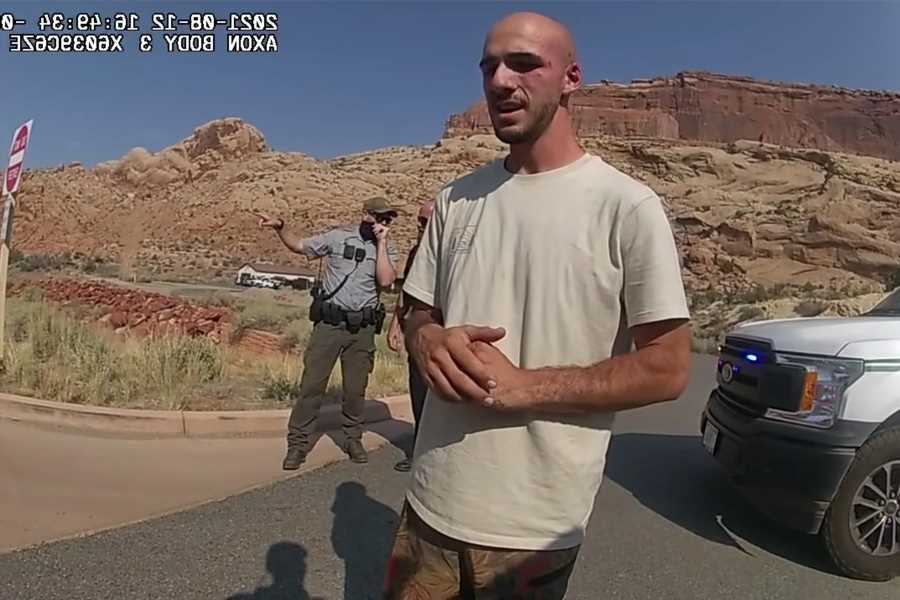 Nearly a month after authorities found his remains, Brian Laundrie’s death was caused by a self-inflicted gunshot wound to the head, according to a statement from Laundrie’s family’s attorney Steve Bertolino.

Laundrie was a person of interest in the death of his fiancé Gabby Petito, who was killed during their cross-country road trip and whose remains were found a month later at Grand Teton National Park in Wyoming. Her death was ruled a homicide by strangulation. The couple had been traveling across the country visiting national parks, and the case quickly garnered national attention while online true crime sleuths digging in themselves. A police report out of Utah during their trip detailed “some sort of altercation” between Laundrie and Petito that was heated enough for an officer to separate the two for the night after they both decided not to press charges against each other.

Laundrie returned from the trip without Petito by September 1st, and Petito’s family reported her as missing ten days later. Laundrie refused to cooperate with authorities in the case, then went missing for more than a month before authorities found his remains in North Port, Florida at the end of October. After finding Laundrie’s remains, authorities used dental records to confirm his identity.

If you or someone you know is struggling with suicidal thoughts, call the National Suicide Prevention Lifeline at 800-273-TALK (8255). You can also reach out to the Crisis Text Line, a free, 24/7 confidential text messaging service that provides support to people in crisis when they text 741741.