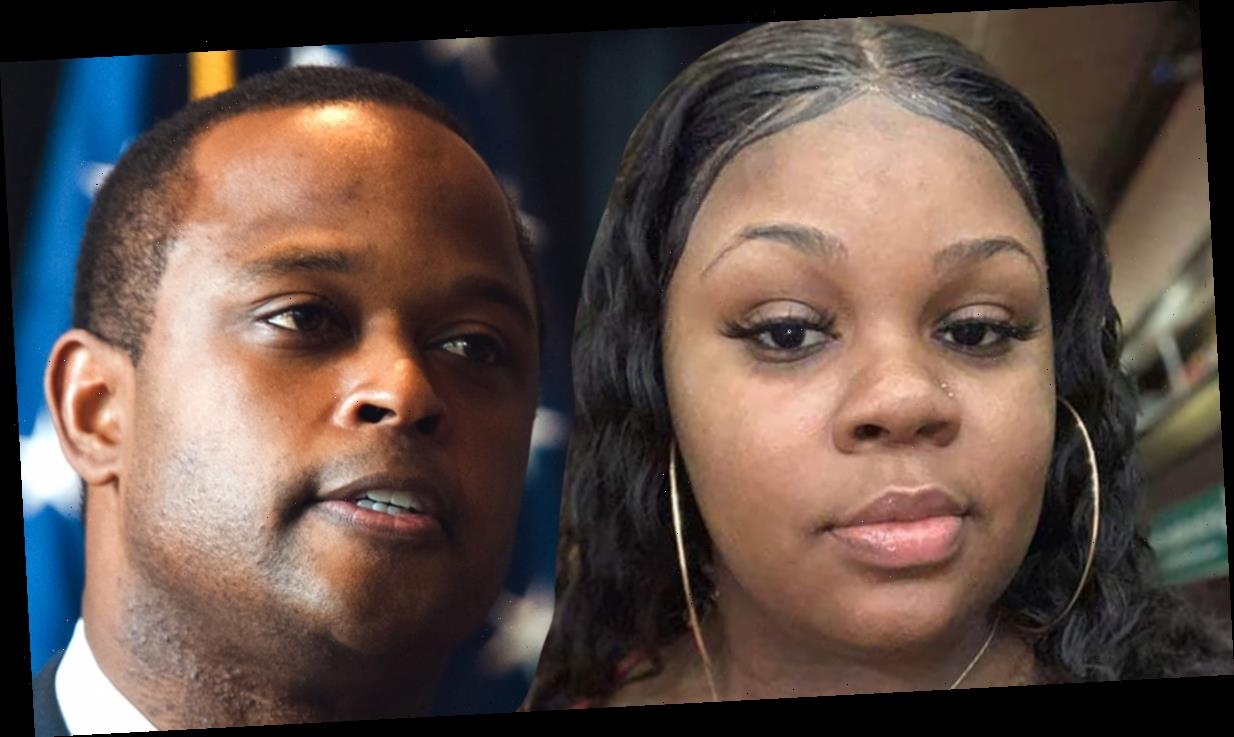 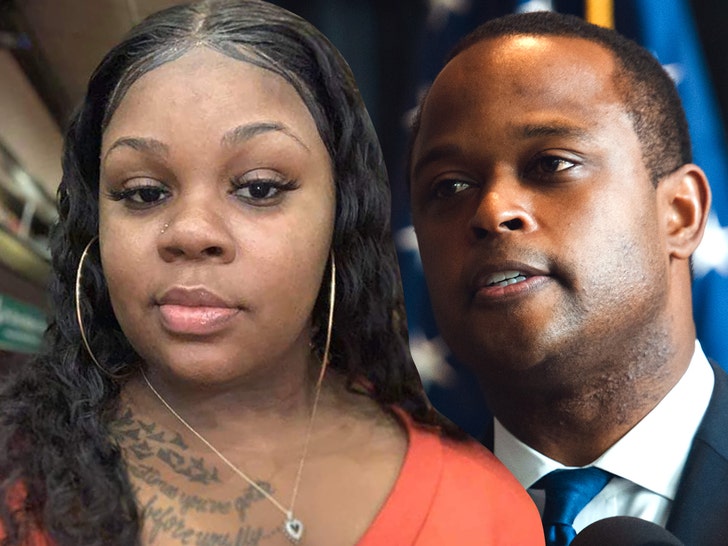 The Grand Jury audio in the Breonna Taylor case reveals important information about the central issue in the case — whether the Grand Jurors were adequately informed about whether cops identified themselves before breaching the door to Breonna’s apartment.

Another cop testified one neighbor DID hear the cops announce who they were before entering the apartment. The key — what about the 12 who didn’t hear it?

This is critical because if police did not identify themselves, then Breonna’s boyfriend had every right to fire a shot, and cops couldn’t use self-defense as a justification for shooting in the apartment.

Cops say they announced themselves as law enforcement before entering Breonna’s apartment, according to the testimony we’ve heard so far. It’s about 20 hours of audio, and we’re continuing to going through it.

Police Lt. Shawn Hoover said in an interview, recorded the same day Breonna was shot, cops knocked on the door and announced themselves as police before waiting another 10 or 15 seconds to repeat the announcement.

Hoover said cops waited another 45 to 60 seconds before approaching again and breaching the door — and, as you’ve heard, cops had a “no-knock” warrant, but Cameron later said police did ID themselves.

Taylor family attorney Ben Crump says his team has spoken to the 12 witnesses who claim cops did not announce before the raid.

As we reported … Cameron announced earlier this week he would release the recording after an anonymous grand juror filed a motion asking a judge to allow the grand jurors to go public.

The juror who filed the unusual request blasted Cameron for hanging the grand jury out to dry when he announced the indictment of ex-cop Brett Hankison.

Cameron insisted a grand jury is meant to be a secretive body, but relented it’s “apparent that the public interest in this case isn’t going to allow that to happen.”

He added … “Once the public listens to the recording, they will see that over the course of two-and-a-half days, our team presented a thorough and complete case to the Grand Jury.”

Of course, the very next day the Kentucky AG admitted he never recommended the grand jury indict either of the 2 officers for shooting and killing Breonna Taylor. Instead, he said the case he presented to the grand jury is that the officers were justified in firing their weapons because Breonna’s boyfriend had fired first at them.

Though Cameron asked to delay the release of the grand jury recording until next week in order to redact personal info, the judge set the deadline for Friday.