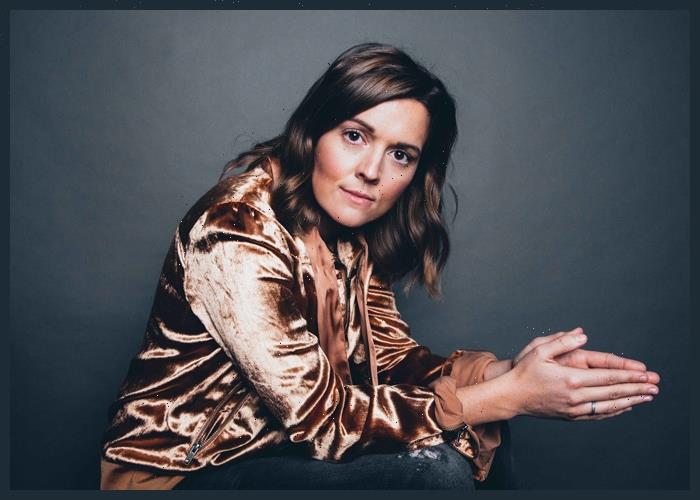 Brandi Carlile is “disappointed” that the Grammys have moved her current single “Right on Time” into the pop category.

The singer-songwriter revealed on Instagram that the Recording Academy has opted to consider the song in the pop category, instead of Americana categories.

“While I’m incredibly flattered to be considered ‘pop’ as a 40-year-old crooning lesbian mother,” Carlile writes on Instagram, “I would be lying if I said I wasn’t a bit surprised and disappointed to learn the Recording Academy decided to move ‘Right on Time’ out of the American Roots genre and into the pop category.”

“Being recognized by the Grammys — in any form — is a great honor. I just want folks to know this wasn’t my decision,” she adds. “Regardless, it doesn’t change who I am or what my Americana community continues to mean to me.”

“Americana/American Roots music is more than a genre to me. It represents my community, my family, my friends and my beautiful island of misfits. I am also proud that it represents a great number of people actively WORKING to platform marginalized people — LGBTQIA, women, and people of color (who, of course, actually built the genre),” Carlile added.