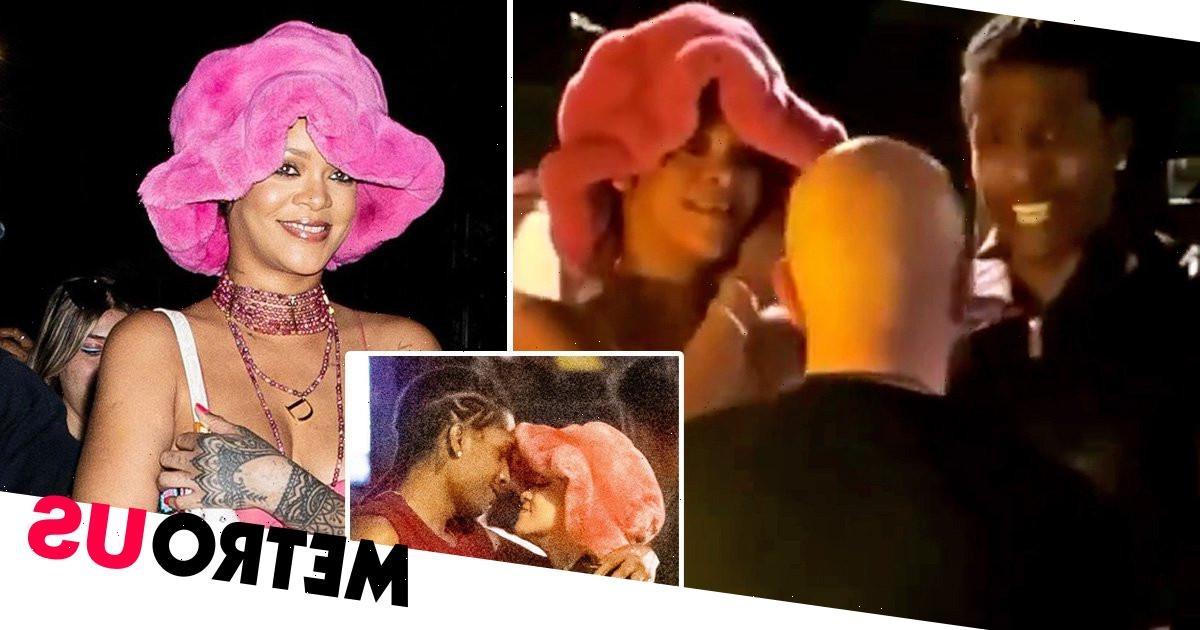 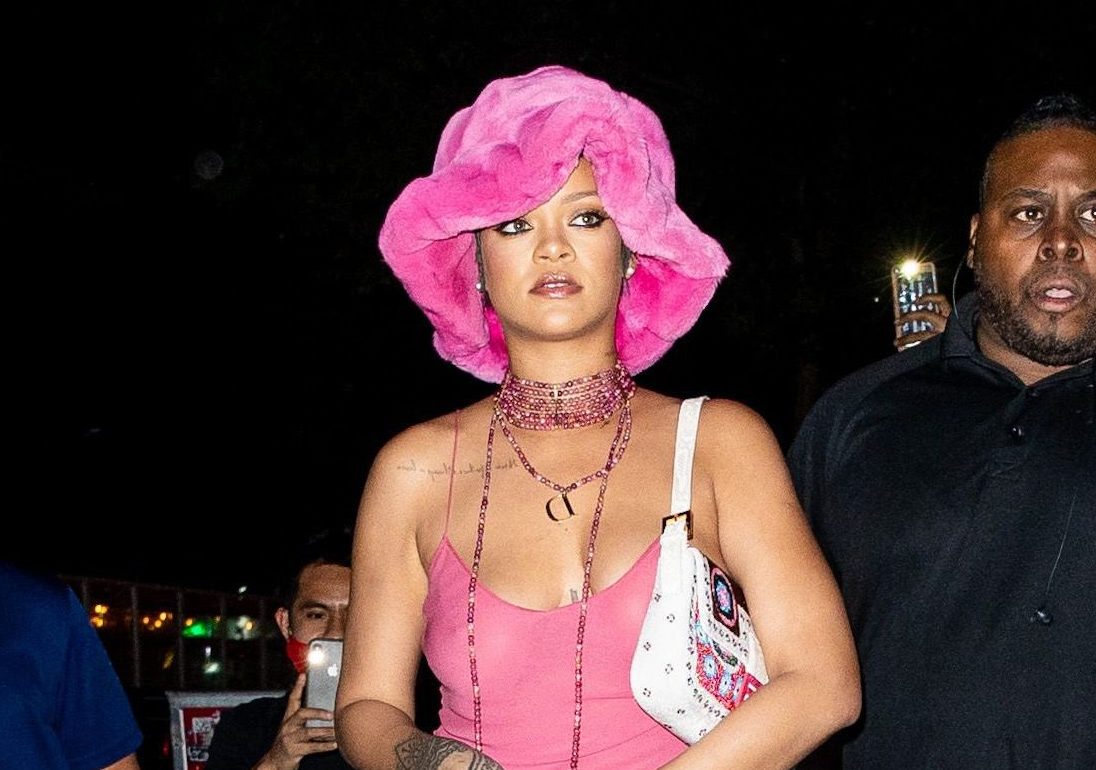 Fans have had a brilliant time reacting to footage of Rihanna trying to get past a bouncer who appeared to need to see the star’s ID before letting her into a club.

Ah, you can be one of the most famous women in the world and still need to prove your identity.

Various clips are doing the rounds on social media today after Rihanna and boyfriend A$AP Rocky were seen attempting to get into a bar for a night out on the town this week.

Ri-Ri, looking absolutely resplendent in a pink, fluffy hat, was seen negotiating with the bouncer, alongside a leather-clad A$AP, who looked just as flummoxed his famous GF wasn’t getting through the door.

The moment was brought to our attention by some Twitter users, as @lgforkman ​wrote on Thursday: ‘I just saw a bouncer try to not let Rihanna into a bar for not having id lmaoooo whose mans is this.’

It seemed the bouncer’s interest was solely on Rihanna, with A$AP seen appealing to the hardman and motioning towards Ri.

Still, other fans thought it was a more humbling moment for the star who can’t take a step without being recognised on any other day.

One fan chimed on Twitter: ‘She looks so amused. I’m sure it was a refreshing experience 😂.’

To many, many others, this was clearly retribution for withholding R9 – her anticipated next album – from us, as another noted: ‘He said “Did she finish recording R9? If not, I can’t let you in”.’

While one wrote ‘no album no entry’, another mused: ‘I mean, if she’d just released some music like we asked, this wouldn’t be happening.’

Paparazzi shots of the pair enjoying their evening in Williamsburg’s Barcade emerged, so while it’s not clear whether or not this was the bar the superstar was having trouble getting into, Rihanna and A$AP eventually got to paint the town red.