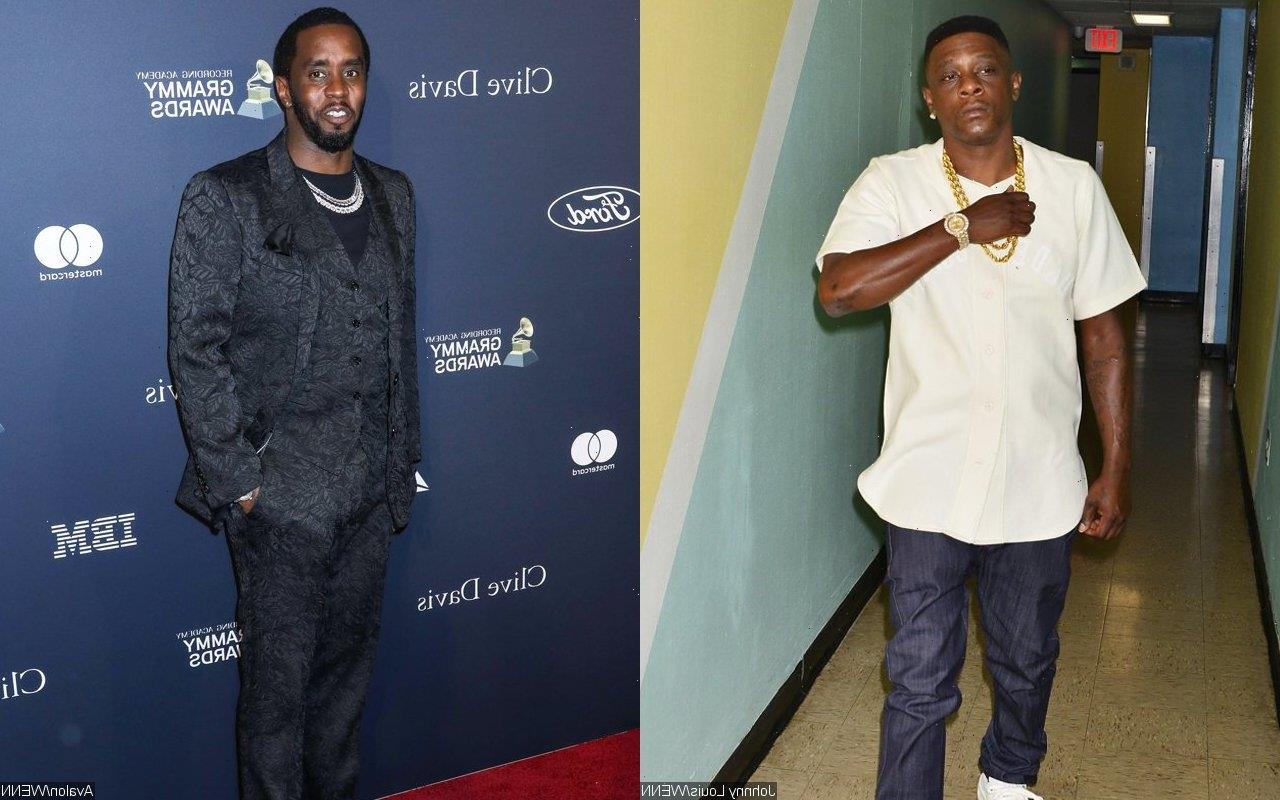 The ‘Wipe Me Down’ rapper announces that he can now officiate wedding ceremonies by showing off his certificate from Universal Life Church Ministries through an Instagram video.

AceShowbiz -Boosie Badazz (Lil Boosie) already has a potential client for his new business venture. After the “Wipe Me Down” rapper announced that he’s now an ordained minister, Sean “P. Diddy” Combs declared that he’ll book the former if he gets married.

The post has since gained reactions from many. One in particular was fellow rapper DaBaby, who wrote in the comment section, “N***a a SUPER hustler.” One fan then chimed in, “Dis n***a Boosie do some of everything.” Another, meanwhile, quipped, “Boosie going to rap the vows [several crying laughing emojis] and say repeat after me…lol.”

However, some others took issue with the price. “75-100k ? F**k that ima get Pastor Troy at the li church up the street,” one user said. A different individual wondered, “75-$100k mannnn whatttt so do you come with a venue also or is that just for you to perform the ceremony.” Someone else noted, “75-100k my boy gone cost more than the wedding for the regular folks.”

Also reacting to the news was Diddy, who commented under the Instagram post of Baller Alert, “You’s a hustlin mothaf**ka my G! Don’t stop. If I get married I’ll give you a call! [crying laughing emoji] LOVE.” Boosie then shared a screenshot of Diddy’s remark, saying, “@diddy GO LET ME MARRY HIM IF HE FIND THE RIGHT ONE!!!!”