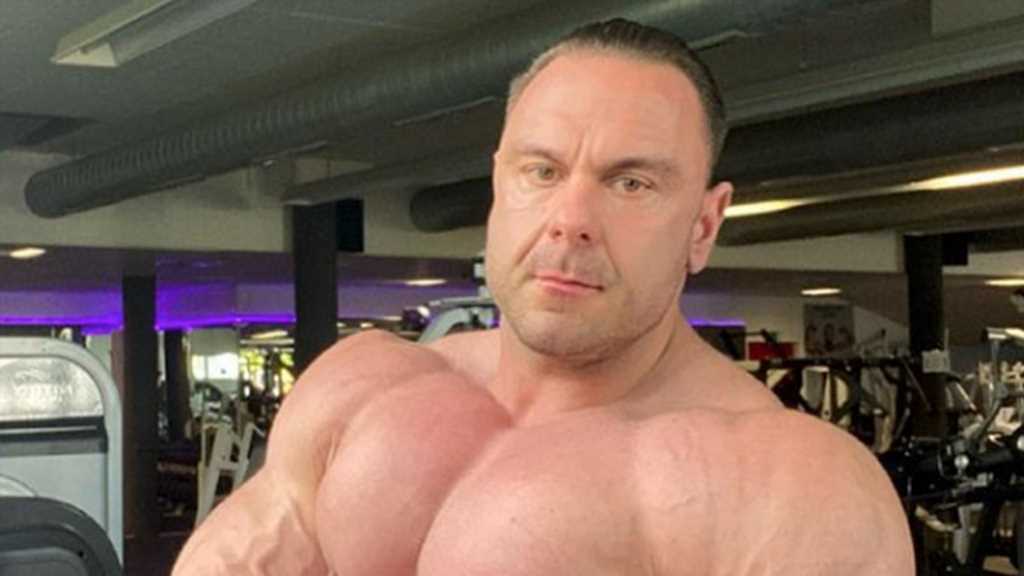 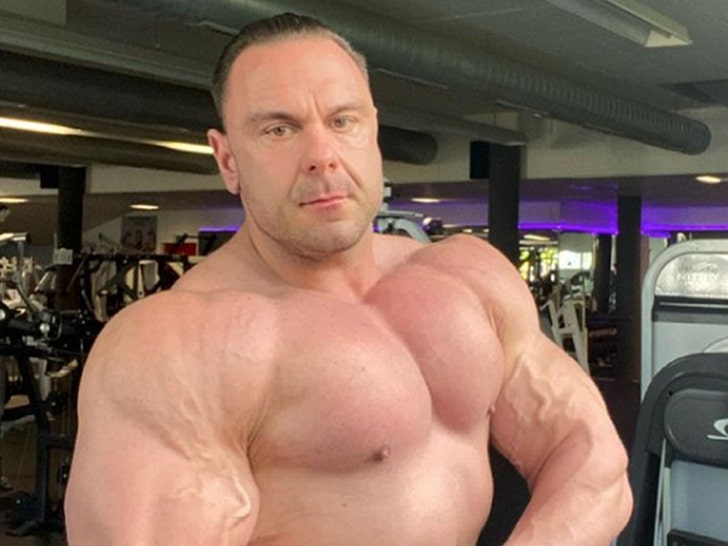 The fitness world is mourning the loss of Paul Poloczek, Polish professional bodybuilder, who passed away at the age of 37, according to his partner, Katherin DeNev.

Katherin shared the sad news in a social media post, saying …”Bodybuilding was your life. You are not forgotten, you live on in our hearts. We will love you forever.”

The cause of Paul’s death has not yet been revealed.

Poloczek was last seen at the NPC Worldwide Championships in Germany on May 28, according to Generation Iron.

Paul, originally a soccer player, fell in love with weightlifting as a teenager … and ultimately decided he wanted to turn pro.

At 17, Poloczek won his first Junior Championship bodybuilding competition. From there, PP went on to win or place in several other competitions.

Shortly after, Paul took a break from the sport … before returning in 2021 at the Europa Pro where he placed 16th.