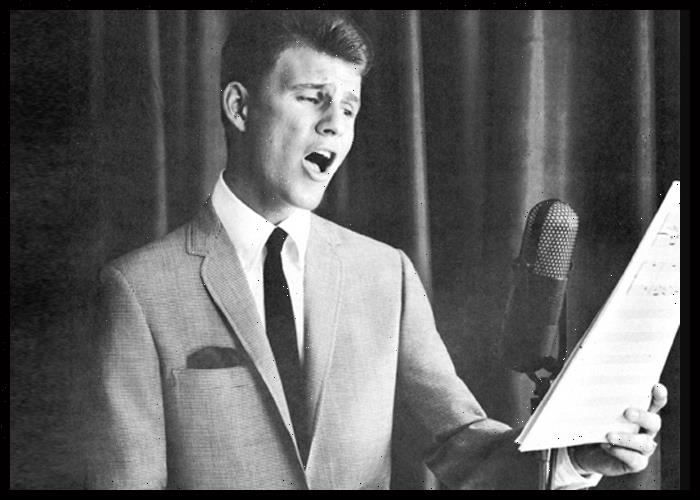 Bobby Rydell, a teen idol from the 1960s who became popular for songs like “Wild One” and his role as Hugo Peabody in the 1963 film Bye Bye Birdie, passed away on Tuesday, April 5. He was 79.

Rydell died from non-Covid-19 related pneumonia complications at Abington Jefferson Hospital in his hometown of Philadelphia, according to a statement.

Robert Ridarelli, known in the music industry as Bobby Rydell, was a singer and actor who rose to fame after being discovered in 1950 as a young entertainer on Paul Whiteman‘s “TV Teen Club.”

In 1959, his first hit single with Cameo-Parkway, “Kissin’ Time,” landed on Billboard‘s Hot 100 Hits, launching him into stardom. His recording career resulted in the sale of over 25 million albums and earned him 34 top 100 hits, placing him in the top five artists of his era.

Rydell is survived by his wife, Linda J. Hoffman, son Robert Ridarelli, daughter Jennifer Dulin, and his five grandchildren, according to the statement.