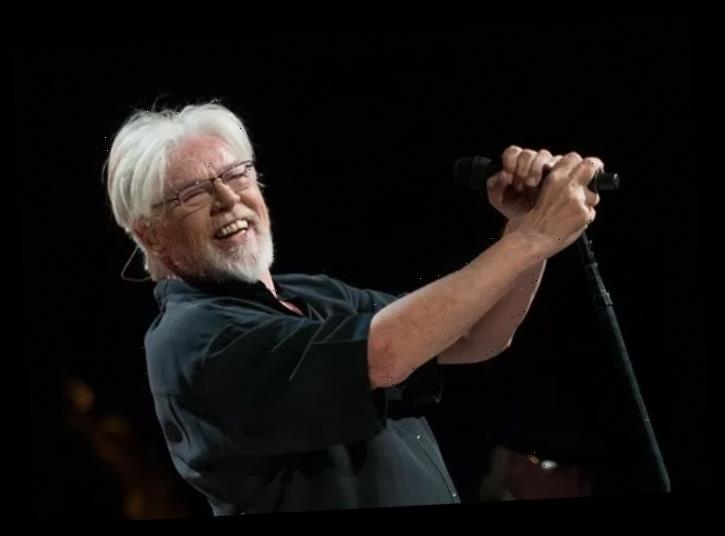 Capitol Records/UMe announced that to mark the 40th anniversary of Bob Seger‘s chart-topping album Against The Wind, a remastered vinyl reissue will be released on November 22.

Against The Wind will be offered in standard black vinyl with fully restored original artwork.

The limited edition will include a bonus commemorative black vinyl single of two of Seger’s early recordings “Lookin’ Back” b/w “Lucifer.”

The album spent six weeks at No. 1 on Billboard‘s Top Albums chart and earned Seger & The Silver Bullet Band a Grammy for Best Rock Performance by a Duo or Group with Vocal.