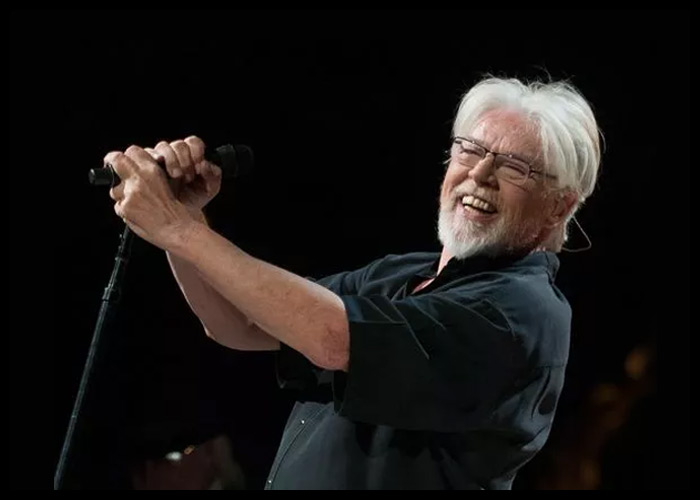 Bob Seger & The Silver Bullet band have announced four more dates for the final leg of their farewell Roll Me Away Tour.

Seger said the four concerts will be in Boston on October 24, Toronto on October 26, New York City on October 30 and Philadelphia on November 1.

The final leg of the 74-year-old Rock & Roll Hall of Famer and his band’s tour kicks off on September 12 in Rapid City, South Dakota. It will have stops in San Francisco, Chicago, Memphis, Pittsburgh, Spokane, Seattle, Salt Lake City and several other places.

The Roll Me Away: The Final Tour kicked off on November 21st, 2018 and the band has done 57 shows so far across North America, performing several hits, including “Night Moves,” “Turn the Page,” “We’ve Got Tonight” and “Her Strut” as well as some rarities such as “The Famous Final Scene,” “Long Twin Silver Line,” “Fine Memory” and “You Take Me In.”