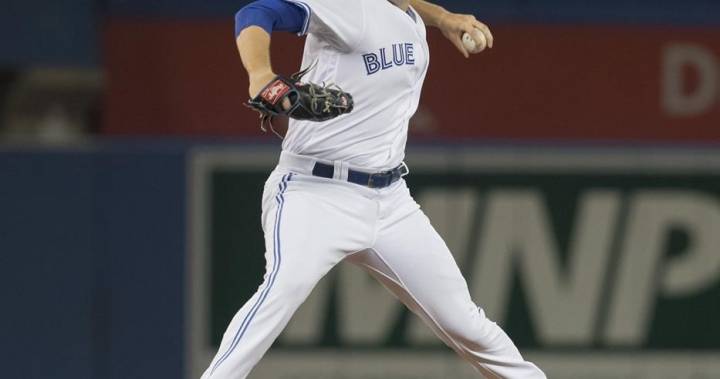 The 32-year-old Hudson has a record of 6-3 with a 3.00 earned-run average and two saves in 45 games for the Blue Jays this season. Toronto signed Hudson as a free agent on March 25.

Hudson is the fourth Blue Jay to be traded for prospects in as many days, following infielder Eric Sogard, right-handed starter Marcus Stroman and right-handed reliever David Phelps.

It’s another setback for Borucki, who missed the first half of his sophomore year after suffering a left elbow injury in spring training.

Borucki, 25, returned to the Blue Jays earlier this month and made two starts, going 0-1 with a 10.80 ERA. He pitched just 6 2/3 innings during those two outings.

The loss of Borucki thins out an already short-handed Blue Jays starting staff after the trade of Stroman to the New York Mets on Sunday.