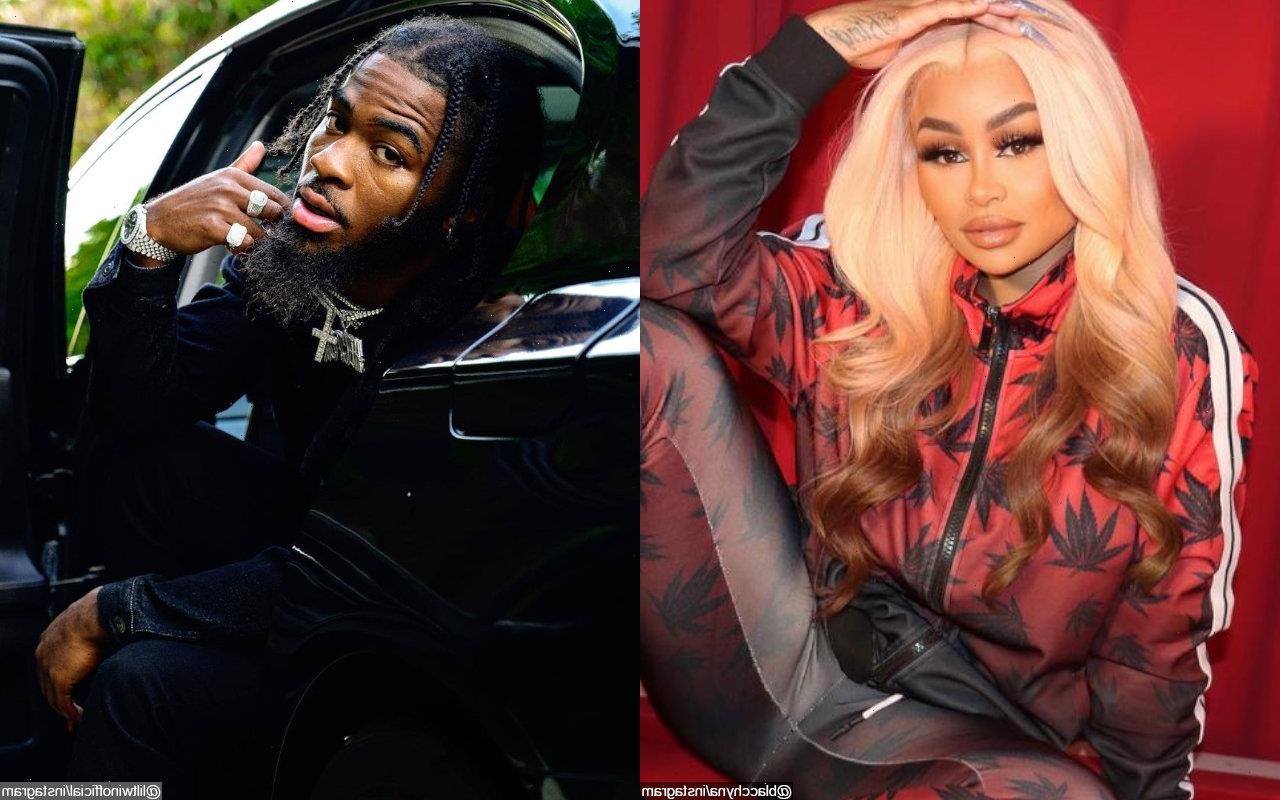 The engagement rumors are started by her hairstylist Jay, who makes the announcement on his Instagram account, prompting the TV star’s fans to blast him online.

AceShowbiz -It seems like Blac Chyna has taken her relationship with rumored boyfriend Lil Twin to the next level. If a new report is to be believed, the video vixen is now engaged to the rapper after sparking dating rumors last year.

The engagement rumors were started by her hairstylist Jay, who made the announcement on Instagram. “Happy to say that @blacchyna has now confirmed booked and sent deposit to me as the one who’s going to be doing her hair for her upcoming wedding,” so he wrote on the photo-sharing platform, adding ring and bride emojis.

While Blac has yet to comment on the matter, her mom Tokyo Toni revealed that she had no idea about the alleged upcoming nuptials. “Today was my first time hearing about it. I’m shocked,” she told The Sun.

Tokyo then shared more insights into the reality TV star’s relationship with Lil Twin, saying, “She’s with Lil Twin. They’ve been together about two years or so now. I’ve met him and I think he’s a pretty good fit. I even met his mom, they’re a pretty cool family. I wouldn’t be against it.”

She also noted that the couple seemed “to be very, very happy and content.”

Meanwhile, Jay was criticized for breaking the engagement news while Blac hasn’t said anything about it. “See that’s the problem people don’t know how to be quiet,” one person said. “He lost the job as soon as he spoke,” someone else joked, while another person added, “i feel like this not his business to tell but go off.”

“Who announces someone else’s wedding? …weird asf,” one user blasted the celebrity hairstylist. “Now look at you, about to be fired because you couldn’t keep it cute,” another comment read.