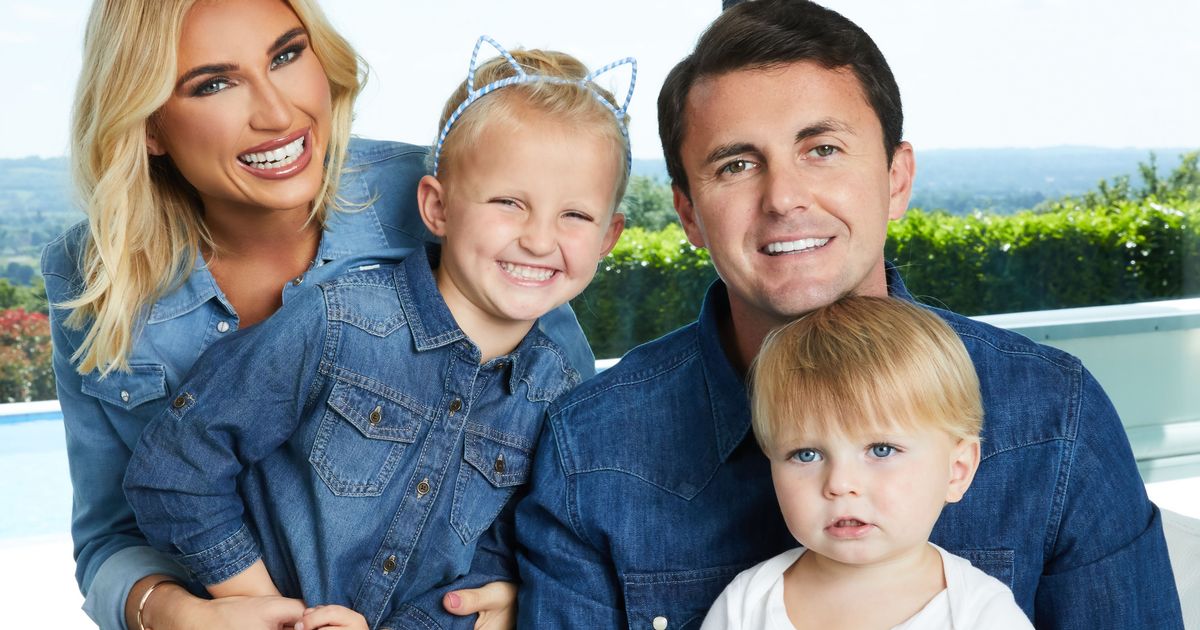 The Mummy Diaries star Billie Faiers has opened up about her gorgeous family in a candid new interview, months after tying the knot with husband Greg Shepherd.

The 29 year old – who shares two children with her other half, Nelly and Arthur – joined OK! for a catch-up days after Nelly’s extravagant circus-themed fifth birthday party.

After becoming beloved by the nation for her witty one-liners on the show, it led to the question – would Nelly ever get her own show?

“Everyone always tells me: ‘Nelly’s going to do something on TV!” Billie says. “But I just want to wait and see what happens.

“I’ll be supportive of whatever they want to do, whether it’s working in a restaurant or being on TV.”

Speaking about Nelly’s hilarious personality, she adds: “One of the funniest was when she told me: ‘I don’t make tea, I only make coffee!’ That really made me laugh.

“Oh, and when she told baby Paul [Billie’s nephew]: ‘You’ll scare the squirrels!’ That was hilarious. She’s just so random.

“She’ll go up to someone and say: ‘My mum loves prosseco and sauvignon blanc!’ [Laughs] I talk in code around her now because she picks up on everything.”

On little son Arthur, she adds: “He’s out of that baby stage now – he’s a full-blown toddler – and he’s talking loads. He’s really funny but really different to Nelly. He’s more determined and will do his own thing. Nelly has always wanted to be involved in everything. Arthur’s more laid-back".

Speaking about how married life has changed her, Billie added: “Good! Everyone keeps asking me how we’ve changed, but I feel like we’re still the same.

“It’s so lovely having the same surname now; it’s like the final piece to the puzzle.

“I was really anxious on my wedding day because there was so much anticipation leading up to the ceremony, which was held in the evening. But when I got to the aisle I felt great.”

Read the full interview with Billie only in this week’s OK! magazine, out nationwide Tuesday.