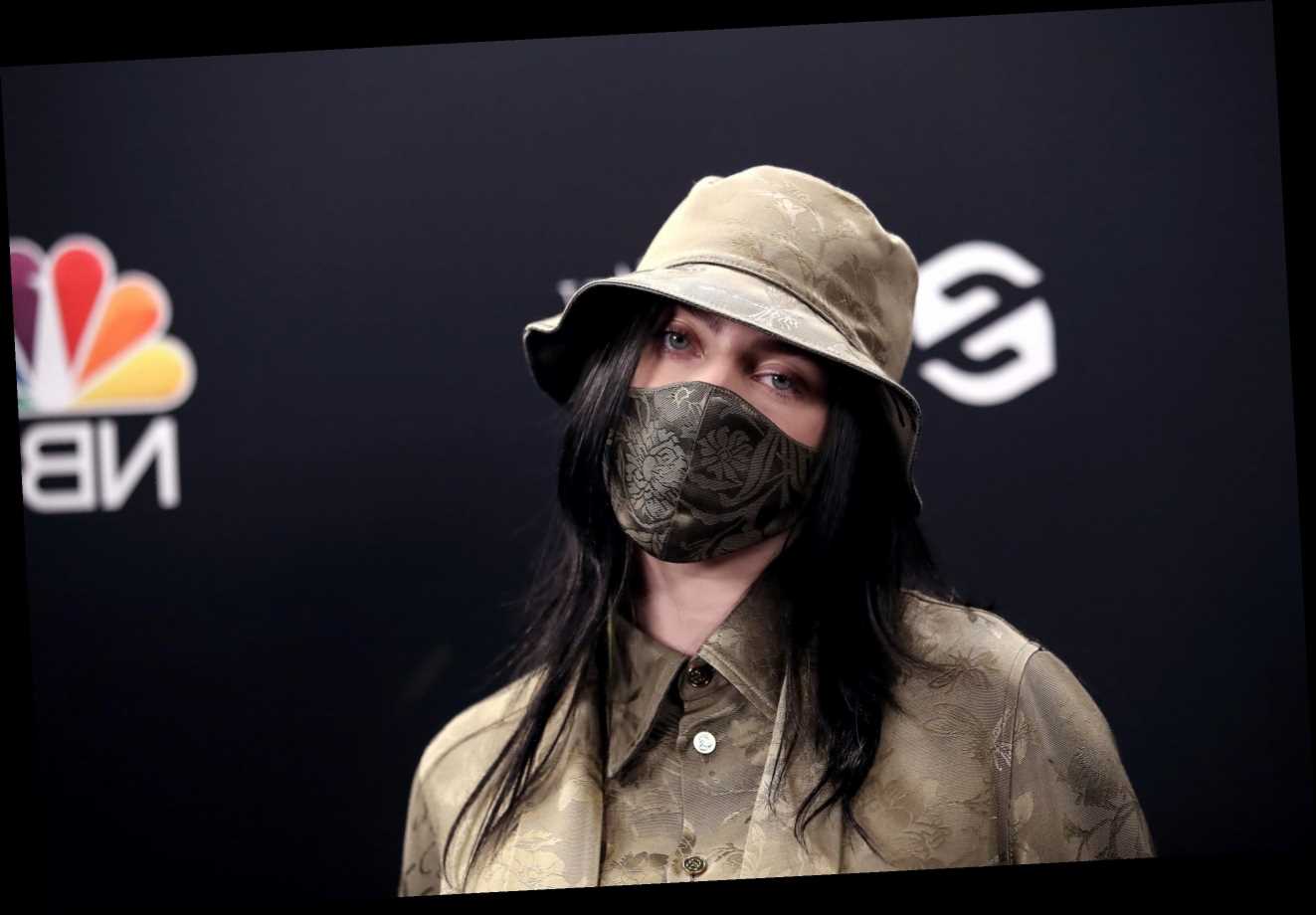 Many celebrities say that they don’t search their own names on the internet because they don’t want to see what the world has to say about them. Billie Eilish is not one of them. Sort of.

Eilish enjoys searching her name just to see what kind of crazy headlines may be out there about her. But she doesn’t actually like reading what people are saying about her because often times it isn’t nice.

Billie Eilish likes to search her name on Google, but not Twitter 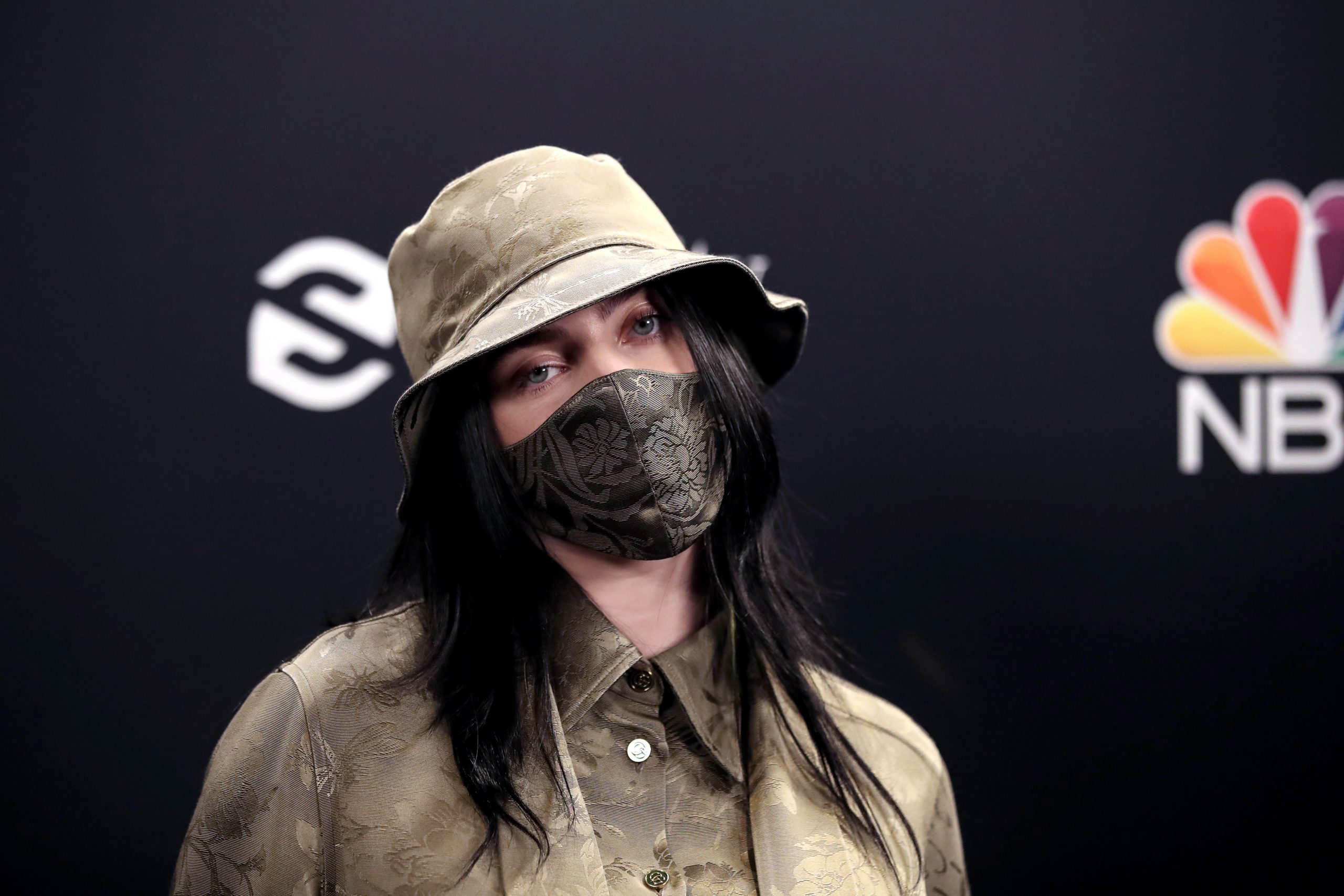 Eilish has no qualms about searching her name on Google, because she personally finds the headlines about her entertaining. However, it seems like she doesn’t actually read the stories about her.

When it comes to Twitter, on the other hand, Eilish steers clear. While many websites on Google are simply reporting on her life, people on Twitter are just providing their uncensored opinions about her, which may not always be nice. Eilish cleared shared details on her search habits during a recent interview with Vanity Fair.

“Only just the titles, because they’re what’s funny,” Eilish admitted. “Like, I’m not trying to see myself on Twitter, that is a no go. Oh my gosh, don’t wanna see that, because that s— is mean.”

Although it may seem like a strange habit, Eilish explained that it’s mainly because she doesn’t like reading the criticism.

“I look myself up to laugh, but I really don’t want to actually see what’s being said. But it is good for a good laugh,” Eilish added.

Billie Eilish’s hesitancy to read what’s being said about her on the web is understandable. Earlier in 2020, a candid photo of her circulated the internet, and internet trolls quickly began body-shaming the 18-year-old songstress.

Eilish’s fans quickly stepped in to defend her, but the volume of negative comments showed how much work is still left to be done in regard to normalizing real bodies.

During the same Vanity Fair interview, Eilish spoke further on the matter, shooting down rumors that she had gotten fat. She explained that the image simply showed how she looks in real life.

“There’s this picture of me, like, running from my car to my brother’s front door — on like, a 110-degree day, in a tank top,” Eilish said. “And everyone’s like, ‘Damn, Billie got fat!’ And I’m like, ‘Nope, this is just how I look! You’ve just never seen it before!’”

When asked if she thinks her messaging on body image has had a positive effect, she had an interesting answer.