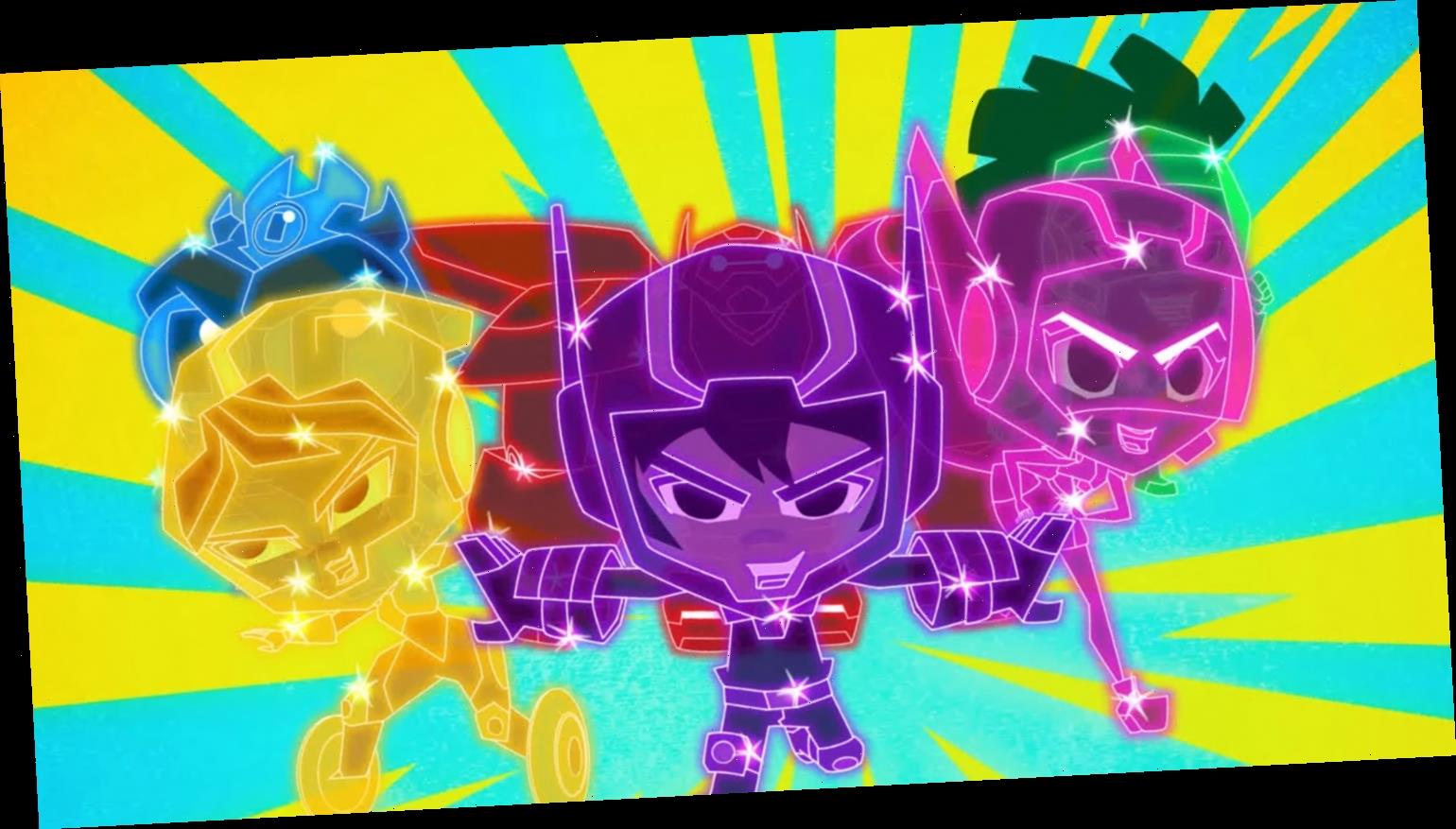 We have a brand new clip from an upcoming new episode of Big Hero 6 The Series!

The video was debuted at 2020 New York Comic Con on Sunday (October 11) during a panel with the show’s cast and creative team.

In the clip from “Big Chibi 6,” we get a glimpse of adorable, yet evil Chibi-versions of the Big Hero 6 team, as well as returning guest stars Hayley Tju as Karmi, Sean Giambrone as Richardson Mole and Will Friedle as Hardlight.

The new episode of Big Hero 6 The Series premieres TOMORROW (October 12) at 7:30pm ET/PT on Disney XD and DisneyNOW.

In case you missed it, find out some of the other guest stars that are appearing throughout Big Hero 6 The Series season three!