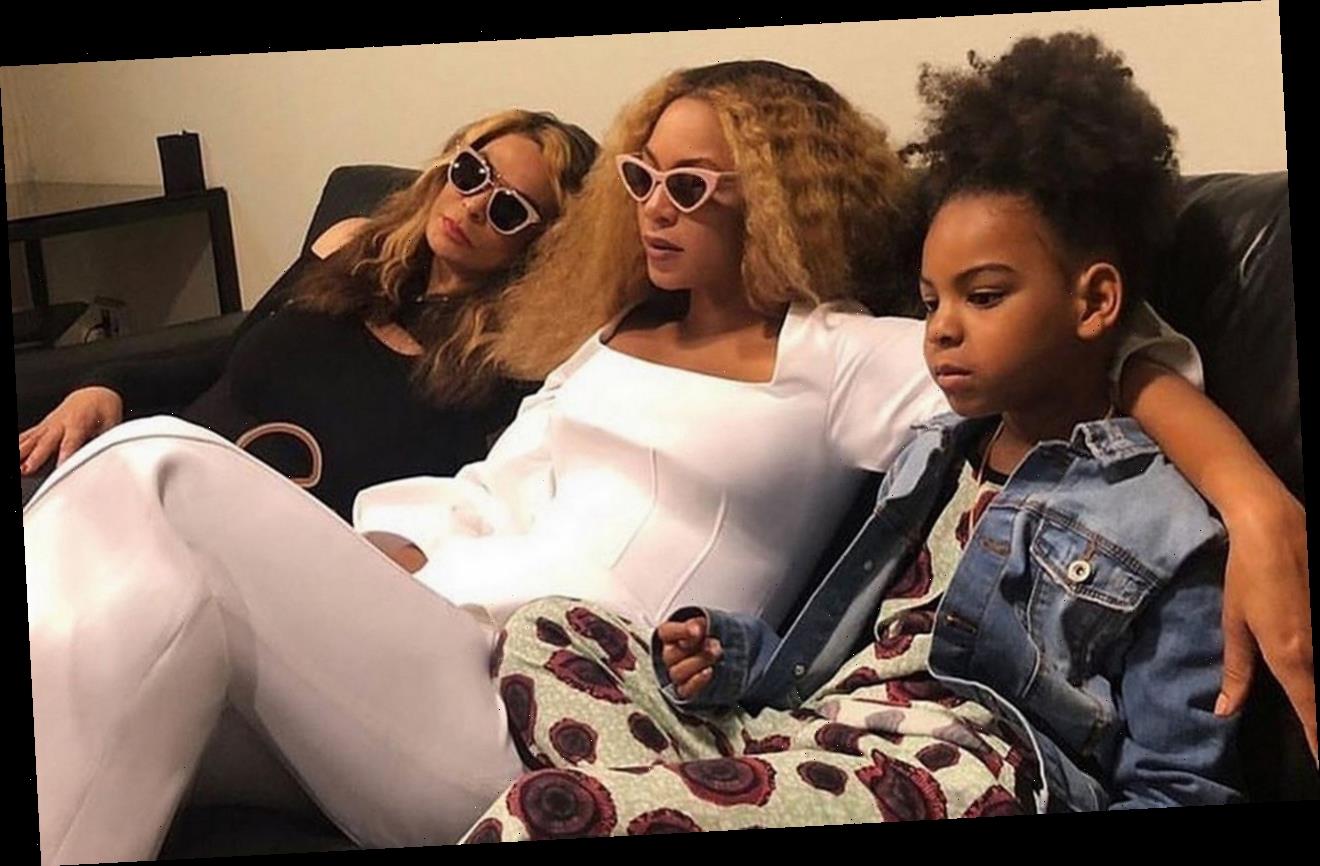 The nine-year-old daughter of Beyonce Knowles and husband Jay-Z is a budding makeup artist as she shows off her skills by giving her grandmother a makeover.

“My talented granddaughter Blue made up my face today,” Tina wrote. “She is only 9 years old can you imagine her at 15 doing my makeup?”

“She Beat My Face (did a stunning job),” she added, before quipping, “Gonna save me a lot of money on make up artist fees.”

Tina’s famous friends were quick to applaud Blue for her work, with actress Holly Robinson Peete commenting, “Wow. Let me get an appointment,” and Vivica A. Fox remarking, “NICE! Blue can paint!”

Blue also tested her skills on her grandmother at Halloween (Oct20), when she turned Tina into a “Grandma Skeleton” for the spooky holiday, and the former hairstylist and fashion designer previously admitted she was encouraging the child’s talent.

“I’ve bought Blue so many makeup kits, much to her dad’s dismay!” she smiled. “But it’s just for playtime. We have fun!”

A rapper believed to be her cousin has been fatally shot in San Antonio, Texas. Martell Derouen, who performed as Kardone, was found unresponsive at his apartment on Tuesday (26Jan21).

Authorities have since issued an arrest warrant for 21-year-old Sasha Skare, a local artist who has been identified as the murder suspect.