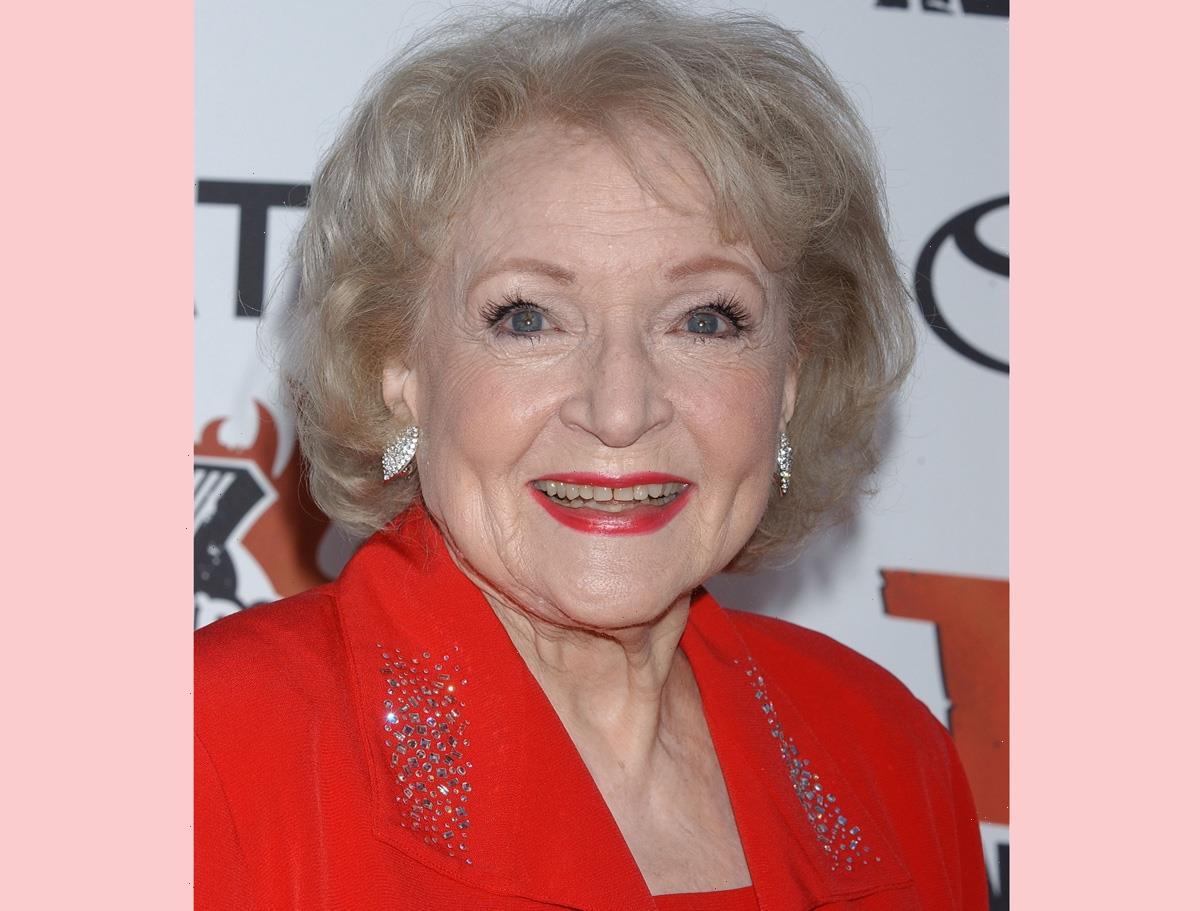 Betty White‘s agent has come forward to repudiate a nasty rumor that took hold over the weekend regarding the TV icon’s sad death late last week.

Jeff Witjas, the Golden Girls alum’s longtime agent and close friend, released a statement to People on Monday outlining the fact that the legendary longtime Hollywood star did not pass away due to any issues related with a COVID-19 booster shot.

White’s death had been the subject of unfounded internet rumors over the weekend that she’d passed away due to complications from the booster. Now, thankfully, Witjas is explaining that is not true.

In a statement to the mag, the entertainment business negotiator got real about the situation, revealing that White died of natural causes just weeks short of her 100th birthday.

“Betty died peacefully in her sleep at her home. People are saying her death was related to getting a booster shot three days earlier but that is not true. She died of natural causes. Her death should not be politicized — that is not the life she lived.”

Amen to that last sentence especially! And amen to a life well-lived. Sadly, our silly and ever-contentious current social media era seeks to make controversy out of what should be a solemn occasion. Sigh…

Witjas also further clarified that the COVID-19 booster shot complications rumor is doubly unfounded, explaining that White did not receive her booster shot on December 28, three days before her death. Per Spectrum News, other social media posts published over the weekend erroneously claimed that she had received the booster shot just days prior to her death. Sounds like more fake news.

As we previously reported, White passed away in her home in the Brentwood area of Los Angeles at about 9:30 a.m. on Friday morning. A death investigation unit responded to the home after her passing and noted the passing, reporting that she did in fact die of natural causes. The Emmy-winning actress passed on just 17 days short of what would have been her 100th birthday.

Witjas further reflected on White’s death as part of a previous statement announcing the sad event, explaining that the Mary Tyler Moore Show alum had passed on to once again be with her late longtime husband, Allen Ludden:

“Even though Betty was about to be 100, I thought she would live forever. I will miss her terribly and so will the animal world that she loved so much. I don’t think Betty ever feared passing because she always wanted to be with her most beloved husband, Allen Ludden. She believed she would be with him again.”

And it’s also sad that damaging, unnecessary rumors would be spread about a person like Betty White. 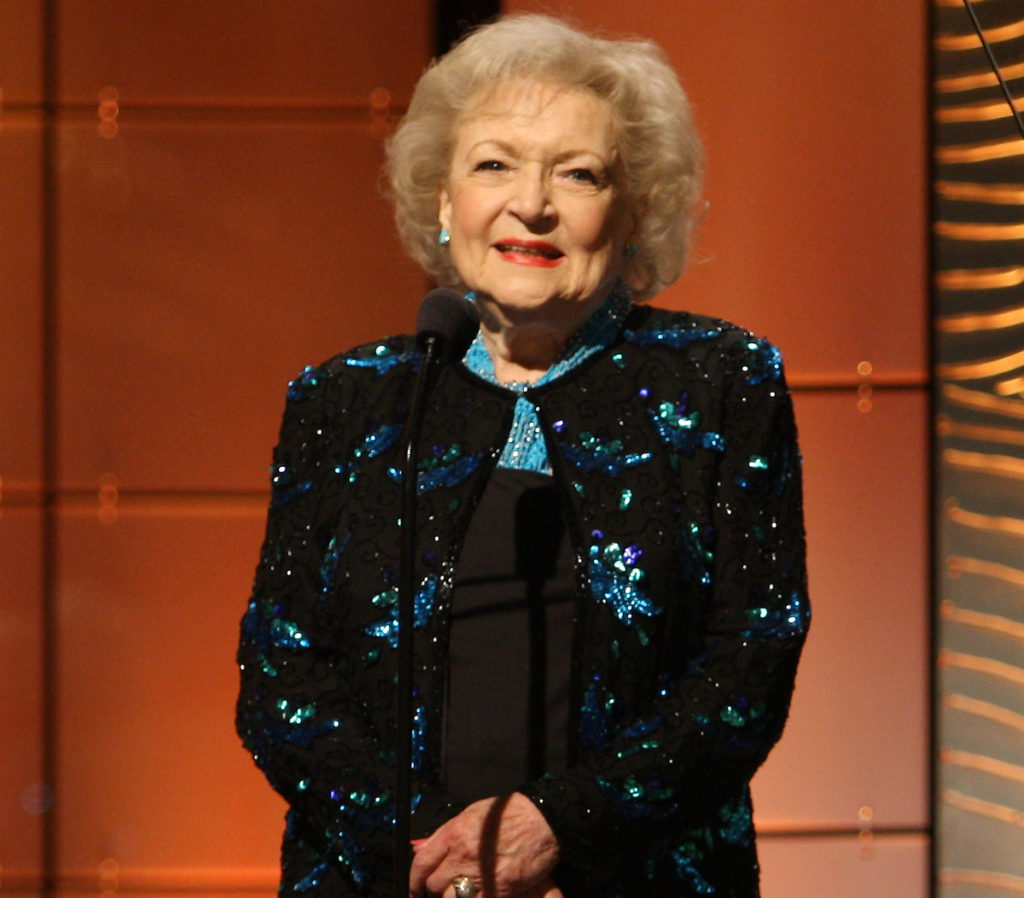 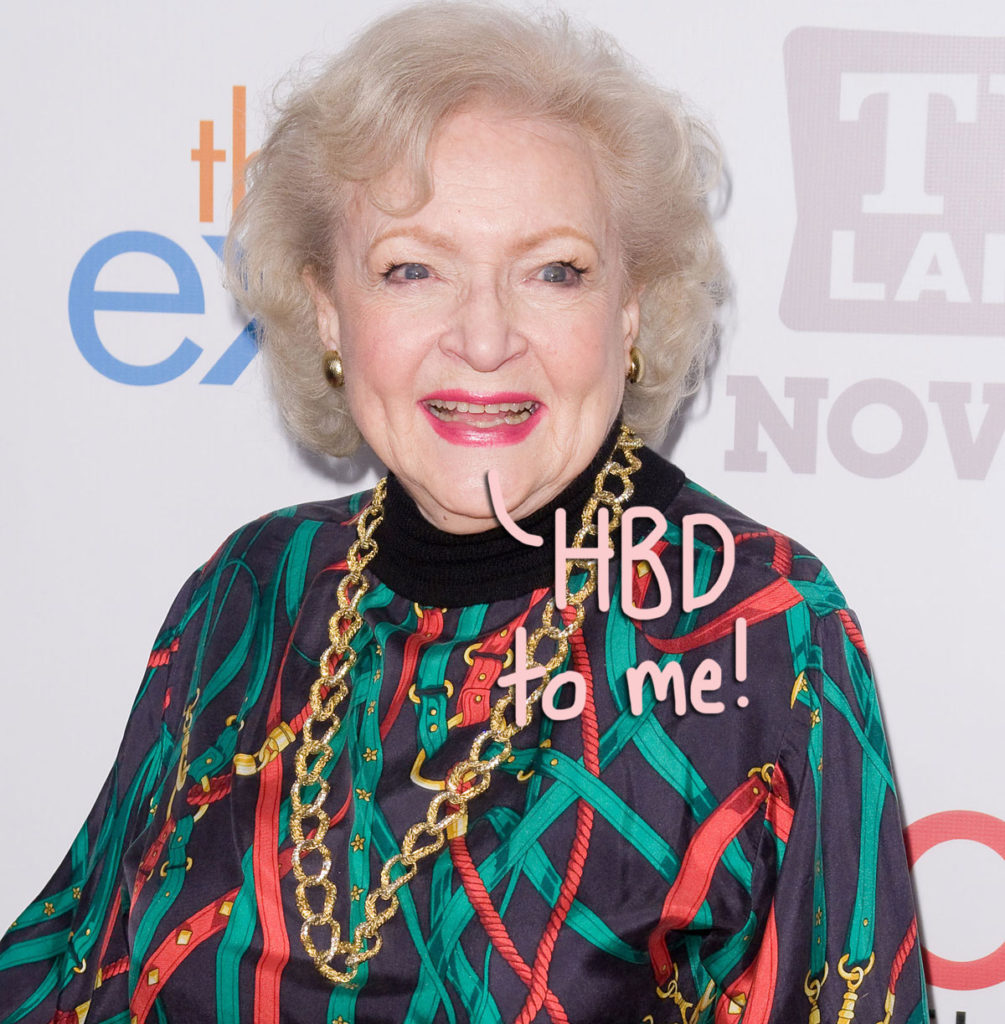