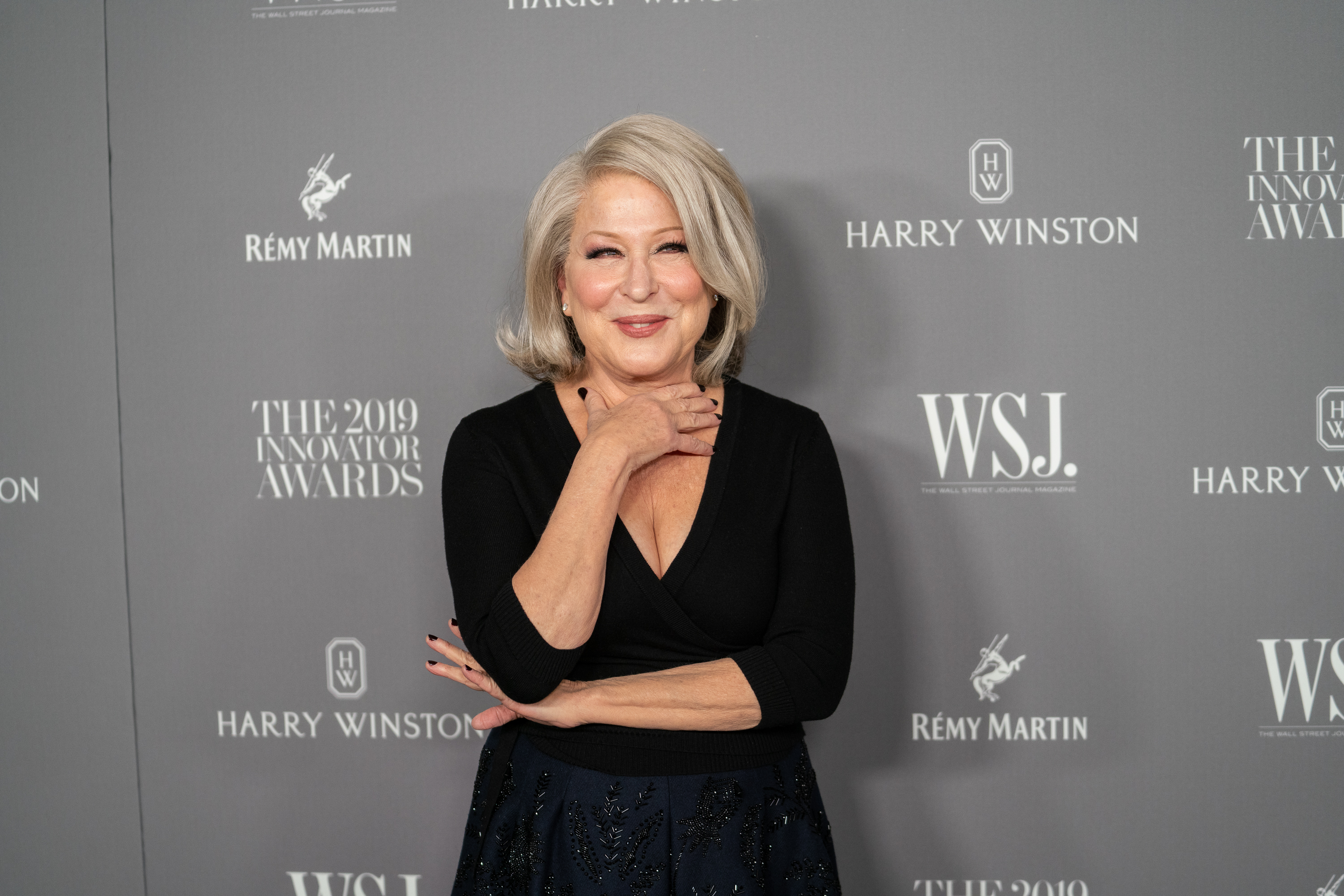 Bette Midler has come under fire on social media after she waded into the debate over the world ‘women’.

The Hocus Pocus star, 76, was met with outrage as she shared a controversial plea, claiming that women are no longer referred to by that term, but instead called ‘birthing people’, ‘menstruators’ or ‘people with vaginas’.

In the post in question, which is still visible on her page, she told her 2.1million followers: ‘WOMEN OF THE WORLD! We are being stripped of our rights over our bodies, our lives and even of our name!

‘They don’t call us “women” anymore; they call us “birthing people” or “menstruators”, and even “people with vaginas”!

‘Don’t let them erase you! Every human on earth owes you!’

Many were outraged by the tweet and flooded Bette’s replies below, insisting that women were not being ‘erased’ and urging her to ‘do better’.

‘AN IDLE MUSING. I SEEM TO HAVE MISREAD THE TEMPER OF THE TIMES.’