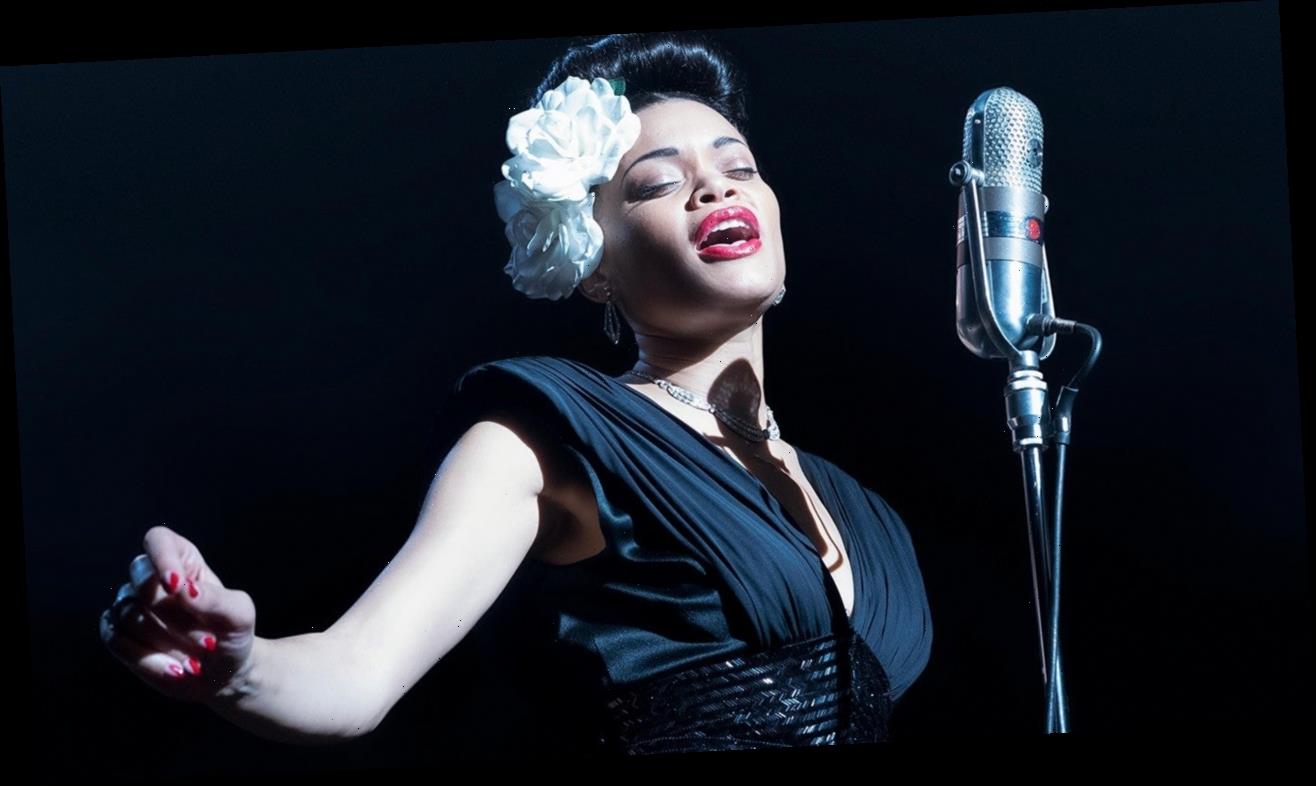 ET spoke with the United States vs Billie Holiday star following news of her Oscar nomination Monday to get the details on how she first learned she was nominated and what this recognition means to her.

“When I looked at my phone I saw that it was full of messages,” she shared about first realizing she was nominated. “I figured this might mean we got the green light on the nomination.” She appreciates her squad for the “flood of messages that I’m super grateful for. It’s crazy, it’s amazing.”

Day couldn’t wait to share the joy of the honor with her cast. “I really wanted to talk to my cast because they’re like a second family, a second organ for me,” she shared.

But first, she knew she needed to thank United States vs Billie Holiday director Lee Daniels. “The very first person I did have to call was Lee Daniels, obviously,” Day described what a gift it was to learn from the famed director. “He just poured into me in such a powerful way.”

Day has received praise, accolades and a Golden Globe for her role as Billie Holiday in the film, but feels a deeper level of support from within the Black female community. “I’ve had so many beautiful Black women reach out to say to me ‘we felt seen, we felt represented, we felt loved, we felt touched by this movie.’ Lee’s experienced the same thing because that’s who he made it for, for Black women. When no one else received or supported him, Black women did.”

“It’s amazing to see this community rallying behind me, rallying behind Viola,” Day says of her fellow Best Actress nominee, Viola Davis, who is up for her role in Ma Rainey’s Black Bottom. This is the first time two Black actresses have been nominated for Best Actress since Diana Ross and Cicely Tyson in 1973. “It matters. I also feel like, as Black women, that it’s been so long that we’ve believed the narrative… that there’s limited space. It has blessed me so much to encounter all these supportive, beautiful, wonderful Black women who feel seen and supported by this film and by Billie’s story.” 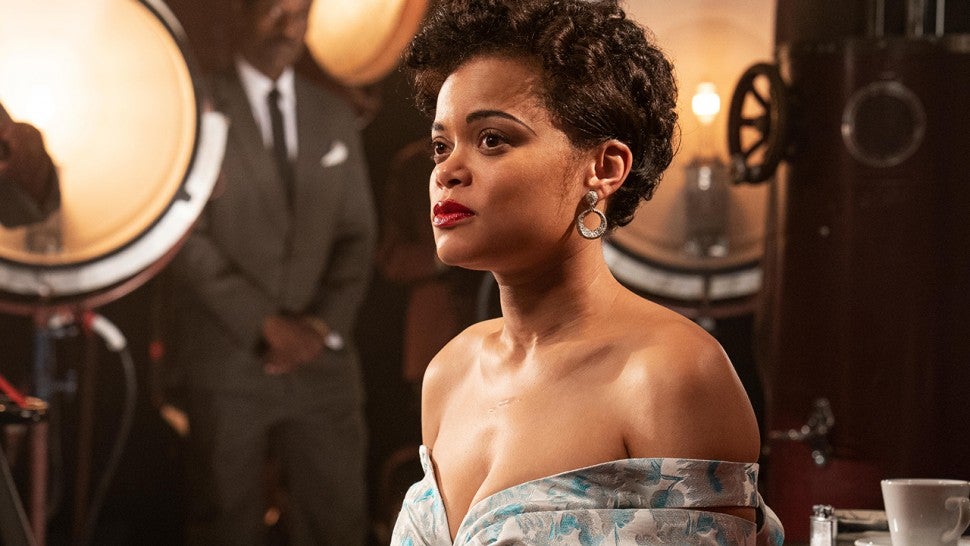 The Academy Awards ceremony is still more than a month away, but Day was able to give some thought to what it would mean to take home an Oscar.

“For me it would mean everything.” She quotes her co-star Da’Vine Joy Randolph, who tells her that “God is God. It would just remind me that when you have faith and you put your work where your faith is then that’s right… with the faith of a mustard seed, you can move mountains. You can move mountains, you can do all things.”

Speaking on Billie Holiday, she says a win “would mean everything to me to be a part of vindicating her legacy… Billie deserves it.”

Particularly for the Black women who feel represented by the film, she says “More of our truth needs to be seen, and I think it means that the world might be ready to start seeing more of it.”

The United States vs Billie Holiday is now streaming on Hulu.