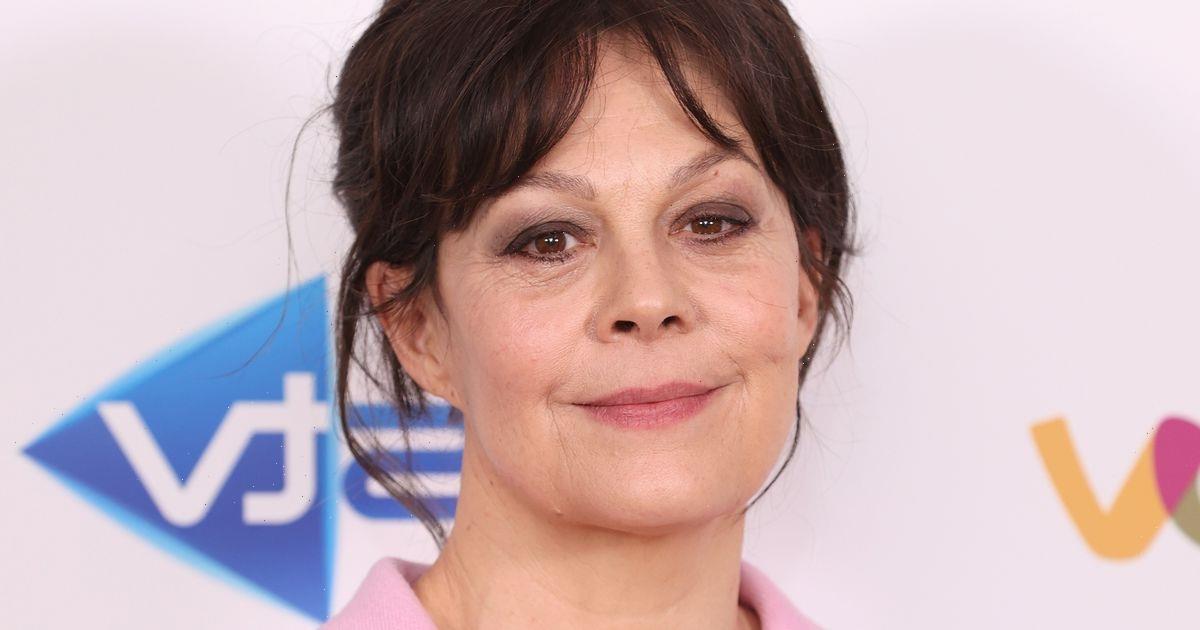 Helen McCrory's family and friends were out in force on Friday as they celebrated her life at a moving memorial in London’s Covent Garden, just one year on from her tragic death.

A wealth of famous faces were among those at the service, including Benedict Cumberbatch, Eddie Redmayne and Keeley Hawes, as they commemorated the life of such a much loved staple of stage and screen.

Helen, who was best known for her roles as Narcissa Malfoy in the Harry Potter franchise and as Aunt Polly in Peaky Blinders, tragically passed away in April 2021 aged just 52 following a "heroic battle with cancer".

She leaves behind her husband actor Damian Lewis, who she married in 2007, and their two children Manon, 15, and Gulliver, 14.

The Daily Mail have obtained photosof the celebrities arriving at the touching memorial service and report that the event lasted for around an hour and saw Helen’s daughter Manon delivering a reading, while her son, Gulliver, also played a short piece on his guitar during the service.

Beethoven’s Ode to Joy was said to be played at the start of the service, before being followed by a prayer and the hymn Guide me, O thou Great Redeemer.

A poem by Maya Angelou, Touched by an Angel also reportedly featured in the proceedings along with Bob Dylan’s To Be Alone with You, which was also played.

Among the guests who attended to pay tribute to the late actress were her Harry Potter co-stars Ralph Fiennes and Helena Bonham Carter, along with her fellow Peaky Blinders actors Joe and Finn Cole.

Damian first announced the news of Helen's passing back in April 2021, as he shared a heartbreaking statement which read: "I'm heartbroken to announce that after a heroic battle with cancer, the beautiful and mighty woman that is Helen McCrory has died peacefully at home, surrounded by a wave of love from friends and family."

He added: "She died as she lived. Fearlessly. God we love her and know how lucky we are to have had her in our lives. She blazed so brightly. Go now, Little One, into the air, and thank you.”

For all the latest showbiz stories, sign up for OK! 's daily newsletter here .