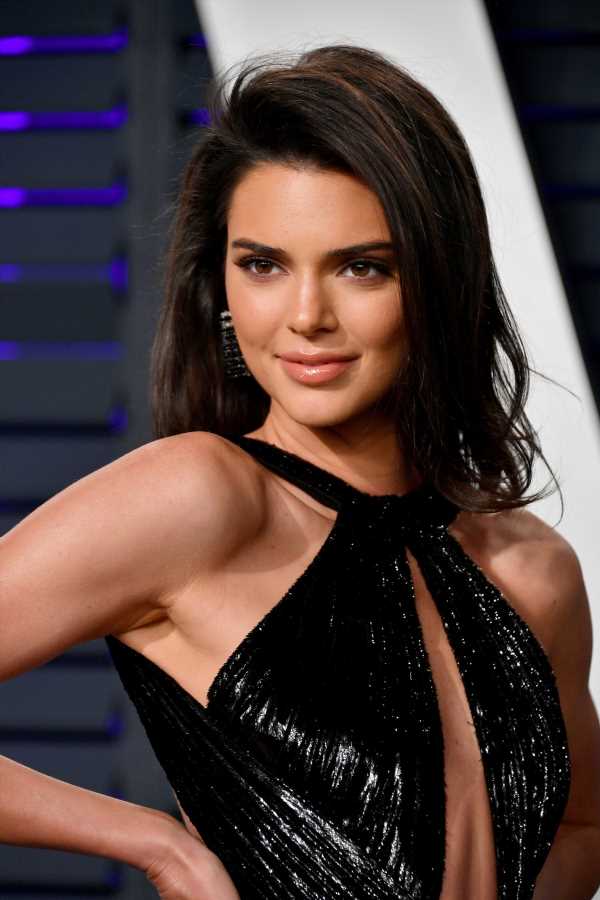 Are you ready for some super random drama? Well, Ben Simmons’ sister Liv’s tweets about Kendall Jenner dating athletes might be exactly what you were looking for. Liv took to Twitter on July 12 to post some majorly shady tweets about her brother’s casual ex. After reportedly being linked to each other for an entire year, E! News reported that Kendall and Ben reportedly split on May 23.

Apparently, Ben’s family isn’t exactly over it. Well, I’m not sure about the rest of his family members, but his sister, Liv, def doesn’t seem to be cool with her brother’s ex. So much so that she decided to air her grievances on social media. "I just wouldn’t ever wanna be known for dating athletes," she wrote in what might be the shadiest tweet of all time. "Like imagine working your way through a league. Not a team a LEAGUE!"

Oh, and Liv has no qualms about being shady. In fact, she embraces it. "Oh f*ck you guys I live under a tree #shadylife," she wrote after some Twitter users accused her of being shady.

Next, she decided to go ahead and straight up slut-shame Kendall. "I’d rather be crazy than be a hoe #facts," she wrote.

OK, I know what you’re thinking: But what if she wasn’t talking about Kendall? How do we really know? Well, here’s how we know. A fan of Kendall’s responded to Liv’s original tweet saying, "So you’re dissing Kendall [email protected] can u please tell your sister to shut up & stop hating on her." To that, Liv responded, "I didn’t say any names but if the shoes fits WEAR IT."

So… that settles that, I guess?

For those of you who weren’t Keeping Up with Kendall and Ben’s relationship, let me give you a little refresher. The two were first linked to each other on July 12, 2018 when they were spotted shopping together in Beverly Hills.

After the initial sighting the two were spotted together out and about for about a year without either party making any real comment about their rumored relationship. Jenner finally acknowledged that they’ve been dating "for a bit now" during an appearance onThe Ellen DeGeneres Showin February 2019.

Finally, on May 17, Kendall opened up about her decision to keep their relationship quiet during an interview with Vogue Australia.

“I’m very young, and right now I feel like relationships aren’t always super certain, and I don’t want to bring too much attention to something if you don’t really know long term [what it’s going to be]," she told the reporter interviewing her. "A relationship is only meant to be between two people, and the second you make it the world’s business is when it starts messing with the two people mentally. Like once everyone is let in, you’re letting all these opinions into your relationships, and I don’t think that’s fair.” 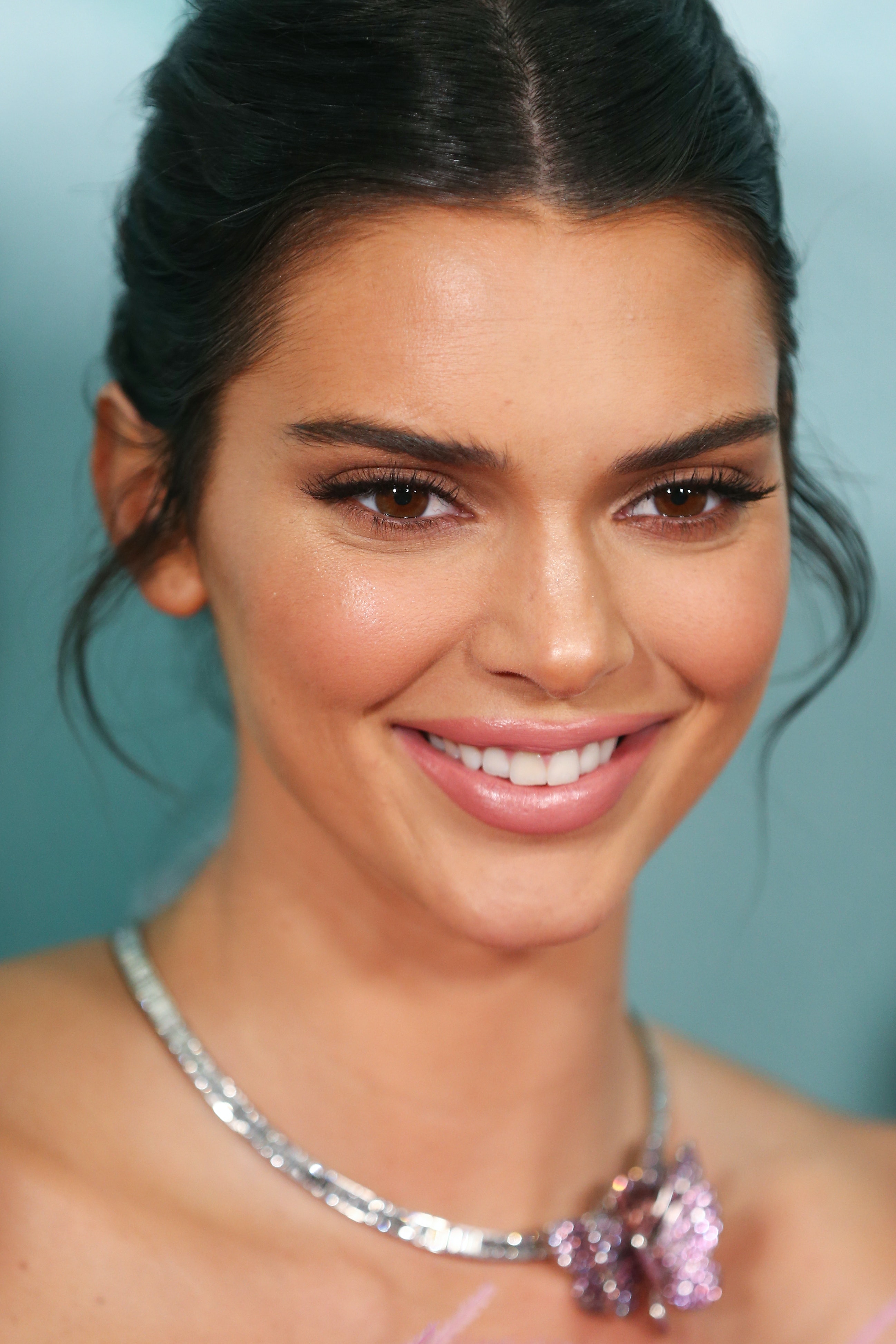 Shortly after that interview was published, E! News reported that the pair had split after one year together on May 23.

Obviously, let’s make one thing clear. Calling anyone a hoe is not OK. And Kendall is free to sleep with whoever she damn well pleases.