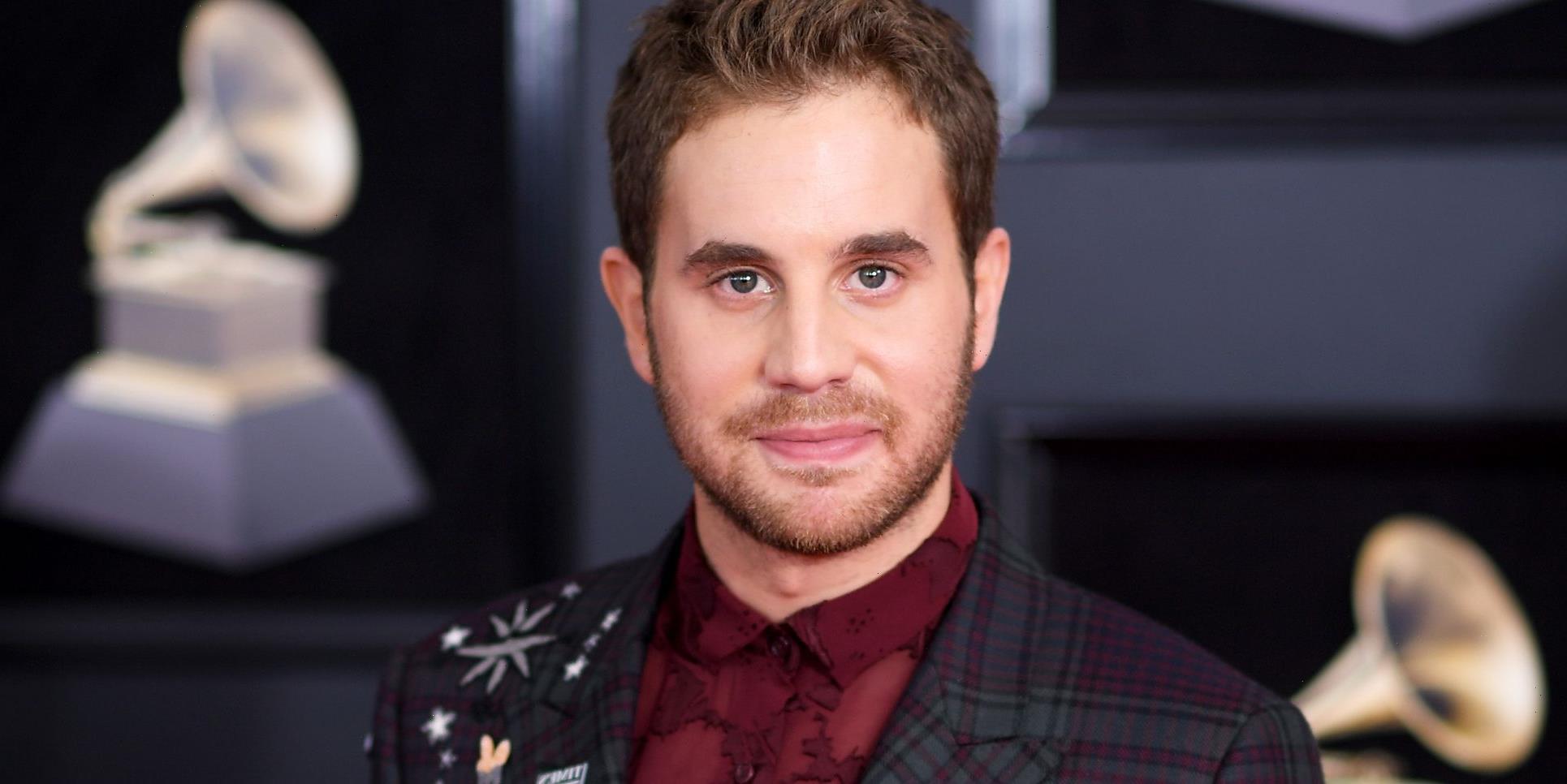 So0o00oo0ooo, the Broadway hit musical Dear Evan Hansen is being made into a movie, and while everyone else has been busy trolling Ben Platt for reprising the part of a teenager when he is legitimately 27 years old, we’ve been busy wondering how much $$$ he’s taking home for the role. Turns out our dude Ben has made a ton of cash through the years thanks to his stints on Broadway, plus his movie and television jobs (it’s called thirsting for an EGOT, look it up!), and we’re breaking it all down here. And by “it,” I obviously mean Ben Platt’s net worth, thx!

Also, side note in case you are still stuck on the whole how is Ben still playing a teenager?!?!? thing. He just said this in response to critics, AHEM:

Dear Evan Hansen, which earned Ben a Tony (and a Grammy! and an Emmy!), has obviously been a huge part of his career. But how much did he make for the role? Details aren’t known, but we went ahead and sleuthed. According to Comparably, top-tier Broadway stars can make up to ~$700k. Ben is pretty famous, so…I’m gonna go ahead and assume he earned a salary in this range? Especially considering HOW successful the show was. I mean, Variety reports that Dear Evan Hansen earned more than $1 million per week for most of its run, and grossed about $40 million in its first eight months. Dang!

Ben is probably best known for starring as Benji in the Pitch Perfect movies, but he’s also lent his talents to a bunch of other random films you’ve probs never seen (unless you simply live for Ben Platt’s OEUVRE, in which case…sorry). His salary—again—isn’t public knowledge, but I think we can all agree that Ben is in for a huge Hollywood payday reprising the role of Evan Hansen in Dear Evan Hansen.

It’s basically a rule in Tinseltown that everything Ryan Murphy touches turns to gold, so signing on to star in The Politician was likely a lucrative move for Ben. The show is part of a $300 million production deal that Ryan has with Netflix, and the streaming giant poured a ton of money into the project—including cast salaries, presumably. And yeah: Getting the Tony award-winning actor from the #1 show on Broadway probs didn’t come cheap.

Also, while we’re here, Ben kinda ingeniously roped his singing career in with his TV career. By which I mean, he made a deal with Netflix to drop Ben Platt: Live from Radio City Music Hall while also promoting his album, Sing to Me Instead.

In other words, he got that Netflix money. But even without the Netflix push, Ben’s music did pretty well (his single with Lin-Manuel Miranda “Found/Tonight” reached #1 on the U.S. digital chart) and his new album Reverie is dropping on August 13—again, smartly timed to the released of Dear Evan Hansen, which hits theaters a few months later in October.

Um, a lot! Specifically $3 million, according to Celebrity Net Worth. Ben’s definitely rich enough to afford a buncha nice stuff, and apparently he just bought a $2 million apartment in NYC, so!