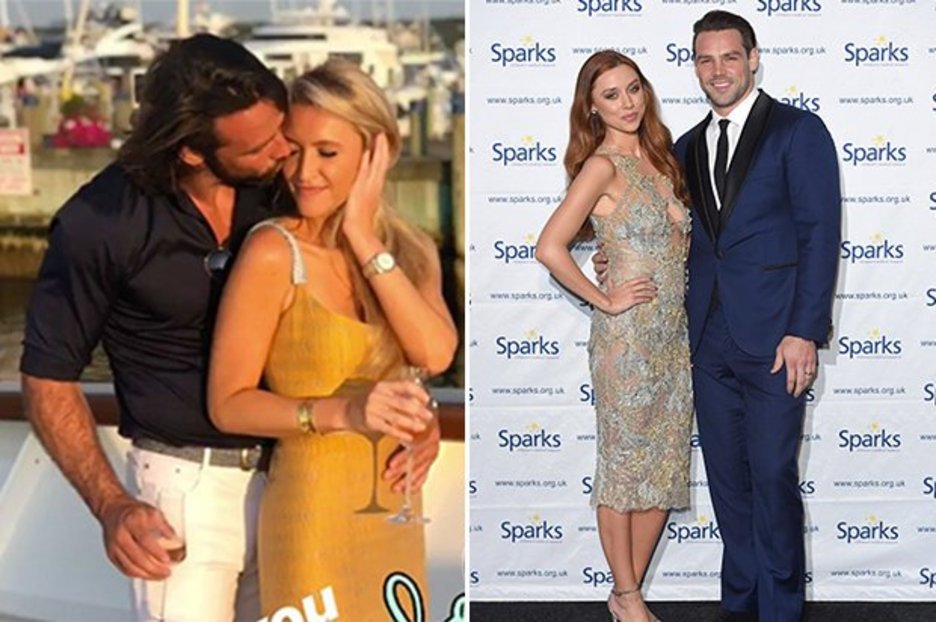 Ben Foden has sparked rumours that he’s married his new girlfriend, one year after splitting from his wife, Una Healy.

The rugby player posted a series of snaps on Instagram on Monday alongside his stunning blonde sweetheart, Jackie Belanoff Smith, who is believed to be from New York.

They looked very much in love as they appeared to enjoy an intimate ceremony on a yacht in what he branded a “special day”.

In the pics, which have since been deleted, Ben can be seen wearing smart clothing as he kisses his girlfriend on the cheek

He captioned one photo: “Found a good one.”

A second pic of the pair holding hands as they walked towards a luxury yacht was captioned: “Yesterday was a pretty special day.”

Ben did not mention a wedding on his own Instagram account, however, a picture taken by a friend and posted to social media showed the happy couple standing in front of what appeared to be an official-looking man holding a piece of paper in between them, prompting marriage rumours.

A final post of the boat speeding through the sea was captioned: “And just like that, it’s over. 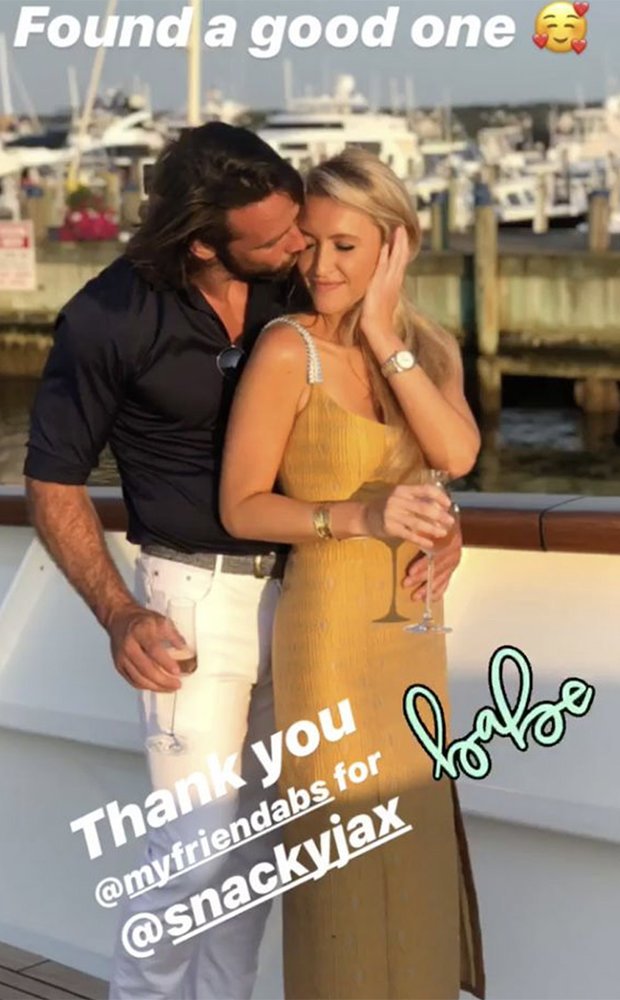 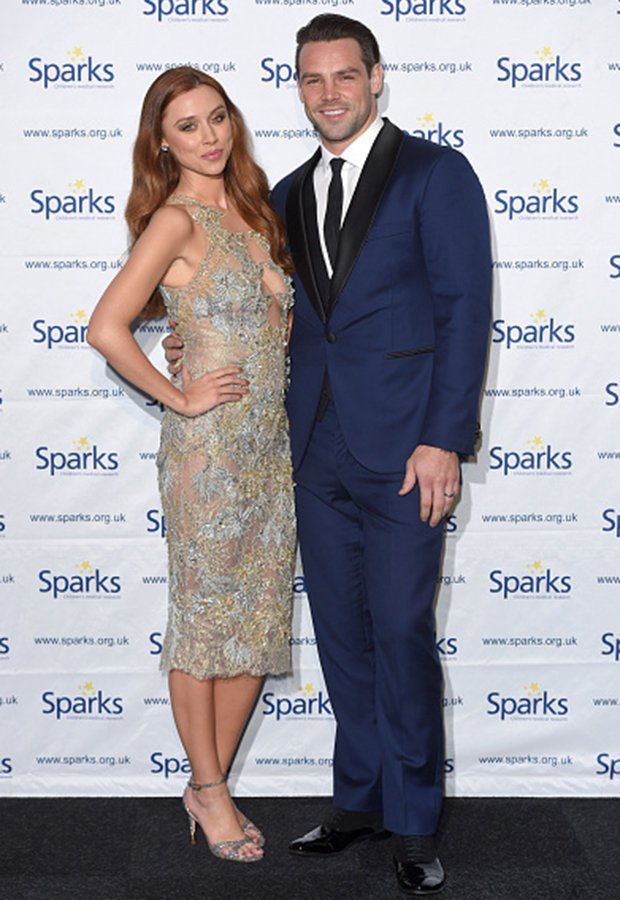 “Bye Nantucket, until next year!”

This is the first time that Ben has publicly mentioned Jackie and posted anything about her on social media.

It comes just one year after he and The Saturday’s singer Una broke up.

The pair announced they had split after he was romantically linked to a PR girl. 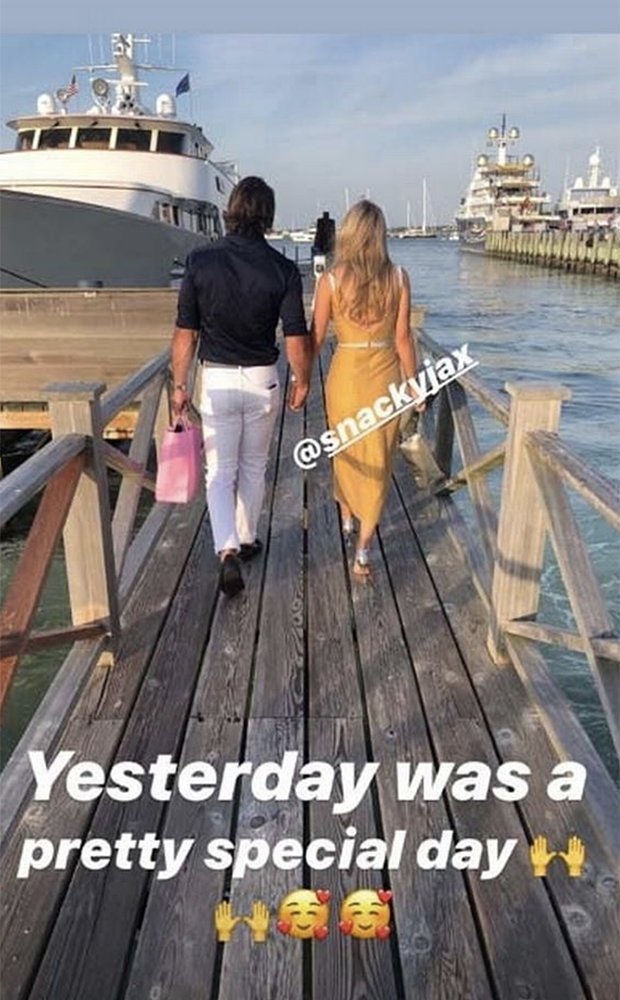 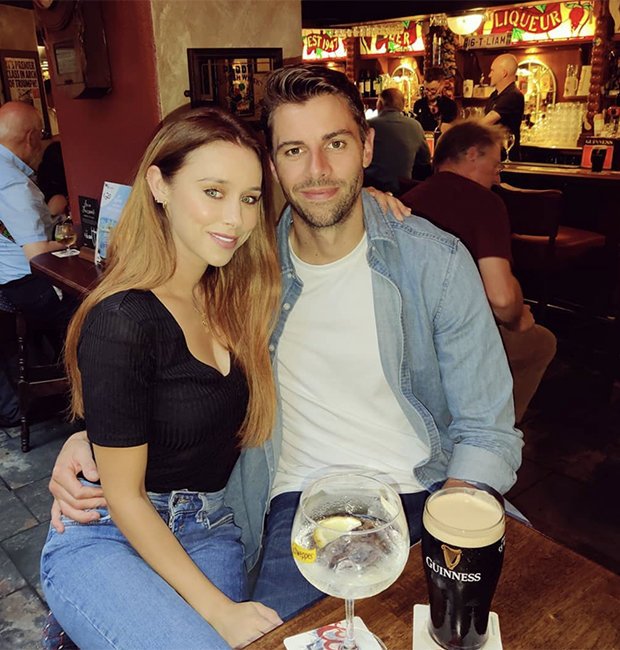 Ben later confirmed he did cheat on wife Una during their six-year marriage but insisted his infidelity was one of many reasons for the couple’s subsequent divorce.

Meanwhile, Una has since moved on with Irish hurler David Breen, who she began dating five months after her and Ben’s relationship ended.