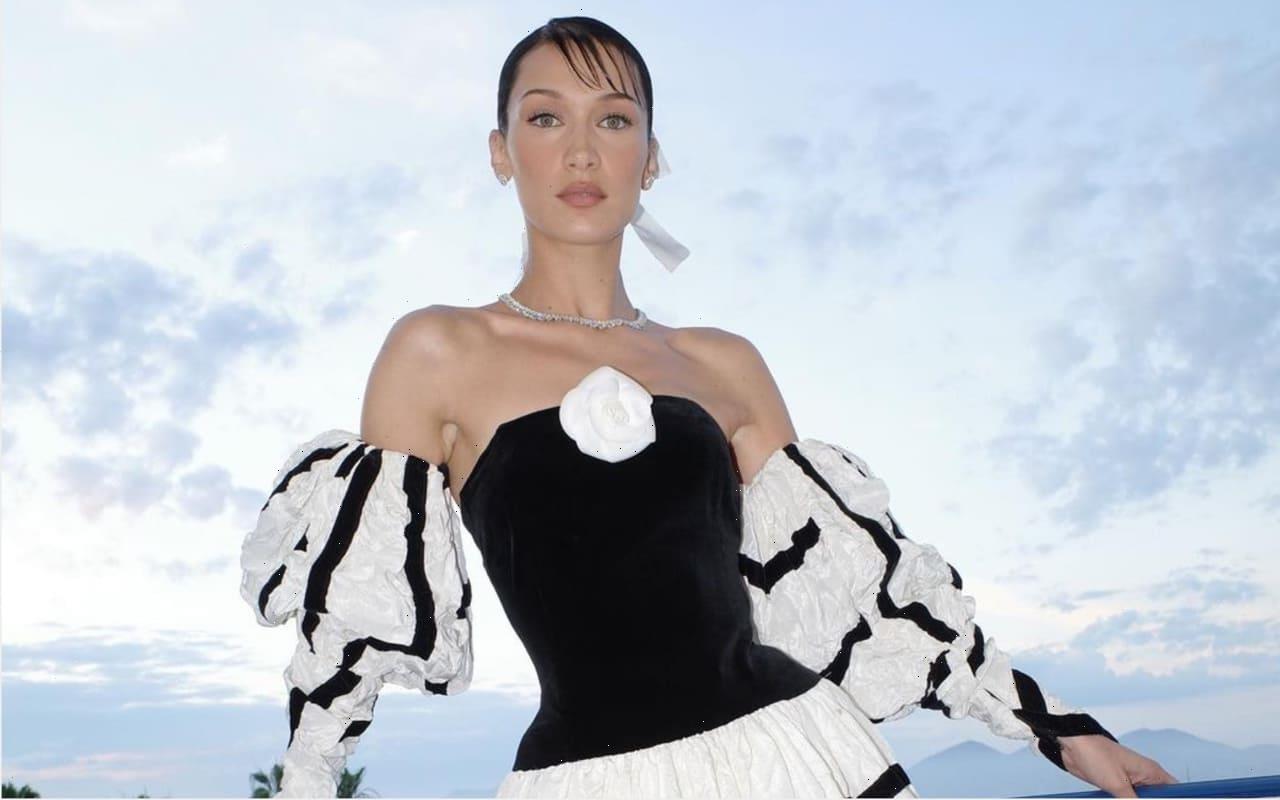 Despite amassing 53 million followers on Instagram and more than one million followers, the 25-year-old claims that she feels like the social media sphere causes her to lose track of herself and her real priorities.

AceShowbiz –Bella Hadid” “can’t look” at social media notifications. As to why she decides to distance herself from platforms like Twitter and Instagram, the 25-year-old model reveals that it’s because she feels like the social media sphere causes her to lose track of herself and her real priorities.

Bella, who has 53 million followers on Instagram and more than one million followers on Twitter, explained, “The whole Instagram and Twitter world, it’s out for me – I just can’t look at notifications anymore. Once we start to be so aware of what every single person thinks of us, you start to lose track of what you need and what you want.” She added, “These horrible anxieties we all have – I feel like that’s what’s circulating on the internet.”

Even though she is one of the world’s best-known models, Bella previously claimed she’s been unaffected by her fame and success. She shared, “I don’t walk down the street like, ‘I’m famous.’ It’s still weird to me when people ask for pictures.”

“My close friends from high school keep me grounded – they don’t care about what I do,” the daughter of Yolanda Hadid added. “I’m still the same person I was, and I try hard not to change.”

Bella also confessed to having mixed feelings about her lifestyle.” Even though you’re in Paris and London, at the end of the day, you come home and you’re by yourself. Sometimes I break down and cry. But once I am done with a full month in Europe, I step back and think, I’m so lucky.”