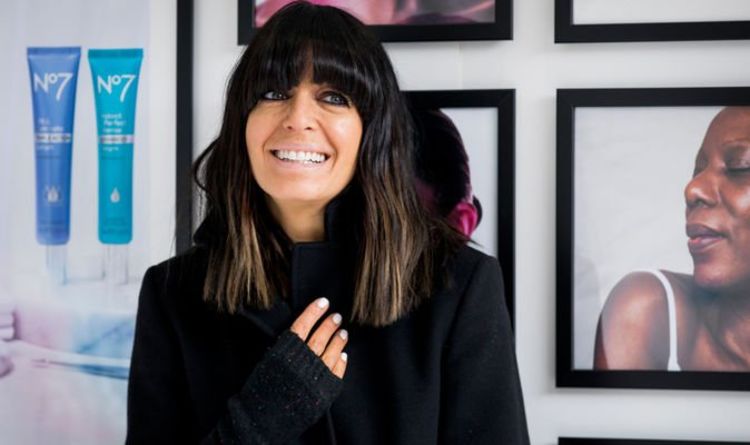 The BBC has published their annual report, and in it detailed the salaries of their top stars. Several female BBC personalities have moved up the list this year, after the BBC’s efforts to tackle an equal pay problem. Match of the Day’s Gary Lineker is still at the top of the list, on an unchanged £1.75m per year.

How much does Claudia Winkleman earn?

Claudia Winkleman, who presents a weekly show on Radio 2 and fronts Strictly Come Dancing alongside Tess Daly, has moved up the list of top paid BBC stars.

She now is eighth on the list, and is paid £370,000 a year for both her radio show and range of TV programmes and series. 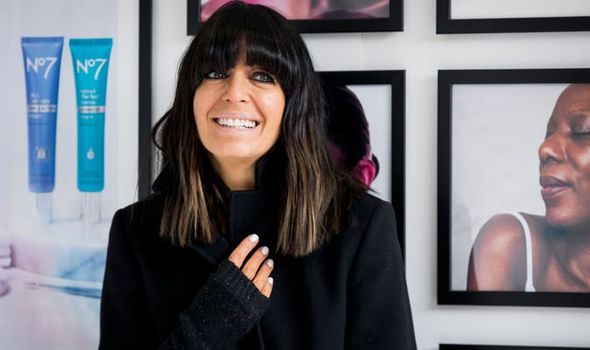 In the report under the section titled “Making the BBC an even greater place to work” the document details that there has been: “Significant Board attention to equal pay and gender pay gap challenges, with a commitment to close the gender pay gap by 2020 and new pay principles introduced.”

The total talent bill has risen by £11m to £159m – but BBC director general Tony Hall said it was now a smaller proportion of total programming costs. 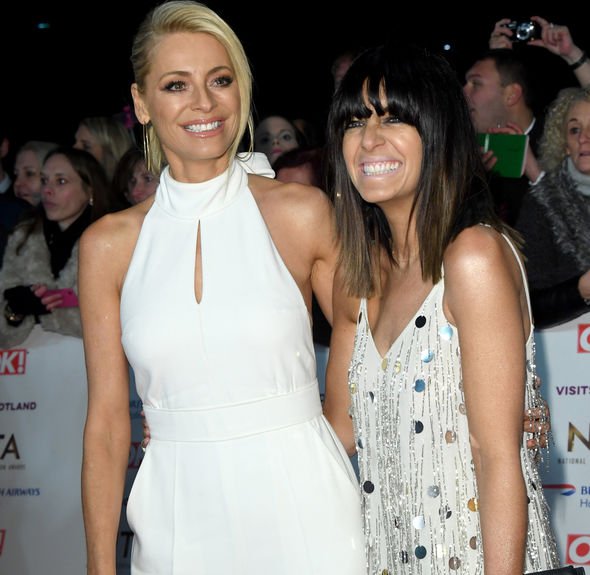 Who is Claudia Winkleman?

Claudia Winkleman is a television presenter, model, film critic, radio personality, and journalist who began her career starring in the long-running BBC series Holiday in 1992.

She also appeared on several other programmes during this time, including This Morning.

Read More: Blackadder: Will there be another series of Blackadder? 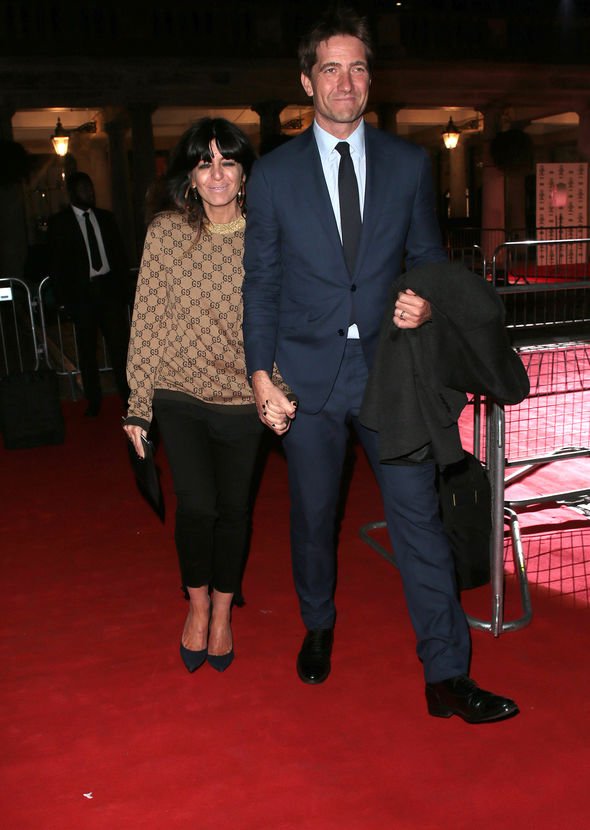 In 2014 it was announced Claudia would present Strictly Come Dancing alongside Tess Daly.

She also presents her own Sunday night show on BBC Radio 2 called Claudia on Sunday from 7–9pm.

Claudia, 47, was born in London and is married to film producer Kris Thykier and has been for 19 years.

The pair have three children and live in Westminster.