Barney Walsh has become well known alongside his father Bradley Walsh in their series Bradley & Barney Walsh: Breaking Dad. The show will continue tonight as they explore the sights of Germany but what is known of Barney’s love life?

Does Barney Walsh have a girlfriend?

Barney prefers to keep his love life away from the spotlight, and so his current relationship status is not known.

Although the star was previously linked to model Stephanie Del Valle Diaz who has featured on his Instagram.

Stephanie was crowned Miss World in 2016, a competition Barney has previously hosted. 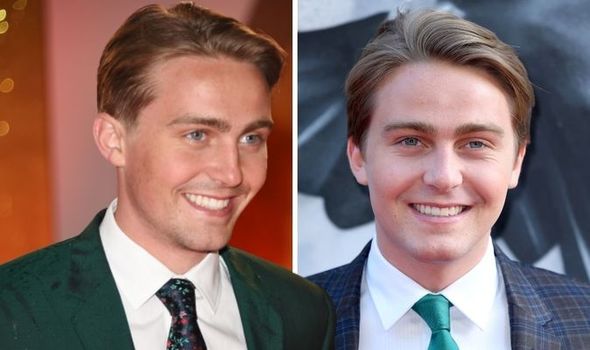 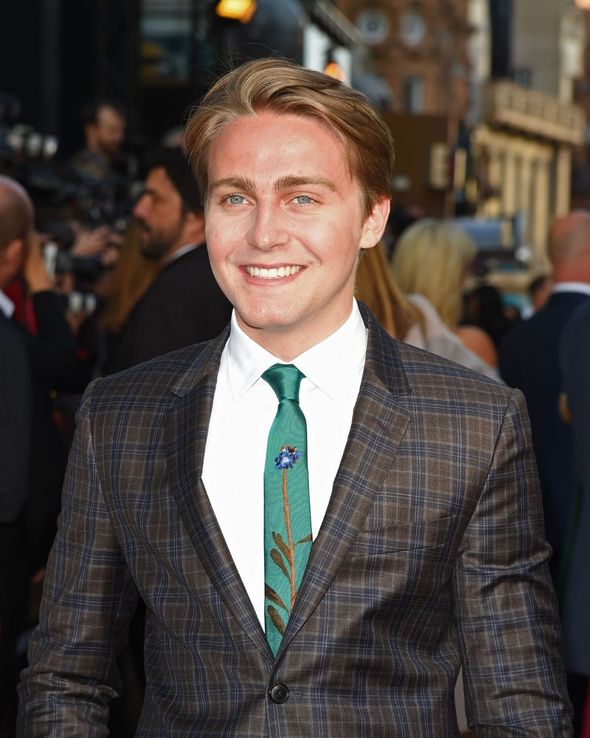 The model featured on his Instagram back in 2018 while he presented as part of the Miss World pageant.

In 2019, she joined Barney as he walked the red carpet of the BAFTA TV Awards.

However, the couple has not been pictured together since and so it is not known if they are still dating.

Elsewhere Barney joins his father Bradley Walsh as they embark on the latest series of their show Bradley Walsh & Son: Breaking Dad. 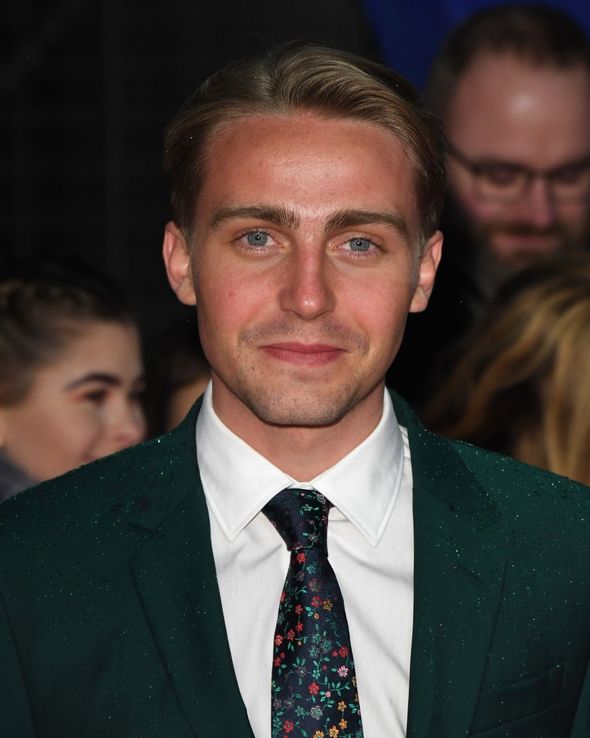 While Barney is back on our screens, many fans of the star have gushed over his good looks on social media.

One fan wrote on Twitter: “Next time someone asks me my dream man, I’m pointing at Barney Walsh.”

Another wrote: “moment of appreciation that Barney Walsh is back on our screens for 6 whole weeks. [sic]”

A third added: “Tips on how to make Barney Walsh my husband?”

Barney and Bradley have appeared alongside each other on-screen since 2019 when their series first hit our screens.

The show is currently in its third series and continues to follow the adventures of Barney and Bradley as they travel around Europe.

Amid the end of the second season last year, Barney took to Instagram to inspire others to have their own adventures with the fathers.

He wrote: “Thank you so much to everyone who watched our little show. 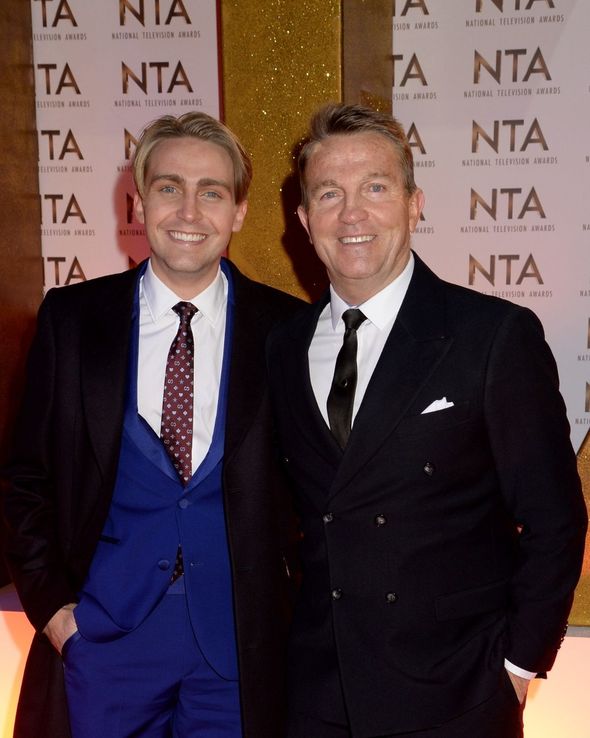 “I’m completely overwhelmed by the love and comments from you guys – and you have no idea how happy it makes me to know that some of you are planning trips with your loved ones too!

“Go out there and make as many memories as you can with the people you love, we’re only here once after all. “