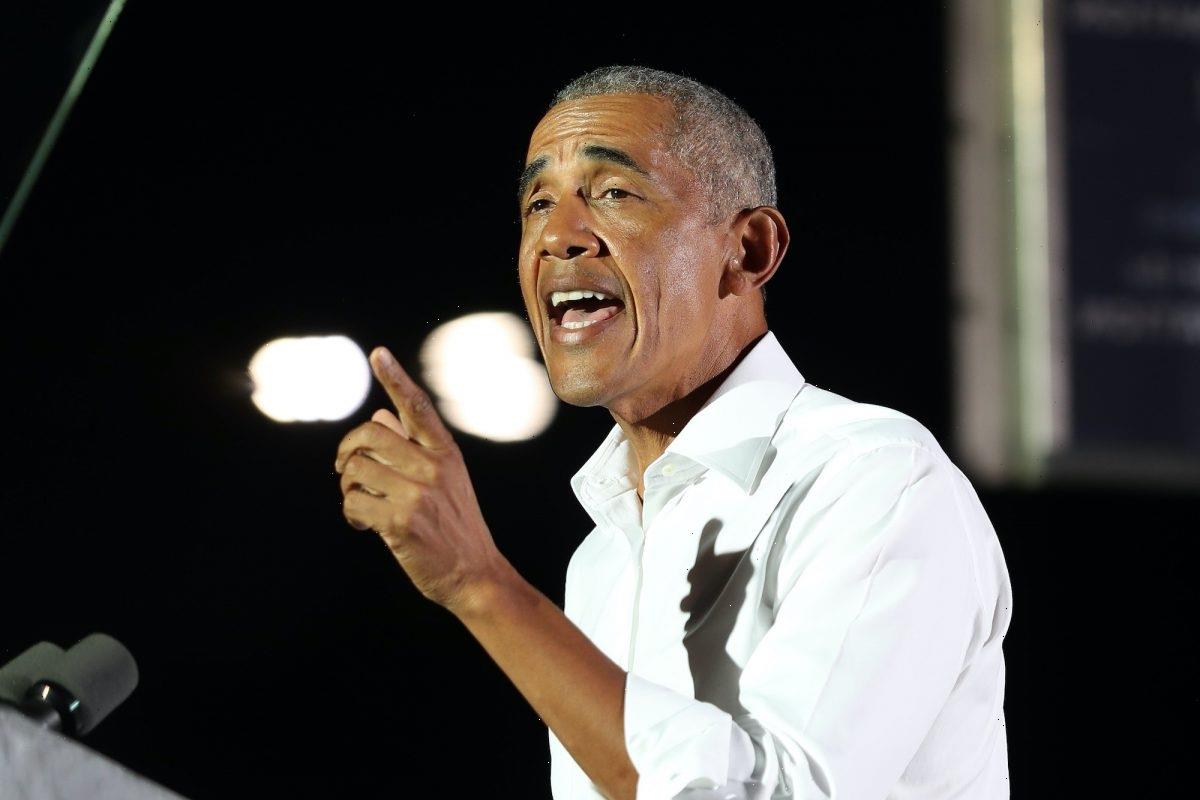 Former President Barack Obama, who served as the 44th president of the United States for two terms starting in 2009, is known for many historical moments.

He was the first African-American president. He pushed for major reforms of America’s healthcare system. And he oversaw the push for LGBTQ equality. But even presidents make mistakes, and Obama once gave a speech about Disneyland and opened up about a major faux pas that got him kicked out of the so-called “happiest place on earth.”

After growing up in Hawaii, Obama attended Columbia University and Harvard Law School. His political career began in the Illinois Senate in the mid-1990s, and he announced in 2007 that he would be running for president.

At the time, a presidential bid from a junior lawmaker like Obama raised eyebrows. But his long-shot campaign prevailed. “On November 4, 2008, Obama defeated Republican presidential nominee John McCain, 52.9 percent to 45.7 percent, to win election as the 44th president of the United States—and the first African American to hold this office,” reports Biography.com. “His running mate, Delaware Senator Joe Biden, became vice president.”

But before he was one of America’s most popular politicians, Obama reveals that he once faced the ire of Disneyland’s security guards.

Obama once got kicked out of Disneyland

According to the Chicago Tribune, it’s well-known that the former president used to be a heavy smoker. While Obama was in college in the 1980s, he paid a visit to Disneyland’s Magic Kingdom where his smoking habit landed him in hot water.

In 2018, Obama visited Anaheim, California, where he gave a speech just minutes from the entrance to Disneyland.

“I’m ashamed to say this, so close your ears, young people, but a few of us were smoking on the gondolas [in Disneyland],” he says, as quoted in Travel +Leisure. “”There’s these two very large Disneyland police officers and they say, ‘Sir, can you come with us?’ And they escort us out of Disneyland. This is a true story, everybody — I was booted from the Magic Kingdom.”

The same day that Obama’s speech in California went viral, Bob Iger — who served as Disney’s CEO for 15 years — reached out on Twitter.

“He can always come back, as long as he doesn’t smoke!,” quipped the business executive.

In a sense, Obama was already back. Disney added the former president’s likeness to their Hall of Presidents attraction at Disney World back in 2009. The attraction, located in Disney World’s Liberty Square, features animatronic, moving statues of every U.S. president.

“The Hall of Presidents has a long history of unsatisfying, unsettling or inadequate figurines,” reports NPR, pointing out that many fans think the animated statues are slightly terrifying. Former president Donald Trump’s robotic figurine was added in 2017. “Several supporters expressed surprise that Trump was even added to the lineup, based on a theory that Disney was run by liberals who would never respect the president enough to add him to the exhibit, as it had for every president before him.”