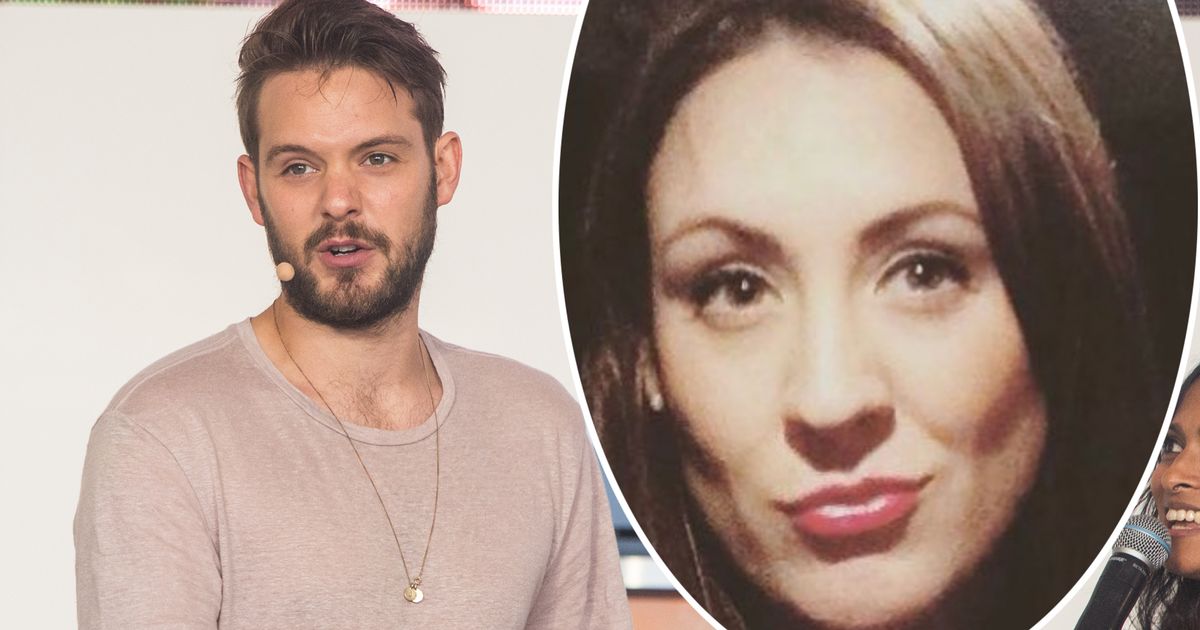 The sibling of Great British Bake Off winner John Whaite, 30, has been found alive and well after going missing in Portugal.

Victoria Cunningham, who suffers from premenstrual dysphoric disorder, was found by a good samaritan who recognised her – finding her in a “distressed” state, and taking her to safety.

John has now thanked fans for their support through such a difficult time, after launching a desperate appeal to find her – saying she was found “just in time”.

"I am delighted to say that Victoria has been found,” John told his 89,000 followers. "She is alive, she is sober but she is very very distressed (it seems she was found JUST in time)".

He added: "A stranger recognised her and took her into her house. Each and every one of you, who has tweeted, shared and commented, has saved a life today. And I cannot thank you enough – you are all angels.

"We are now going to focus on getting her home and back in good health in the privacy and protection of our family. "My gratitude to each one of you is undying. You've helped save a sister, a daughter and a mother – thank you."

Her brother is trying to raise awareness about Premenstrual dysphoric disorder, which causes severe irritability, depression, or anxiety in the week or two before your period starts.

It affects around one in 20 women and AFAB individuals, and 90% of those with PMDD are thought to be undiagnosed.

Victoria vanished after she was denied entry on a flight on Saturday morning.

Panicked John posted at the time: "Please retweet. My sister has gone missing from Faro Airport. We are all worried for her welfare…

"Her name is Victoria Cunningham. She has no passport with her. If you see her please tell her that her family just want her home safe and sound."

He later wrote: “She has depression for which she is taking Citalopram and she has been diagnosed by a consultant specialist in the field of female hormonal health has having PMDD.

"It is a disorder where she will go pretty much insane in the week before and during her period. The result of those diagnoses means she will sometimes go on binges of drink and drugs.

"During those she will sometimes show signs of self-harm and attempt suicide. She’s vulnerable and a risk to herself.”