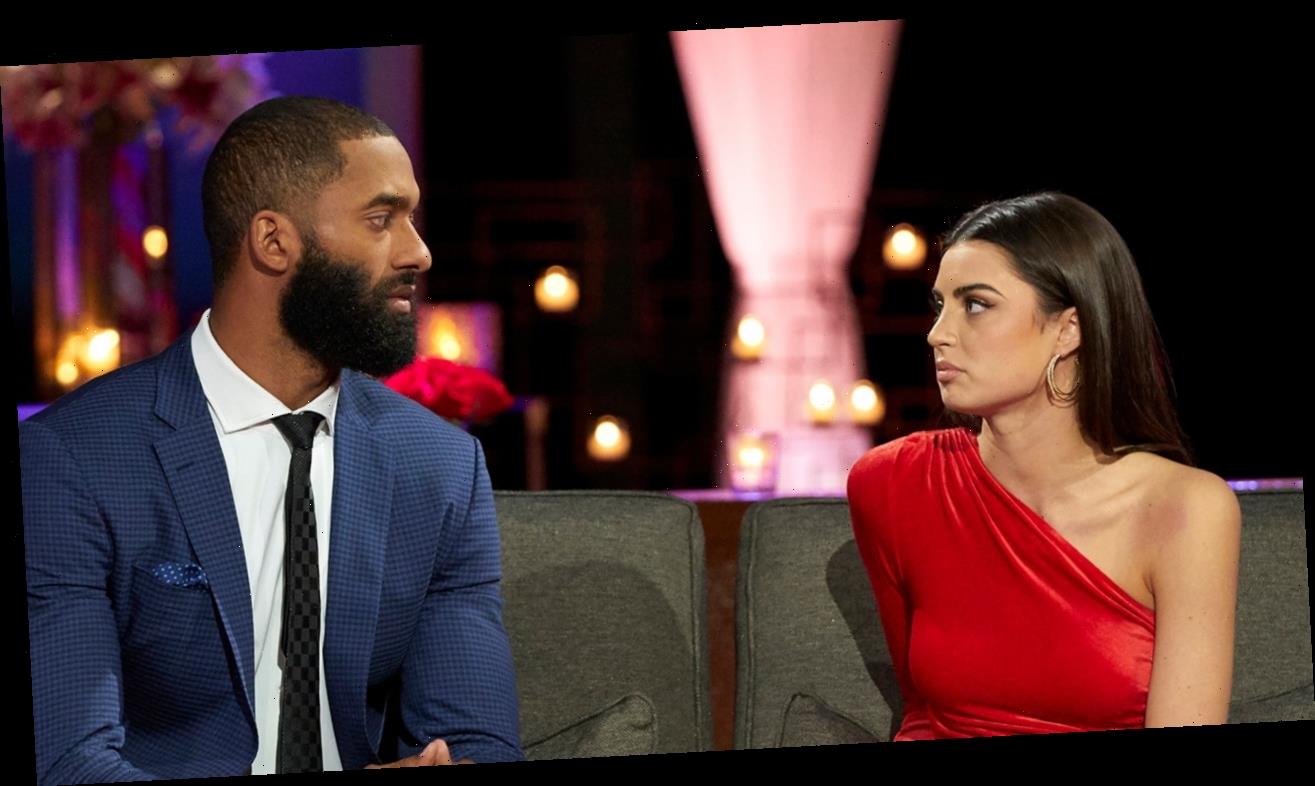 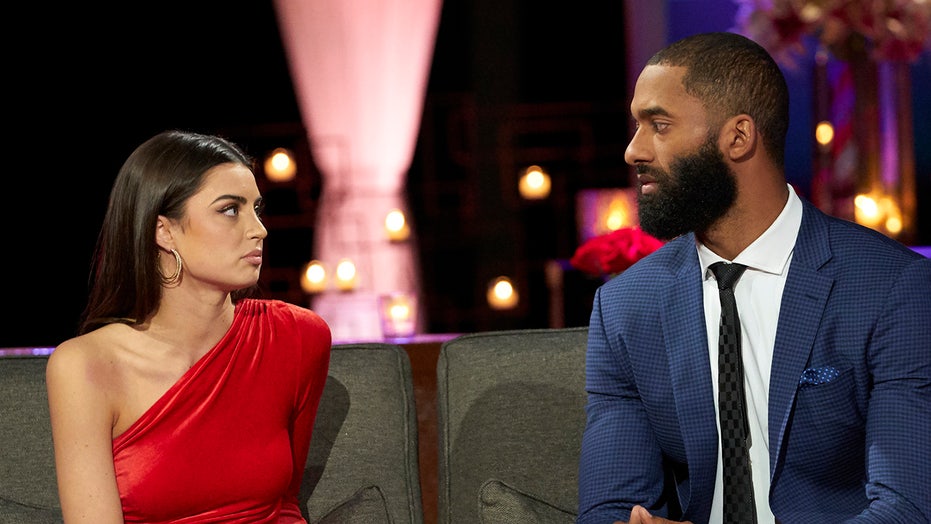 The “Bachelor” star, 29, who split from season 25 contestant Rachael Kirkconnell, removed all traces of the 24-year-old Georgia native — and all other social media posts — from his Instagram profile on Friday.

James’  brother, John the Scorpion, recently spoke to former “Bachelorette” Rachel Lindsay and Van Lathan on their podcast, where he explained that James is going through a “detox phase.”

John also noted that he checked in on his brother following a tweet from the former football standout, which reads “Google Therapist Near me.” It sparked concerns for James’ well-being.

“I called him for that very same reason just to see where his head was at,” John told the pair on their “Higher Learning” podcast on Friday. “He’s in a good spot. He’s good. People don’t need to worry about Matt.”

“It’s kind of like he’s going through a detox phase, of all the stuff that he was dealing with ABC and being in the spotlight and doing interviews,” John explained, adding that James is “in a better place.” 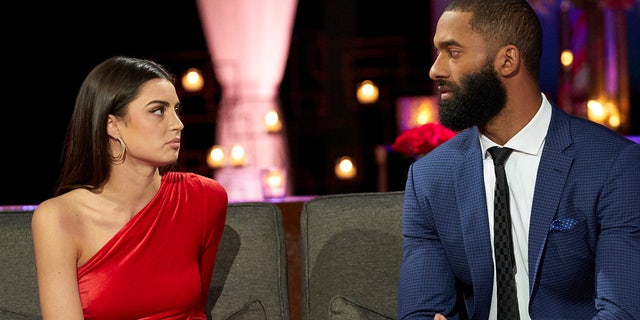 ‘Bachelor’ star Matt James, right, admitted that the racism controversy played a huge part in his decision to break up with Rachael Kirkconnell, left. (ABC/Craig Sjodin)

James chose Kirkconnell over finalist Michelle Young on Monday’s finale of “The Bachelor.”

However, Kirkconnell was the target of outrage leading up to the season finale as accusations of past racist behavior stole headlines during a contentious “Bachelor” season that saw its first-ever Black leading man.

It remains unclear whether James and Kirkconnell remain on speaking terms, but Kirkconnell previously defended James against “repulsive” social media attacks after he was admonished for breaking up with her.

“I am taken aback by what I’ve seen tonight. If you think that attacking a person I care about with racist insults is what I would ever want, you haven’t been listening,” Kirkconnell wrote on her Instagram Story on Wednesday​.

She continued: “Some of the things I’ve seen being said to and about Matt are repulsive. I respect the decisions that Matt has had to make during this experience. If you are directing hate towards him, please stop. Recognize someone’s humanity and think about the impact your words have.”

During the “After the Final Rose” special, in which viewers had learned the pair had gone their separate ways, Kirkconnell called James the “love of my life.” 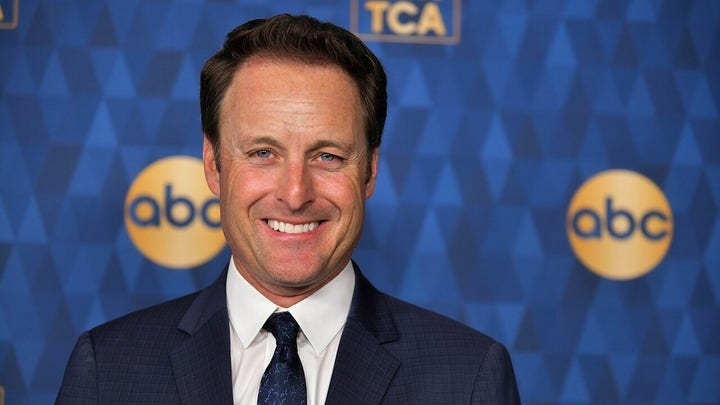 James had also explained to host Emmanuel Acho that the Kirkconnell scandal, in which photos circulated of her attending an “Old South” party at a southern plantation in 2018, played a huge part in his decision to break up with Kirkconnell.

“As someone who grew up in the South, it takes me to a place that I don’t often like to think about,” James lamented during the special. “I wasn’t OK. It was in that moment and the conversation that I had, that Rachael might not understand what it means to be Black in America.”

Added James: “It’s heartbreaking. If you don’t understand that something like that is problematic in 2018, there’s a lot of me that you won’t understand. It’s as simple as that. … You know what was a long time ago? Plantations.”

The racism scandal that unfolded off-screen ultimately resulted in longtime host and executive producer Chris Harrison stepping down from his role on the show as well.