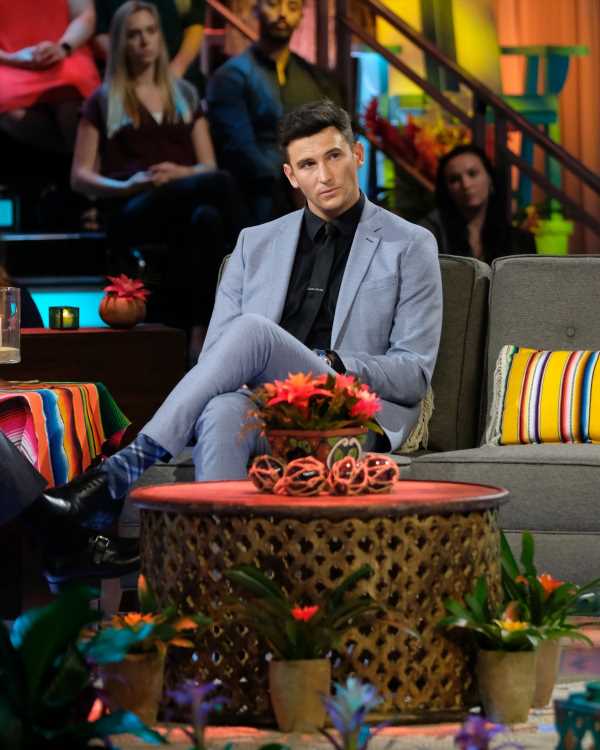 You were probably taking a long nap on the beach of Bachelor in Paradise if you missed out on this season’s connection to the Stagecoach country music festival. The festival was the setting of contestant Blake Horstmann’s multiple hookups and flirtations with several women from the Paradise cast. But it turns out, other Stagecoach shenanigans between the show’s stars might have affected their time on Paradise. Bachelor in Paradise explained Blake, Kristina, and Caelynn’s Stagecoach drama during the finale, and it’s just as messy as you thought.

One season of Paradise might as well be worth an entire year in Bachelor Nation, so thinking back to the start of Season 6 is a little tricky. Long before he unsuccessfully pursued ex-girlfriend Kristina Schulman, former Bachelorette runner-up Blake got into trouble for his actions at the Stagecoach festival in April 2019. Kristina Schulman explained that she and Blake had hooked up at the festival only for Blake to do the same with Caelynn Miller-Keyes the next night. Later, Caelynn alleged that Blake told her about Kristina, begged her to keep their own interaction a secret, and messaged fellow Paradise star Hannah Godwin from their shared bed the following morning.

After these revelations blew over on the beach, Caelynn eventually paired with Dean Unglert while Kristina and Blake promised to give each other "friendship" roses. Although he first left the beach, Dean returned, asking Caelynn to leave with him, while Blake’s attempts to romantically pursue Kristina failed. On Sept. 17’s reunion show, Caelynn revealed she was still dating Dean, spending a few nights with him in his van, but her happy mood soured when the subject turned to rehashing Stagecoach drama. 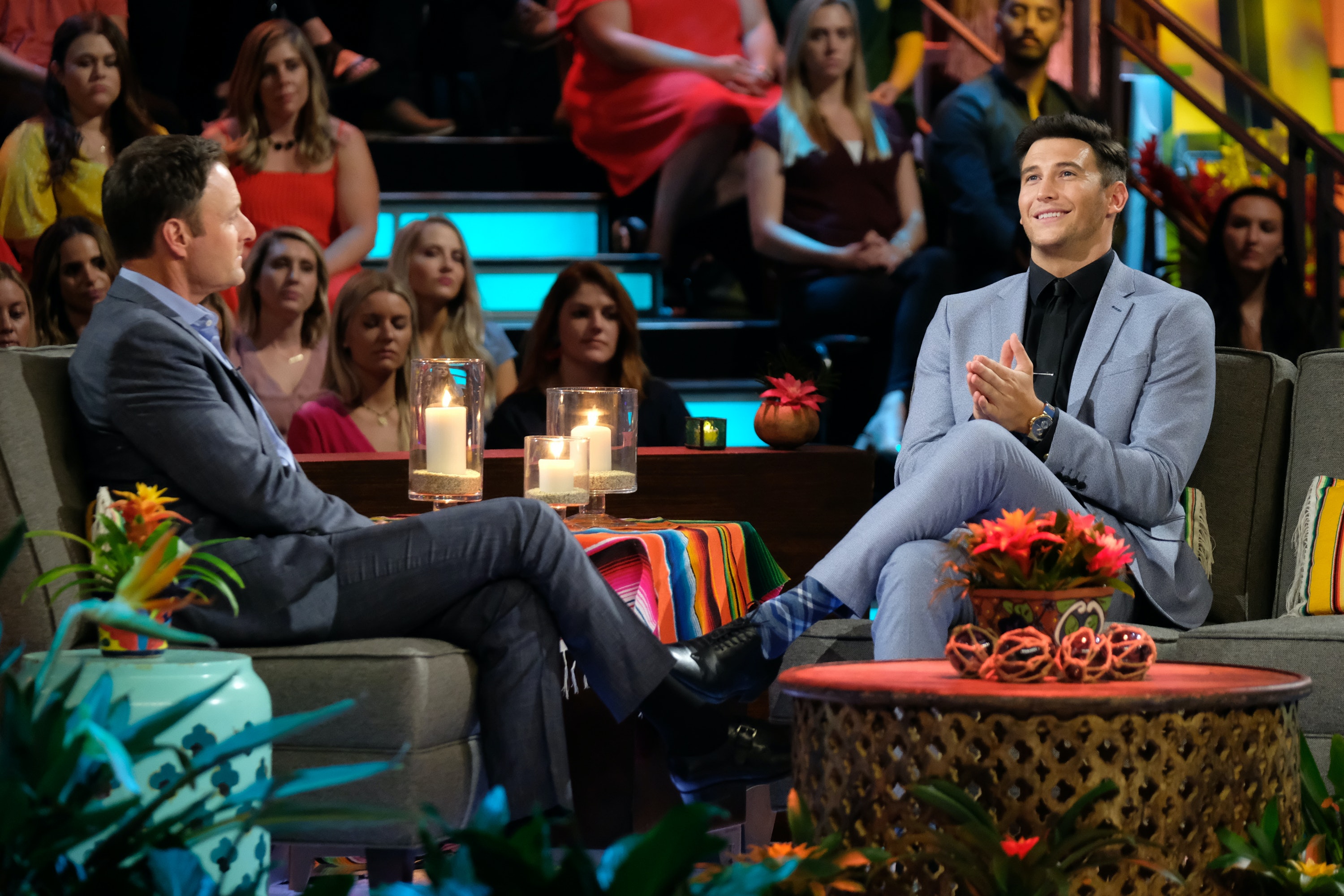 Before Blake headed to the hot seat, Caelynn and Kristina clarified their connections to him before Stagecoach occurred. Kristina explained she and Blake had gone their separate ways before Stagecoach but were occasionally more than friends. When they spent the night together at the festival, she wasn’t aware he was seeing anyone else. As Blake saw her as a important person in his life, Kristina later felt disrespected when he waited until a few days before Paradise to tell her about hooking up with Caelynn.

Meanwhile, Caelynn shared that she knew about Blake and Kristina’s history but believed that things were over between them. She didn’t learn about the two’s Stagecoach hookup until a week or two before filming began, although Blake was fully aware that this entanglement could lead to trouble on Paradise.