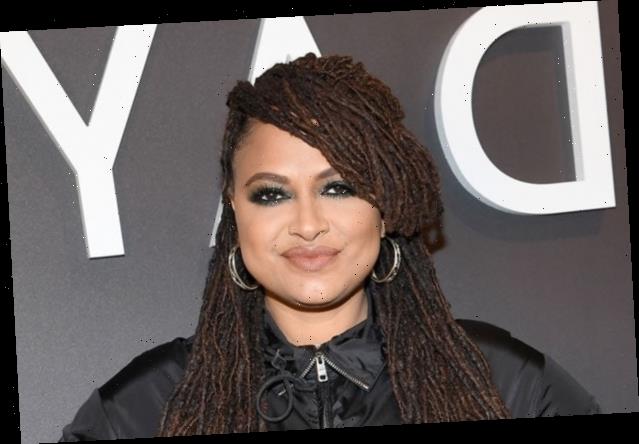 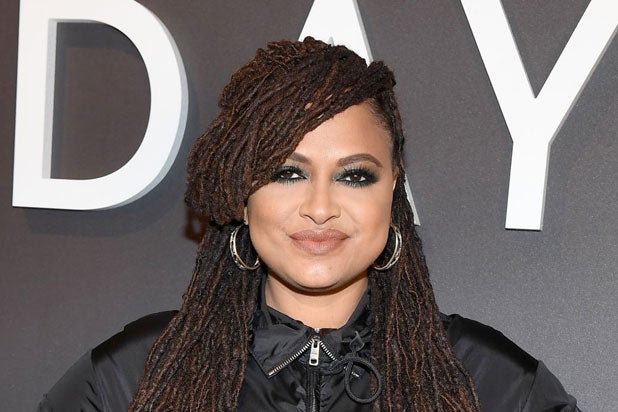 Filmmaker Ava DuVernay has signed an exclusive podcasting deal with Spotify, the music streaming giant announced on Thursday morning. Terms of the deal were not disclosed, but Array, DuVernay’s film distribution company, is expected to produce several scripted and unscripted shows as part of the multi-year deal.

Few details are available on DuVernay’s upcoming podcasts, but Spotify said they’ll help “amplify a variety of voices and perspectives” in a press release on Thursday morning. Array president Sarah Bremne is expected to oversee the projects developed by the company for Spotify. DuVernay gave a special shout-out to Lydia Polgreen, the former editor in chief of Huffington Post who joined Gimlet, the Spotify-owned podcasting studio, as head of content last year, as one of the key reasons she signed the deal.

“Recognizing the undeniable power of voice and sound, I’m thrilled to extend Array’s storytelling into the realm of podcasts,” DuVernay said in a statement. “The opportunity to work with Lydia Polgreen and her passionate team drew us to Spotify as a home for our audio narratives and we couldn’t be more excited to begin this new creative journey.”

DuVernay’s deal comes after Spotify spent much of 2020 signed several top podcasters, including Joe Rogan and Bill Simmons; Spotify also reached exclusive podcasting deals with Kim Kardashian and Prince Harry and Meghan Markle in 2020, as it looks to win over listeners from Apple and other podcasting platforms.

“Ava DuVernay and her team at Array are at the forefront of telling powerful stories about the most pressing issues of our time,” Polgreen said. “We’re so excited to bring their passion for lifting up forgotten and neglected voices to life in audio.”