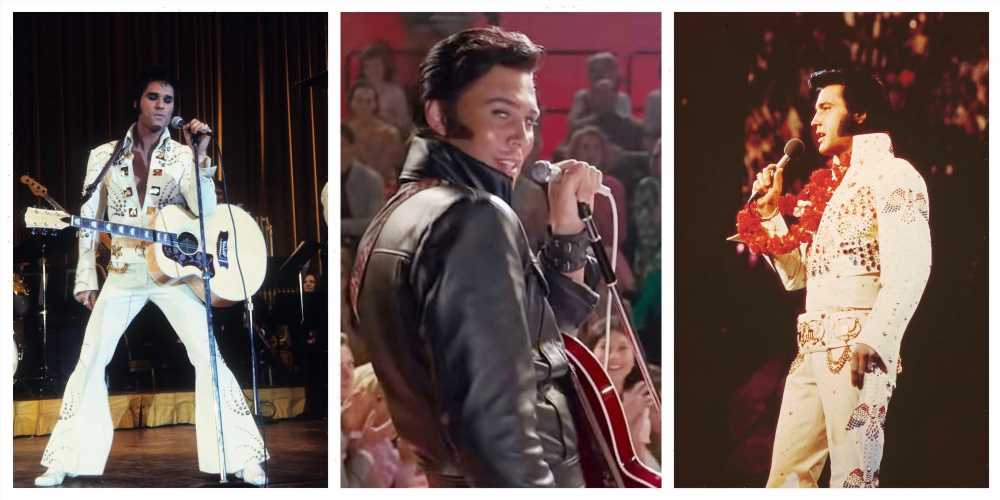 More than 11 motion pictures have documented Elvis Presley‘s life. The latest actor to tackle the highs and lows of the King of Rock and Roll is Austin Butler, who embodies Presley in Baz Luhrmann‘s Elvis. However, he is not the first actor to attempt to bring the music of the 1950s cultural icon to life. Who else has donned Presley’s blue suede shoes? 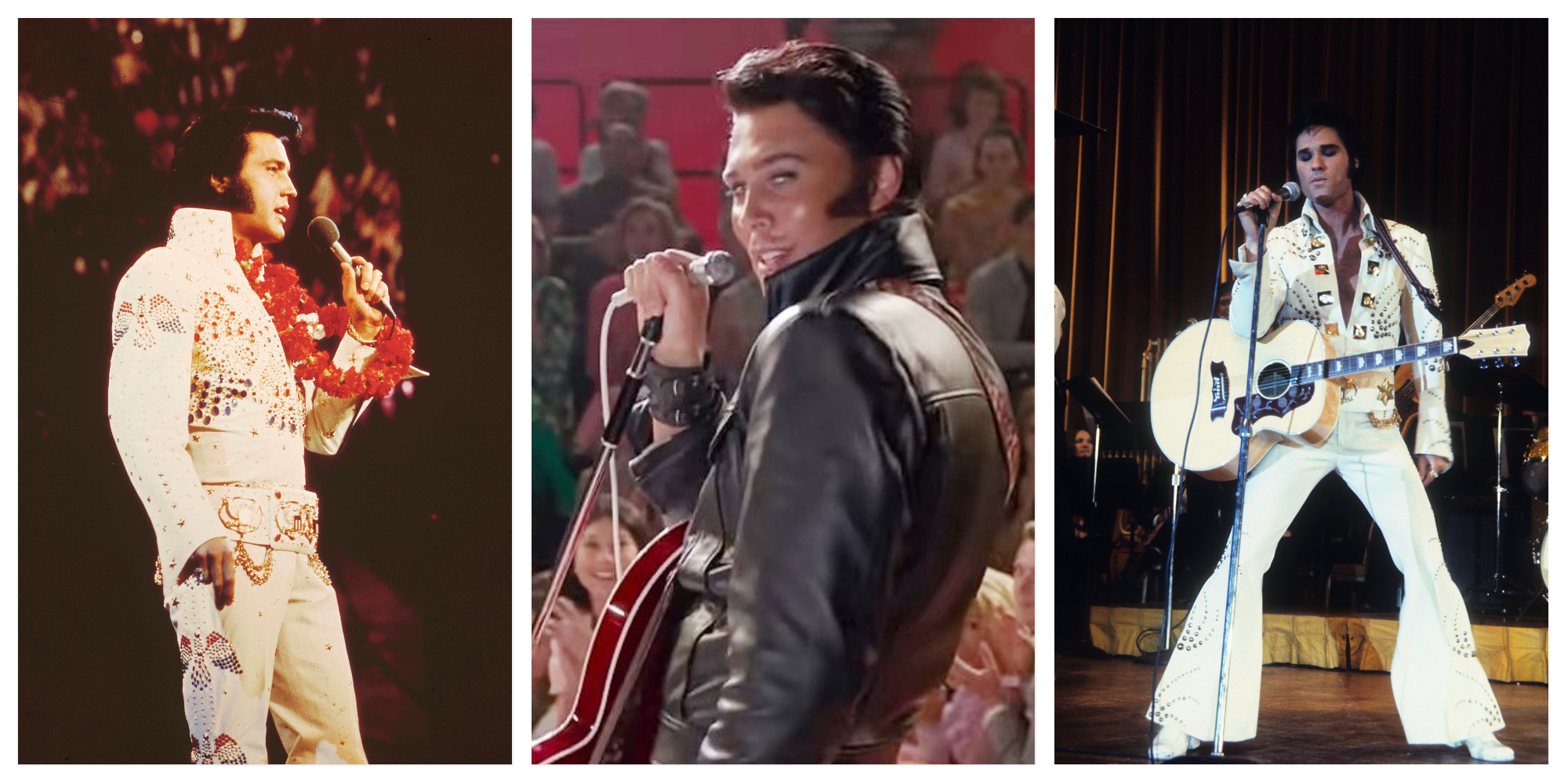 The newest and perhaps the most in-depth look at Presley’s personal life and professional successes come from director Baz Luhrmann. His Elvis film explores both through the prism of Presley’s complicated relationship with his enigmatic manager, Colonel Tom Parker (Tom Hanks).

The story subsequently delves into the complex dynamic between Presley and Parker that spans over 20 years and encompasses Presley’s rise to fame and unprecedented stardom against a backdrop of the evolving cultural landscape.

But, during an interview panel in Cannes, Butler shared his hope Presley’s fans can see the entertainer’s “soul” within the film.

“When I first started, I put these unrealistic expectations on myself that somehow, if I worked hard enough, I could make my face identical to Elvis’. And that my eyes would look exactly like Elvis’ eyes, and you wouldn’t be able to tell the difference,” Butler explained.

However, Butler soon realized he needed to shift his focus.

“At a certain point, that becomes like going to the wax museum, and what is important is that his soul comes out.”

Actors other than Austin Butler who has portrayed Elvis Presley 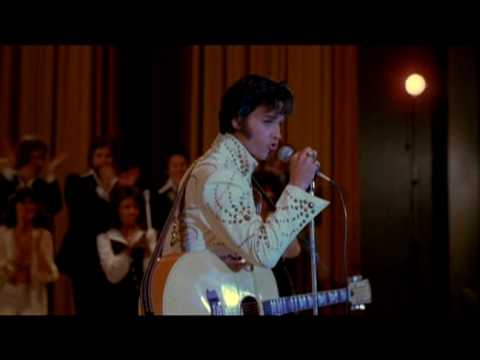 Kurt Russell famously played the King in 1979’s television movie Elvis. Russell was the first actor to play the entertainer in a biopic later released as a feature film in Europe and Australia.

Michael Shannon played Presley in the 2016 film Elvis and Nixon. This movie documented the infamous meeting between President of the United States Richard Nixon and Presley in Dec. 1970.

David Keith portrayed Presley in 1988’s Heartbreak Hotel. However, this film detailed a teenage boy’s plot to kidnap the King to cheer up his ailing mother.

Harvey Keitel was a hitchhiker who claimed to be Elvis in the 1989 film Finding Graceland, and Val Kilmer appeared as Presley’s ghost in 1993’s True Romance.

Peter Dobson starred in Protecting the King (2007), a movie about one of Presley’s bodyguards.

Rob Youngblood was the first to tackle the relationship between Presley and his manager Parker, played by actor Beau Bridges. Their 1993 film was titled Elvis and the Colonel: The Untold Story.

Actor Butler received acclaim for his characterization of Elvis Presley

The actor put his life on hold for two years as he portrayed the King of Rock and Roll, reported People Magazine.

He explained that to bring Presley to life properly, Butler broke down his life into periods.

This method allowed the actor to learn how Presley evolved as a man over 20 years.

At the close of the first screening of Elvis at the Cannes Film Festival in May 2022, Butler’s performance earned him a 12-minute standing ovation.