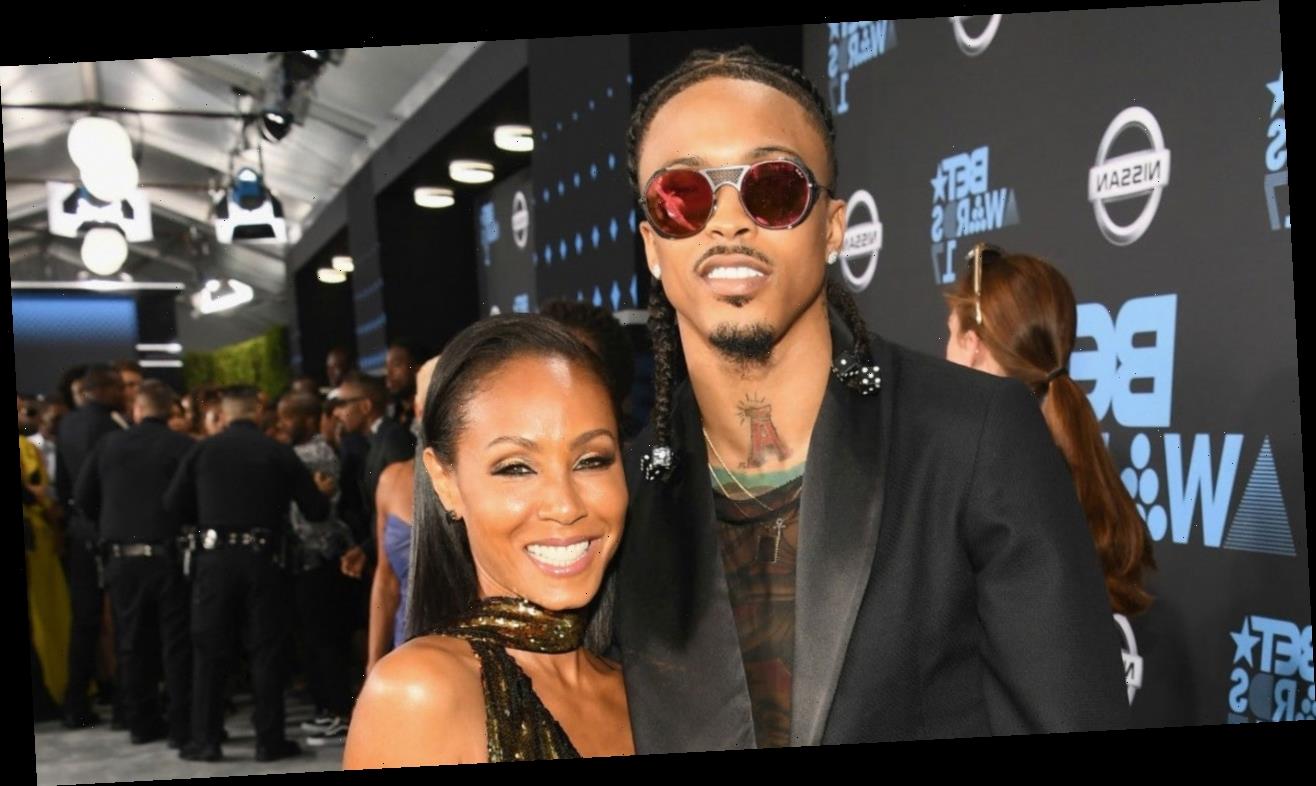 The song makes clever references to Pinkett Smith and her husband, Will Smith, as Ross raps, “Shawty leaning on my shoulder, questioning my willpower/ Jaded by her beauty but her reputation real solid.”

Listen to the song below.

Alsina first opened up about his romance with Pinkett Smith during an interview with radio personality Angela Yee last month; he claimed at the time that Smith gave him his blessing. Pinkett Smith acknowledged her past relationship with Alsina on her show, Red Table Talk, on July 10, having a candid conversation with Smith about their past separation.

It was Pinkett Smith who first referred to her romance with Alsina as an “entanglement,” before Smith pushed her to acknowledge it was a relationship. The actress rejected Alsina’s statement that Smith gave him his permission, noting that only she could give herself permission in this particular situation.

In an interview with Vulture published on Friday, Alsina agreed with Pinkett Smith’s categorization of their past together.

“If you look up the definition of ‘entanglement,’ it is a complex and difficult relationship. It was exactly that,” he noted. “I think it’s just the language that probably stuck out to people. But I definitely have to agree with it being an entanglement. It definitely was something complicated, a complicated dynamic.”

“When I love something or love someone, I express that,” Alsina explained of why he spoke out, adding that he was super in love and didn’t care what anybody thought. “[But] people looked at me as this problematic guy who was super reckless, like I’m pushing up on someone’s wife. I didn’t really like that. I didn’t like the sound of that, especially when it wasn’t the truth.”

“I think because people didn’t have the truth, it allowed them to view me and my character a certain type of way. And that started to really eat at my soul,” he said. “But deeper than that, it started to f**k with my partnerships and business relationships and money because of people seeing me as this reckless guy who’s, like, publicly announcing his love and pushing up on somebody’s wife, quote, unquote.”