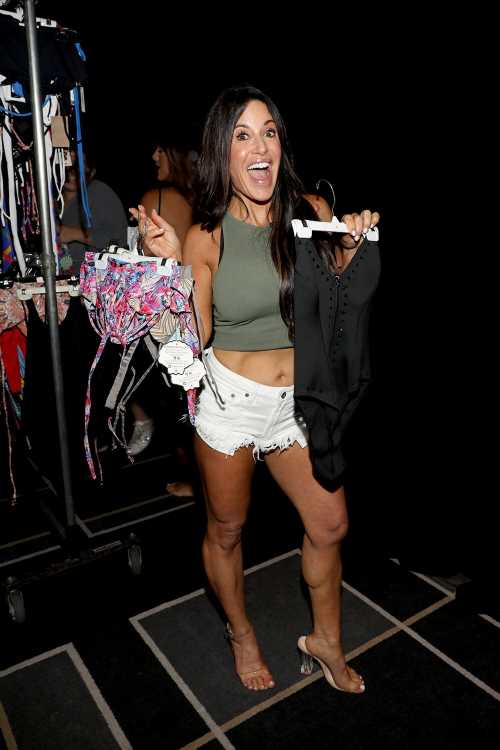 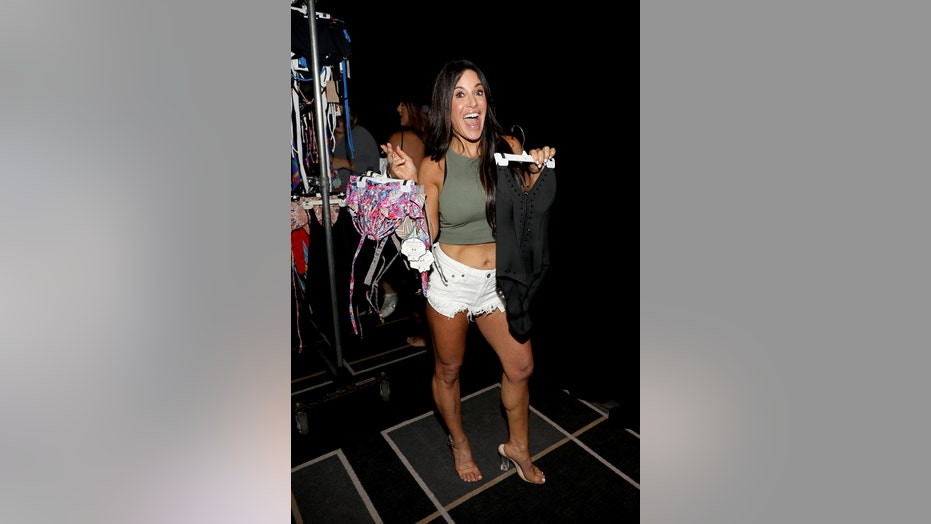 At age 58, Jodi Harrison-Bauer felt more confident than ever to attend an opening casting call for Sports Illustrated Swimsuit in Miami.

“I believed I had a lot to share with people,” the Connecticut mom of two recently told People magazine. “The SI Swim issue is inclusive of every woman. They have every shape and size, yet they don’t have an older woman who isn’t a famous professional model.”

Harrison-Bauer admitted she doubted herself “one million times,” but she was determined to pursue her dream and set an example for her children.

“I thought, ‘What do I tell my daughters?’” Harrison-Bauer explained. “I tell them that it’s about the journey, it’s about stepping boldly out of your box and it’s about standing in your truth. And that’s what I did.”

According to the outlet, Harrison-Bauer made it to the top 60 contestants out of 5,000 before being eliminated. However, she said she’s already considering going back to next year’s casting call to give it another shot.

“I believed in myself, but I [also] knew change couldn’t happen without action,” she explained.

Harrison-Bauer told the magazine that before the casting call, she had always aspired to work in the fitness industry. But it wasn’t until she became a single mom that she decided to make that goal a reality.

“I lost myself in the marriage,” Harrison-Bauer admitted. “I felt like there was something much more to me and I knew it included fitness or something [being] physical.”

The magazine shared that after Harrison-Bauer divorced her husband at 43, she soon became a certified personal trainer. At age 50, she opened her own gym, JodiFit Boutique Fitness Studio.

“I [wanted] to be a different kind of role model for my daughters,” said Harrison-Bauer about her daughters Elyssa, 30, and Lexi, 26. “They only knew the mommy who volunteered at school and did the laundry. I was boxed in. But then I started creating my own journey and I got out of that box.”

It wasn’t until Harrison-Bauer pursued a career in training that she decided to enter her first fitness show.

“Nobody knew what to do with me,” said Harrison-Bauer. “The divisions were only for 35 and up, and I was 47 at the time. Everybody told me I was too old.”

That didn’t stop her.

People revealed Harrison-Bauer worked with the competition executives to create a 45 and up division. She would then win two world shows. In 2010, Harrison-Bauer took a hiatus from competing to focus on her fitness business. She then made a comeback at age 56.

After her mother suffered a stroke, Harrison-Bauer said she felt compelled to compete one last time in her honor. Bauer won second place in her division.

When it came to pursuing Sports Illustrated Swimsuit, Harrison-Bauer received support from her two daughters and her second husband.

“I feel my most confident at 58 because, in my mind, I’m really only 38,” said Harrison-Bauer. “I have had so many experiences that have taught me how to really, really trust myself. When I met my [now] husband, I knew I was never going to ever be in a relationship where somebody boxed me in, told me how to dress or told me how to talk, again. That was the old Jodi and now I’m not waiting for anybody’s approval.”

“I felt super sexy when I was doing the [Sports Illustrated Swim audition] photoshoot — that’s when I got to get my mojo on,” she shared. “When I am feeling really strong and healthy in my body, or I’m on stage for a fitness competition, I feel the boldest, strongest and fiercest.”

But both looking and feeling like a cover girl isn’t so simple. The outlet revealed Harrison-Bauer’s fitness routine consists of 45 minutes to an hour of weight-lifting four times a week, as well as a high-intensity interval training (HIIT) cardio workout three to four times a week. She also relies on yoga and meditation.

“We are in charge of our own lives and changing it when we’re ready, and fear should never stop us from doing that,” said Harrison-Bauer. “Embrace fear and let it be your friend. And I’m here to show my daughters and women that age was never a factor for me and it’s never stopped me from pursuing my dreams.”

Sports Illustrated made headlines this year by featuring Tyra Banks on the cover. At age 45, she became the magazine's oldest cover star. She has also been the first African-American to grace the cover in 1996.

And supermodel Paulina Porizkova was praised for her photoshoot for the magazine at 54 years old.

"When MJ [Day, the Sports Illustrated Swimsuit editor] sent me the pictures she was like, 'So we're not going to do any retouching, just like on the minor, minor things like moles and stuff,'" she admitted on "Good Morning America" at the time. "I was like 'gulp,' and it's like well, I look good for 54."

"I'm going to give a lot of credit to MJ Day from Sports Illustrated," she added.

Porizkova made her Sports Illustrated debut in 1983 at age 17.