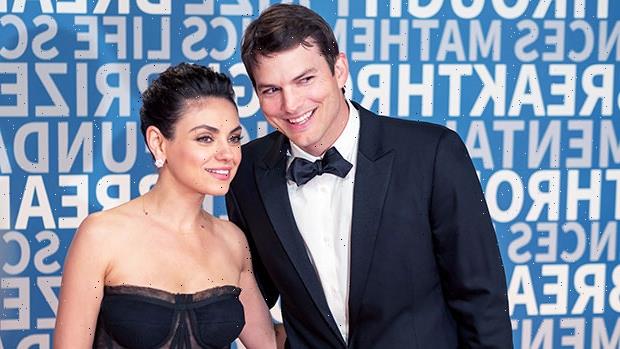 Ashton Kutcher has revealed he was set to join Richard Branson aboard his next Virgin Galactic space mission, however his family encouraged him to re-evaluate the risk.

Don’t expect to see Ashton Kutcher in space anytime soon. The actor has revealed he originally planned to join Sir Richard Branson on his next space mission aboard the Virgin Galactic ship, however he had a change of heart. Just days after the billionaire CEO achieved his dream of going to space, Ashton said he actually had a ticket to join Branson’s next mission. “When I got married and had kids, my wife basically encouraged that it was not a smart family decision to be heading into space when we have young children, so I ended up selling my ticket back to Virgin Galactic,” the 43-year-old said of his wife Mila Kunis during an interview with Cheddar News.

He added, “I was supposed to be on the next flight, but I will not be on the next flight. But at some point, I will be going to space.” Richard Branson was on board his company’s spacecraft VSS Unity on July 11, when it was launched above the skies of New Mexico. He was joined by pilots Dave Mackay and Michael Masucci, along with three Virgin employees: chief astronaut trainer Beth Moses, lead operations engineer Colin Bennett, and VP of government affairs Sirisha Bandla. 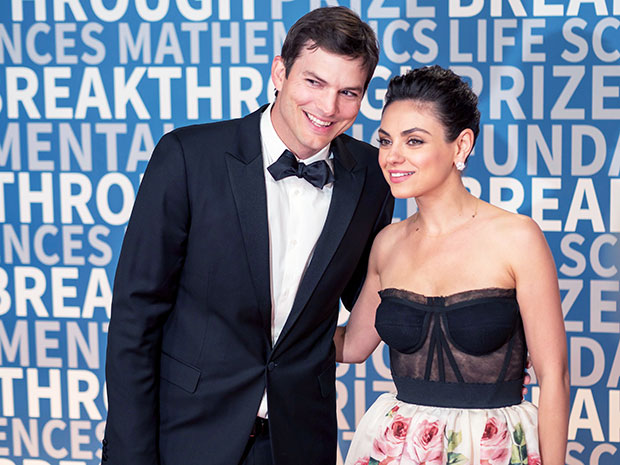 “Now I’m looking down at our beautiful spaceport. Congratulations to everybody for creating such a beautiful, beautiful place,” Richard said while on board. “Congratulations to all of our team at Virgin Galactic for 17 years of hard, hard work to get us this far.” The voyage made him the first of the billionaire space company bosses to venture out in his own spacecraft, beating out the likes of Jeff Bezos and Elon Musk. 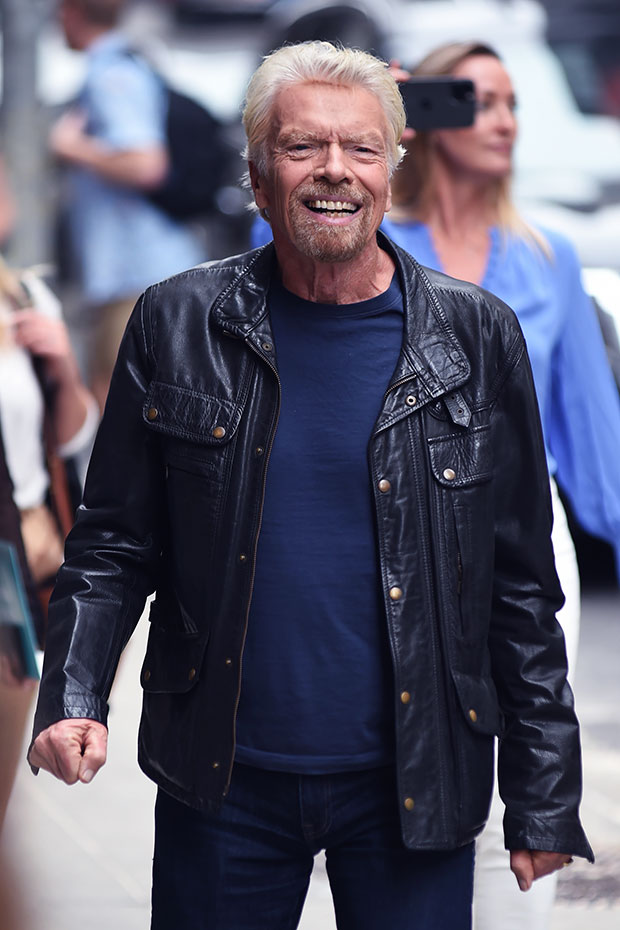 “It’s a beautiful day to go to space,” the entrepreneur turned adventurer tweeted the morning of the historic flight. He and the team reached the boundary of space during the one-hour flight, experiencing about four minutes of weightlessness. Virgin Galactic has plans for two more test flights before taking paying customers into space in 2022. The company reportedly has more than 600 people registered for flights, paying an estimated $250,000 per person for a ticket.