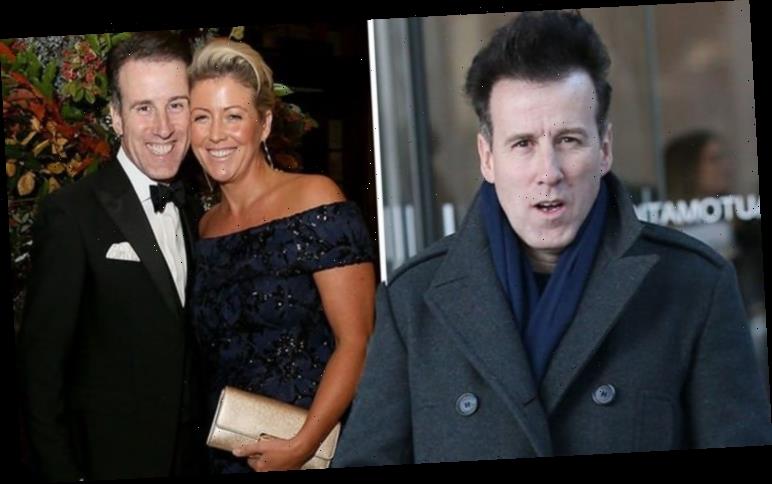 Anton Du Beke, 53, tied the knot with his wife Hannah Summers, 42, in an intimate ceremony two years. The Strictly Come Dancing 2019 professional recently opened up about his partner in an unearthed interview in a candid admission.

The Strictly star was delighted when he became a dad for the first time at the age of 51, as he welcomed his twins – son George and daughter Henrietta.

But the ballroom pro has now revealed a major turning point in their relationship, just one month after Hannah gave birth to their babies.

Speaking to the Independent, Anton revealed he was convinced his partner was the woman for him and decided to “whisk” her away get her down the aisle as soon as possible.

He explained: “I sort of sprung it on her. I don’t know why, I just had this urge. 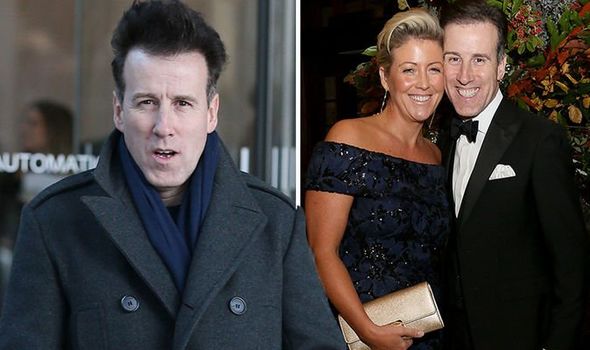 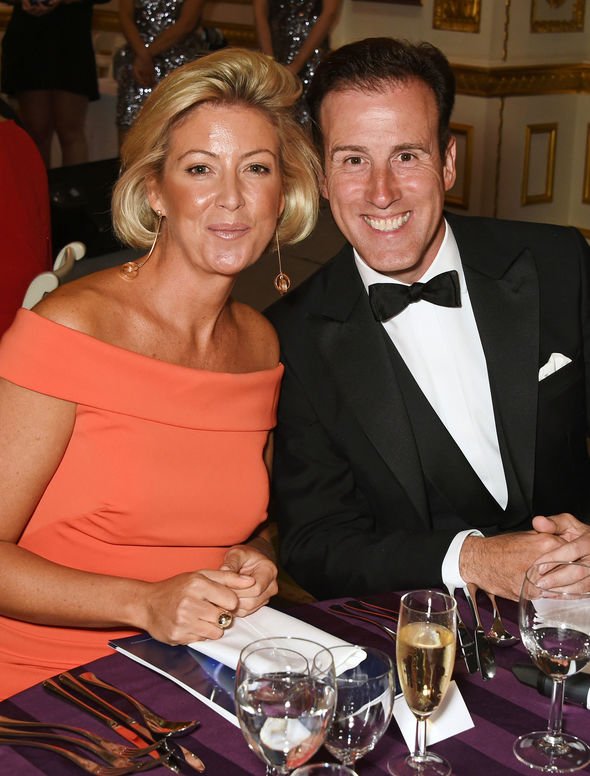 “It was our fifth year of being together and it felt like the moment. Together for five years, we’re getting married.”

Anton revealed he had organised their wedding day without much of her input but admitted she “couldn’t resist me”.

“I did the foxtrot in front of her and she couldn’t resist me.” 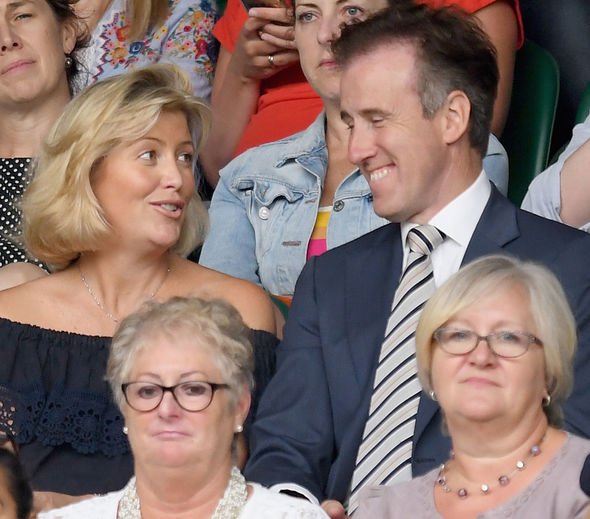 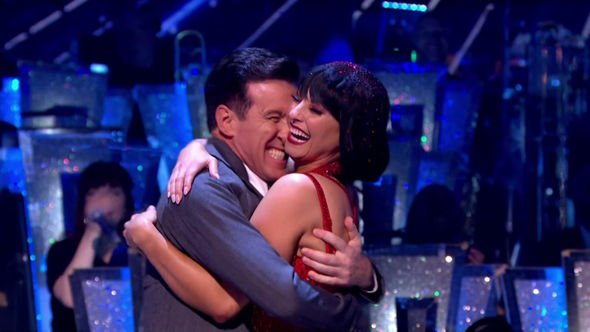 The Strictly pro added: “We got engaged on Christmas Day, we had babies on March 28 and we got married on April 20.

“After all, what else is there in life? She didn’t know any of it, apart from having the babies bit. That one didn’t spring up on her.”

His marriage admission comes as he also chatted about his wife’s “massive problems with endometriosis” which resulted in the twins being conceived by IVF.

He explained: “Endometrioisis is one of those silent things that women go through on their own. Which they shouldn’t. I don’t know why they do. They should stand up and talk about it. Because so many women go through it.

“It’s a funny old thing, I remember when I was competing as a dancer, and you look around and you think, everybody’s got it better than you.”

Anton admitted Hannah’s condition was tough but it did not put a strain on their relationship but he instead became her support system as he admitted “there’s nothing I can do”.

“I just think it was a shared experience. I say shared, naturally she does all the work,” he explained.

“It just fills you with even more admiration for somebody who goes through that. We were fortunate that we got it [the twins] on the first go. But it’s a massive thing.”

Meanwhile, Anton will be headed to the dance floor tonight alongside his dance partner Emma Barton for the Strictly final.

Taking to Instagram to gush over the epic moment, he wrote in view of his 201,000 followers: “Posted @withrepost • @theemmabarton I can’t quite believe I am writing this… @mrantondubeke & I have made the FINAL @bbcstrictly. Thank you to each & everyone of you who have made this happen by voting for us. We are so HAPPY.

Also for your beautiful reactions to our dances on Saturday night, especially our waltz.. a dance I will never ever forget. Thank you again.”