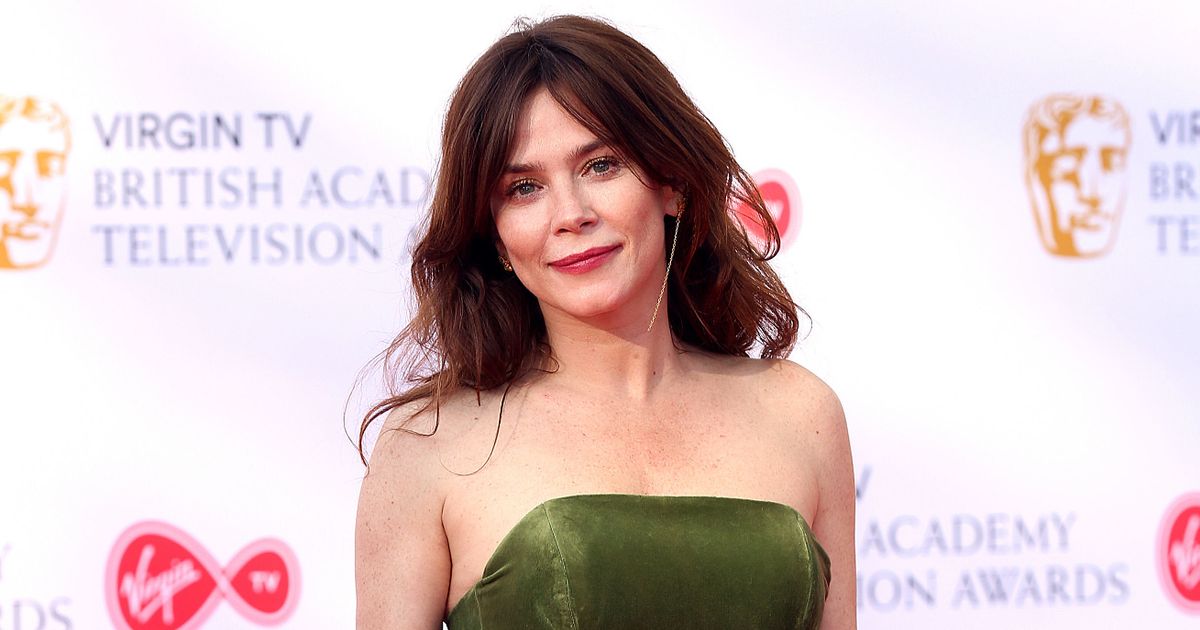 Anna Friel has opened up about her terrifying brush with death – and how someone asking her to suck her tummy in saved her life.

The Brookside star was doing a photoshoot for a magazine cover back in 2001 when she discovered there was something very wrong with her.

The 43-year-old says she was just one hour away from death when a cyst she had on her ovary burst and filled her stomach with blood.

Anna, who stars in new ITV drama Deep Water, said she nearly died after being rushed to hospital.

She told The Guardian Weekend : "I nearly died by burst ovarian cyst in 2001. I was doing the front cover of a magazine and someone said, 'Can you not pull your tummy in?' It turned out that I had been carrying two litres of blood in my stomach.

"I was rushed to hospital the next morning and nearly died of septicaemia. They had to give me two blood transfusions. Had it been an hour later it would have been bye bye."

Anna's new ITV drama starts this month, and will see her take part in a sizzling sex scene.

She plays Lisa, an over-stretched mum-of-three who runs a kennels business.

The spark has gone out of her marriage to taxi driver Joe, and we see her having a bathroom romp with her friend’s brother-in-law.

Her life spirals out of control when she is blamed for the disappearance of a local teenage girl.

Speaking about the role, she said: "Lisa has to live with the guilt and consequences of her actions.

"I think she’s bored with life – Lisa has grown apart from her husband and feels she’s been missing out on life.

"The story is partly about her finding some self-worth."